Understand the main problems with the Military Justice system in Brazil

Should Armed Forces officers be allowed to judge their own colleagues who threaten the life of civilians? ADI Case 5901 challenges this authority 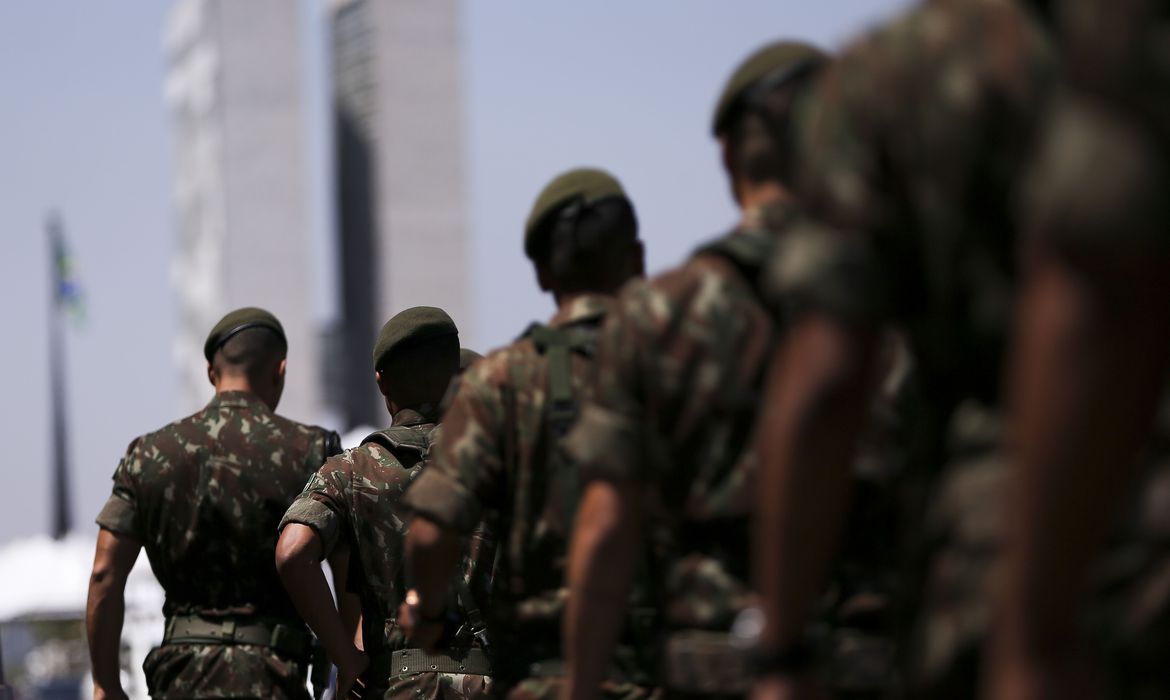 The first reports alluded to 80 shots, but the forensic investigation found that 257 bullets had been shot at the car containing the musician Evaldo Rosa dos Santos. Inside the vehicle, besides the musician, were his father-in-law, his wife, his 7-year-old son and a friend. Evaldo died at the scene. Eleven days after the shooting, the recyclable waste collector Luciano Macedo, who was shot while trying to help his family, also lost his life.

The shots were fired by Army personnel on Sunday, April 7, 2019. The soldiers were on a regular patrol of the security perimeter of the Military Base in the north side of the city of Rio de Janeiro. The crime has been pending without trial in the Military Justice system for more than two years.

In February 2021, almost two years after the deaths of Evaldo and Luciano, the Inter-American Commission on Human Rights (IACHR) declared, in a report, that “the case reinforces the doubts about the ability of military courts to judge the conduct of their peers impartially”.

The circumvention of the authority of a Jury Trial to judge premeditated murder committed by military personnel during GLO (Guarantee Law and Order) operations, for example, removes from civil society an important means of controlling military activity. “Within the Military Justice system, there are no external control structures, there is no civil control, nor social control over investigative agencies,” said Gabriel Sampaio, coordinator of the program to Combat Institutional Violence at Conectas. “Cases of abuse should be investigated by civil authorities and judged, in the case of willful crimes against life, by Jury Trial”.

Moreover, “these changes introduced by Law 13,491/2017 generate a conflict between the basic principles of justice and Brazil’s obligations under international law that only authorize the limited application of military justice and only for ‘functional crimes’ [against the public administration]. There should be no different treatment for military personnel from the Armed Forces compared to police officers or even the civilian population. The crimes should be investigated and judged by civil authorities,” added Sampaio.

In practice – in addition to violating the Federal Constitution – the law can benefit the military and create a kind of safe conduct so soldiers are not held accountable for the excesses they may commit.  In view of this, the ADI (Direct Action of Unconstitutionality) No. 5901 filed by the PSOL (Socialism and Liberty Party) in the Supreme Court challenges this authority assigned to the Military Justice system.

In a request for amicus curiae in ADI Case 5901, Conectas and the Allard K. Lowenstein International Human Rights Clinic at Yale Law School said that the lack of impartiality and independence “prevents access to justice and facilitates impunity in cases of human rights violations”. The organizations also said that “States that do not limit military jurisdiction to crimes of a strictly military nature often tolerate or cover up human rights violations committed by the armed forces”.

ADI 5901 seeks to prevent Military Justice from becoming a system practically detached from society, with dynamics and rules that do not apply to the population and other civil legal institutions. Making the methods in which it operates more transparent is one way to ensure that human rights are included in the debate and respected.