Waimiri-Atroari Community Association says environmental license for the project that crosses the Indigenous Land is unconstitutional; it has engaged the Federal Prosecutor’s Office 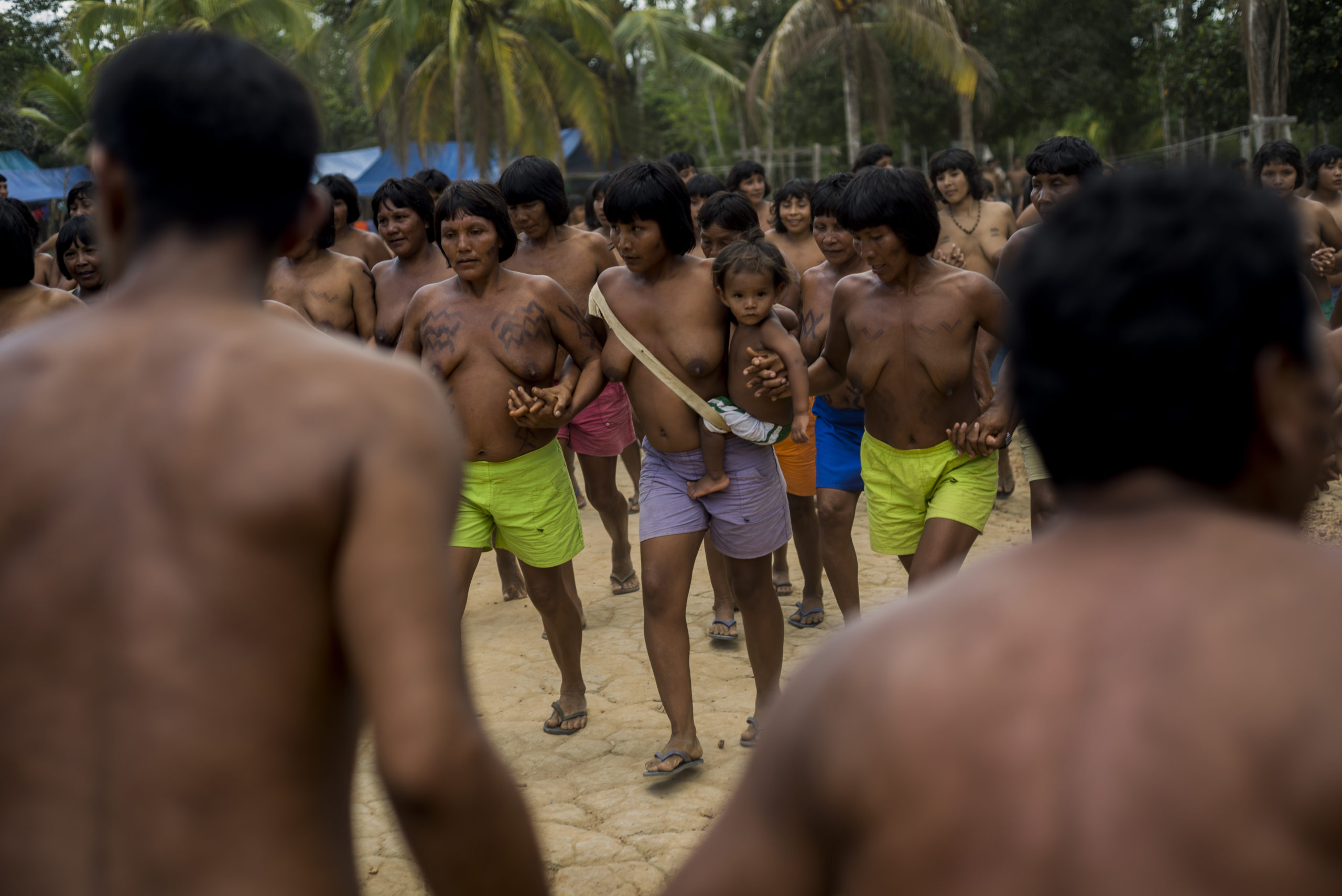 After receiving the seal of approval from FUNAI (National Indian Foundation), the environmental watchdog IBAMA issued on Thursday, September 28, an environmental license that authorizes the construction of the Tucuruí power transmission line connecting the cities of Manaus and Boa Vista. Leaders of the Waimiri-Atroari territory, which will be affected by the project, claim, however, that the decision was announced without any explanation on the compensation agreement that was being discussed between the indigenous peoples and the federal government.

In response, Harilson Araújo, a lawyer for the Waimiri-Atroari Community Association, said in an interview with the newspaper Estadão, that he has filed a petition for the Federal Prosecutor’s Office of Amazonas State to consider IBAMA’s license illegal and unconstitutional. Araújo also said that the indigenous peoples learned of the authorization of the project through the press.

Of the 721 km of the transmission line’s planned length, 125 km cross the Indigenous Land located on the border between the state of Roraima and Amazonas, where approximately 2,100 people live in 56 villages, according to data from ISA (Socioenvironmental Institute). Under the project, 250 towers will be installed in the area.

According to Júlia Mello Neiva, coordinator of the Defense of Socioenvironmental Rights program at Conectas, “the reports of indigenous peoples show that, by halting the dialogue that was in progress, FUNAI and IBAMA are in breach of ILO Convention 169, which requires free, prior and informed consultation with indigenous peoples on any changes that could occur in their territories.”

Neiva also said that the project, besides causing deforestation, could affect the way of life of the indigenous peoples and, therefore, that it is essential to establish a compensation plan.

In June of this year, the National Congress had already approved an amendment to the Provisional Measure for the privatization of Eletrobras that authorized the construction of the Tucuruí power line without the need for environmental licensing by FUNAI or IBAMA.  Furthermore, the state government of Roraima filed the Direct Action of Unconstitutionality No. 5,905 in the Supreme Court to get around the need for prior consultation of indigenous peoples to carry out public works.

The state of Roraima is challenging legislative and presidential decrees published in 2002 and 2004, respectively, that require the Brazilian State to comply with ILO Convention 169. This is the main international legal instrument for protecting the rights of indigenous and tribal peoples, as it establishes, among other important guarantees and obligations, the need for free, prior and informed consent and consultation with indigenous peoples with regard to measures that affect their rights, their way of life and their culture.

In its application for admission as an amicus curiae in the Supreme Court case, Conectas explained that only the National Congress can “resolve definitively on international treaties, agreements or acts that result in serious liabilities or commitments encumbering the national patrimony”. The judgment of the case is still pending.

Historic violations in the Waimiri-Atroari territory