Conectas calls for investigation into murder of Marielle Franco 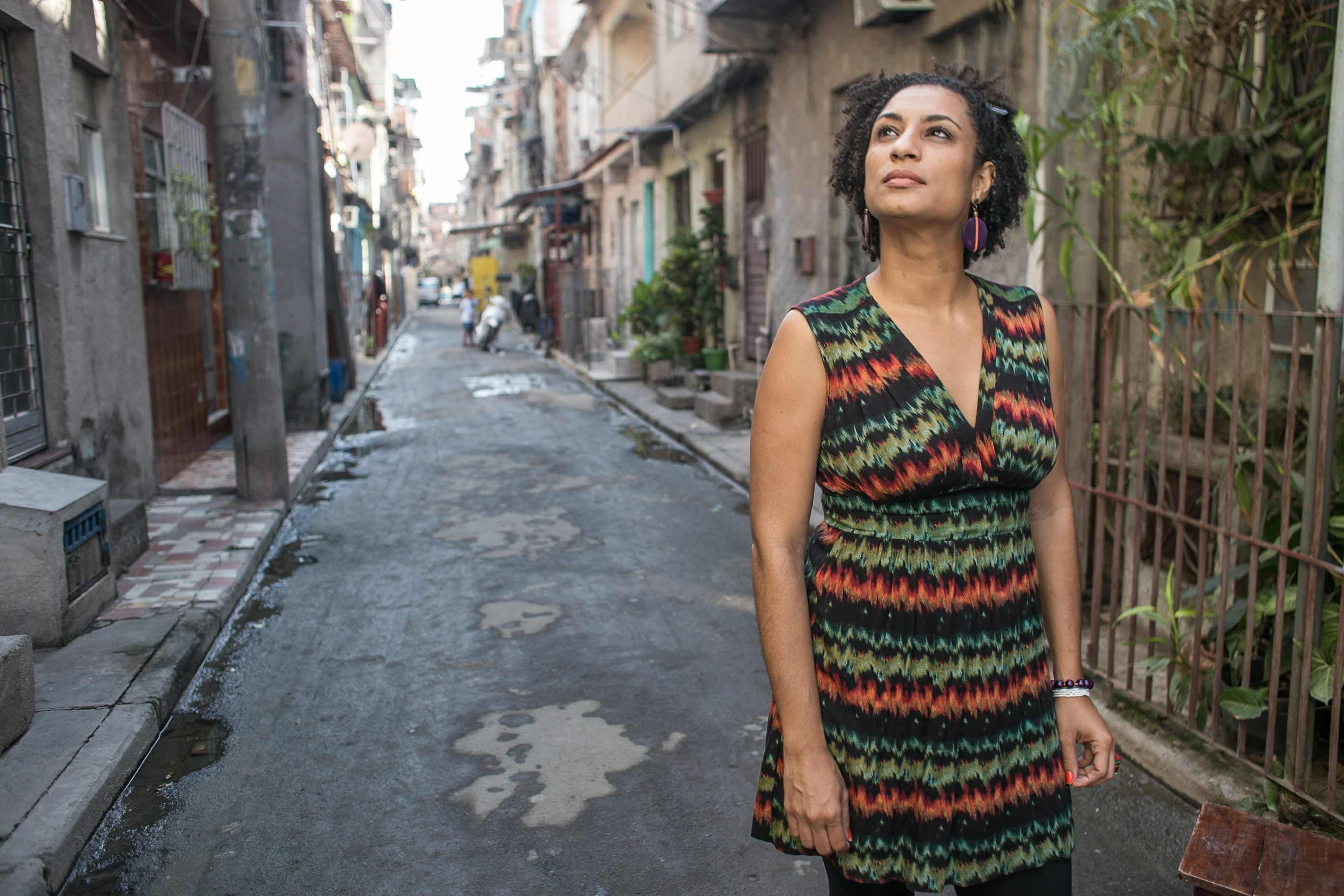 It is with profound grief and dismay that Conectas received the news of the death of the Rio de Janeiro municipal legislator Marielle Franco and Anderson Pedro Gomes, killed on the evening of Wednesday, March 14, in what appears to have been an execution.

Born in the Maré favela complex and a sociologist with a Master’s in Public Administration, Marielle was a prominent activist for black women and residents of favelas and the poor urban outskirts. As a leading human rights defender, she was elected municipal legislator in 2017. In her legislature, she was known for denouncing police violence against the poorest populations and had been named rapporteur of the recently-created commission that will monitor the federal military intervention in the area of public security in the state of Rio de Janeiro.

In the country that kills the most human rights defenders, Marielle’s murder must be investigated promptly. We demand a rigorous and impartial investigation into the circumstances of her death in order to identify and punish the perpetrators.

May Marielle’s strength and commitment continue as an inspiration for the much-needed work to promote and protect human rights in Brazil, in particular for the most underprivileged populations.

To the families of Marielle and Anderson, we convey our deepest solidarity.