The request calls for the State to protect and ensure the rights of the local residents, particularly those most vulnerable due to drug abuse and homelessness 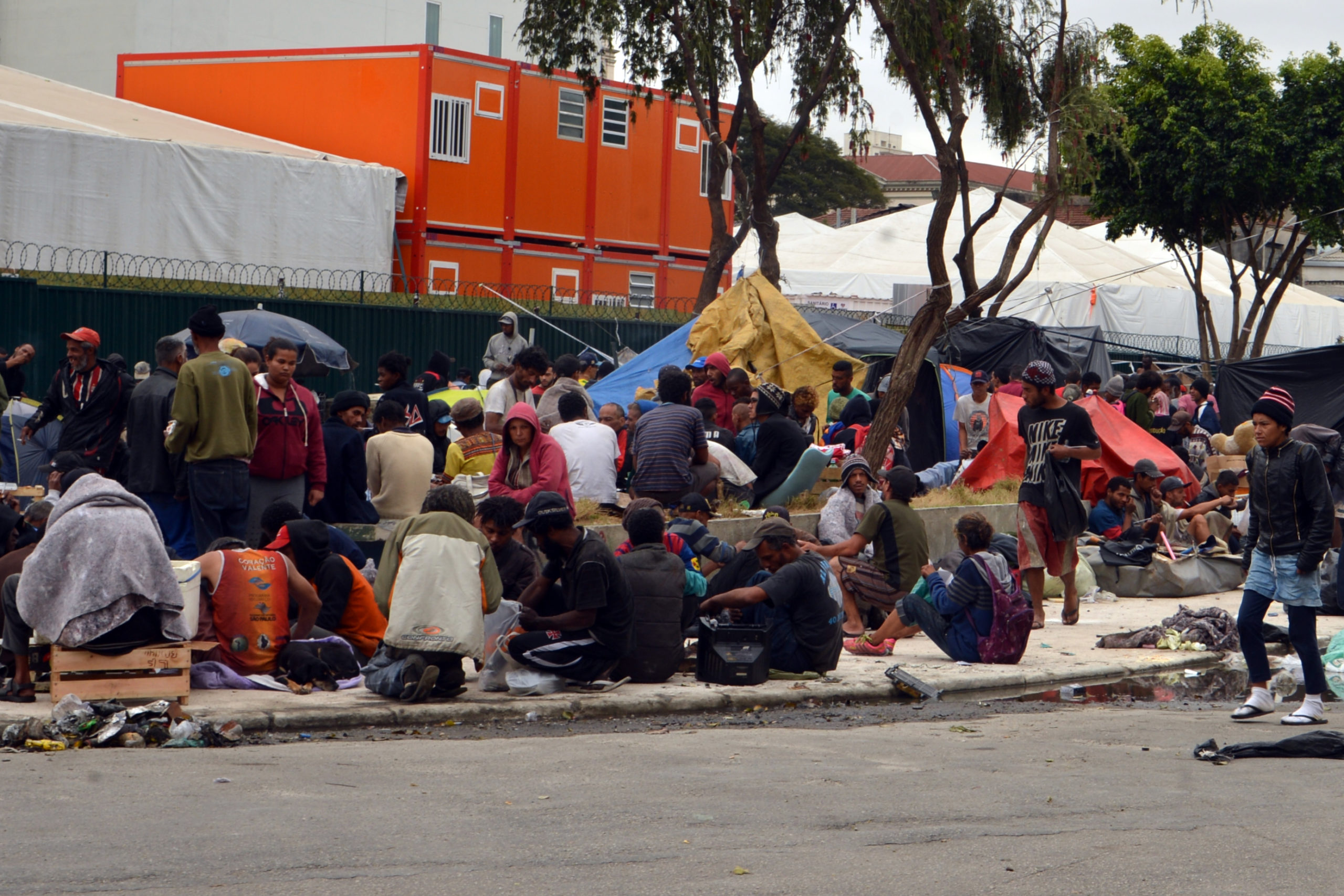 The organizations Conectas Human Rights and DPE-SP (São Paulo State Public Defender’s Office) submitted to the IACHR (Inter-American Commission on Human Rights) on Wednesday, May 18, a petition for the protection of the population of Cracolândia. The request was made following the death of Raimundo Nonato Fonseca Junior, a 32-year-old man who was shot during a police operation carried out on May 12, in the region of Luz, in São Paulo.

The document calls for the State to protect and ensure the rights of the local population, particularly those most vulnerable due to drug abuse and homelessness, who have been forcibly removed by the public authorities.

“Cracolândia is the stage of many violent security actions that have the primary goal of expelling its regular visitors, especially people who are drug users and/or who live on the streets or in poor quality housing and are, therefore, extremely vulnerable,” said the petitioners in the document.

The request by the organizations presents a history of human rights violations of populations that have frequented or lived in the region for years, and highlights a “considerable worsening” of the situation since 2017, after the start of the so-called “Redemption Program” by the São Paulo municipal government. “The intention of the program introduced by the municipal government was to offer treatment to people with problematic drug use, which in practice never happened. In fact, the public authorities have only been implementing interventions in housing and public security, and in a disastrous and violent way,” reads the document.

Forced removal reported to the IACHR

The petition submitted now complements the original request made in March 2021, when the São Paulo State Public Defender’s Office and Conectas denounced the forced removal of families that live in the region of Cracolândia. At the time, the organizations called for the immediate suspension of eviction orders against nearly 400 families in the region of Luz, in São Paulo.

Brazil is a signatory to the American Convention on Human Rights, an international treaty signed between member countries of the OAS (Organization of American States). As a result, the country committed to observing the rights and freedoms recognized in the treaty.