Climate disasters and Brazil´s lack of commitment to the Paris Agreement: the subject of denouncement at the UN

In Geneva, Conectas talked about recent disasters in Brazilian states and the country´s lack of commitment to goals to reduce the emission of greenhouse gases 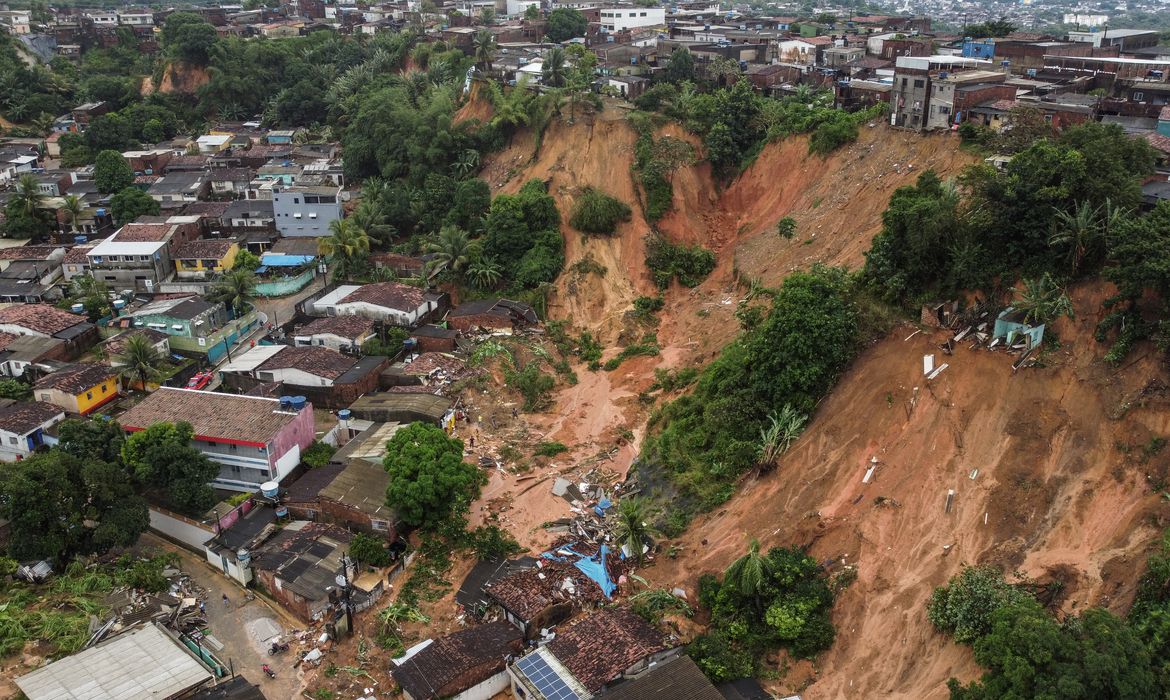 The Brazilian government´s lack of commitment to handling the climate crisis was the subject of a denouncement at the UN on Tuesday (28), exemplified by the recent catastrophes caused by heavy rains in the states of Minas Gerais, Bahia, Rio de Janeiro and São Paulo. The speech was made by Conectas Human Rights during a discussion on climate change at the United Nations Human Rights Council, in Geneva, in Switzerland.

On this occasion, the organization drew the attention of the UN authorities to Brazil´s lack of commitment to the Paris Agreement, in the face of the low targets for the reduction of greenhouse gases presented at Brazil´s last NDC (Nationally Determined Contributions) which were “less ambitious than previous ones”.

The organization went on to highlight the connection between the impacts of climate change and structural racism: “climate disasters and other adverse effects of climate change are deepening historic social inequalities, such as the lack of adequate housing, basic sanitation and employment. There is a need to acknowledge the connection between these events and their consequences, such as racism and particularly the intersection between racial, environmental and climate injustices”.