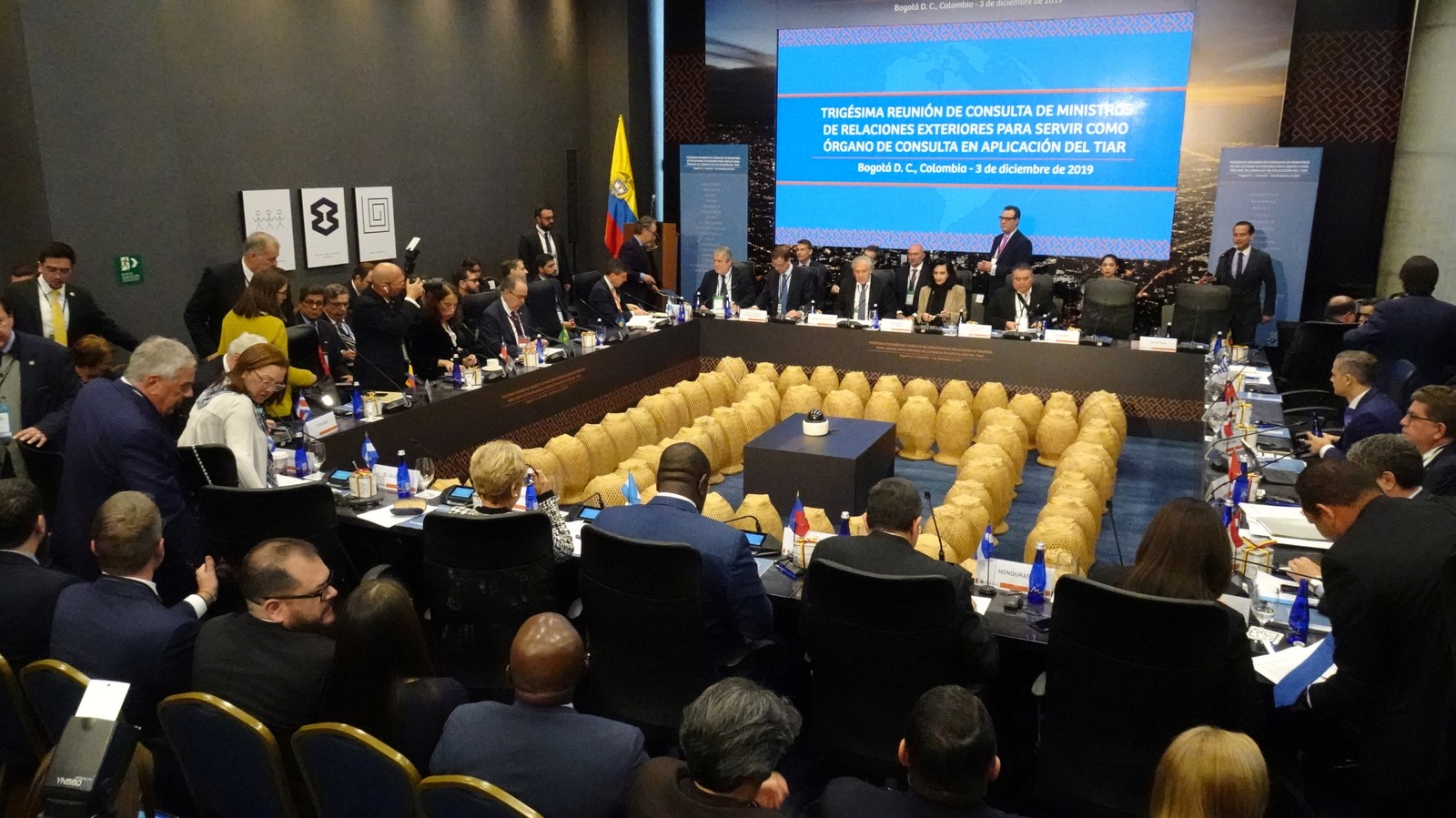 Civil society organizations, among them Conectas, have sent a letter asking to participate in meetings of the Consultative Body of States Parties in the Inter-American Treaty of Reciprocal Assistance.

The treaty was signed in 1947 in Rio de Janeiro during the Inter-American Conference for the Maintenance of Continental Peace and Security, convened in the early years of the Cold War, with the intention to ensure the collective defense of the block in the event of an attack by foreign powers. At the time, the Soviet Union was perceived as a “major threat” by Western countries. Today, the alliance has resurged as an option to pressure Venezuelan President Nicolás Maduro to leave power.

In the document sent to the Foreign Ministers of signatory countries, the institutions stressed the importance of multilateral organizations like the UN (United Nations) and the OAS (Organization of American States) in the search for a democratic solution for Venezuela and they reiterated the relevance of civil society’s contribution to the development of strategies in these spaces.

“There is a clear hemispheric consensus that civil society is vital for strengthening democracy, development and the protection of human rights in the Americas,” reads the letter.

In addition, they are requesting the Consultative Body to adhere to the rules of the Inter-American System on participation by non-governmental organizations and they propose creating a space for civil society cooperation at its next meeting scheduled for December 3.

>>> Read the letter in full here