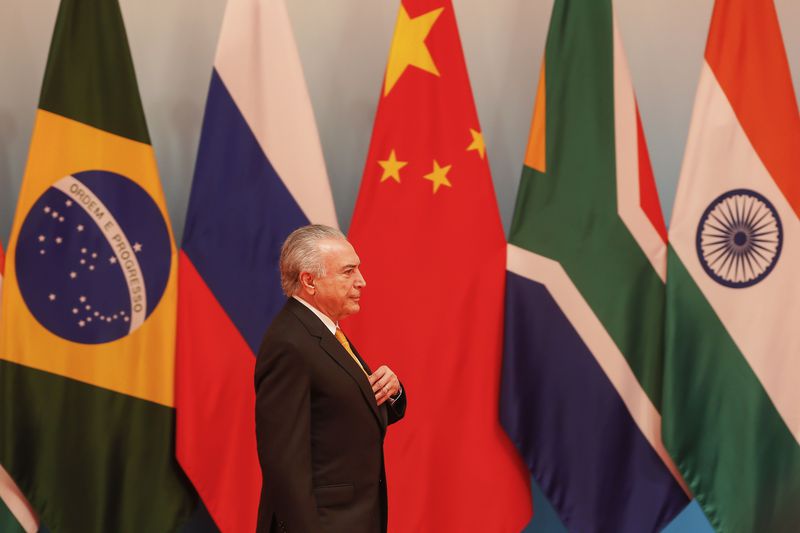 Civil society organizations from the BRICS countries (Brazil, Russia, India, China and South Africa) met with the NDB (New Development Bank) to address topics such as transparency, accountability, access to information, gender, environmental and social management, and mechanisms to ensure social participation in the bank’s projects.

In the first official meeting between the NDB and civil society, the organizations requested, in the short term, the creation of a working group formed by civil society and the NDB to develop indicators to assess the sustainability of infrastructure projects. They also stressed the need to engage civil society as an equal partner in all the bank’s political processes.

The organizations believe that “the NDB has the opportunity and responsibility to play a transformative role towards achieving substantive equality in promoting greater economic and social justice”. And they stated that “as representatives of civil society from the BRICS countries, we stand committed to work with and support the NDB in all these matters”.

The meeting took place in Shanghai on 25-26 October 2017, when more than 30 organizations from the BRICS countries were received by the senior management of the bank, including its president K.V. Kamath. After the meeting, a document was drafted summarizing the discussions and calling for measures from the bank.