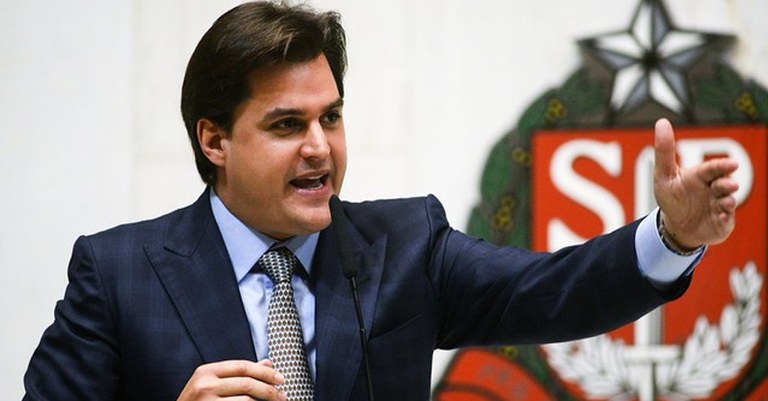 State representative Frederico D’Avila has scheduled an official ceremony in tribute to the Chilean dictator Augusto Pinochet in Alesp (São Paulo State Legislature) for December 10, the anniversary of the death of the general and also the day the world celebrates International Human Rights Day.

The Chilean dictator was convicted by the International Criminal Court for crimes against humanity and he led a military regime whose state violence was responsible for the death and disappearance of more than 4,000 Chileans between 1973 and 1990.

In response, Conectas and another 20 civil society organizations have requested, in a letter, the immediate cancellation of the event and the application of the appropriate penalties on the state representative. According to the letter, the ceremony “is a clear and unmistakable apology for crimes against humanity, torture, murder and state violence”.

The organizations also noted that the tribute goes against commitments made by the Brazilian State in international treaties that condemn torture and forced disappearances.