The ceremony to certify Luiz Inácio Lula da Silva as the next President of the Republic will take place on Monday, December 12 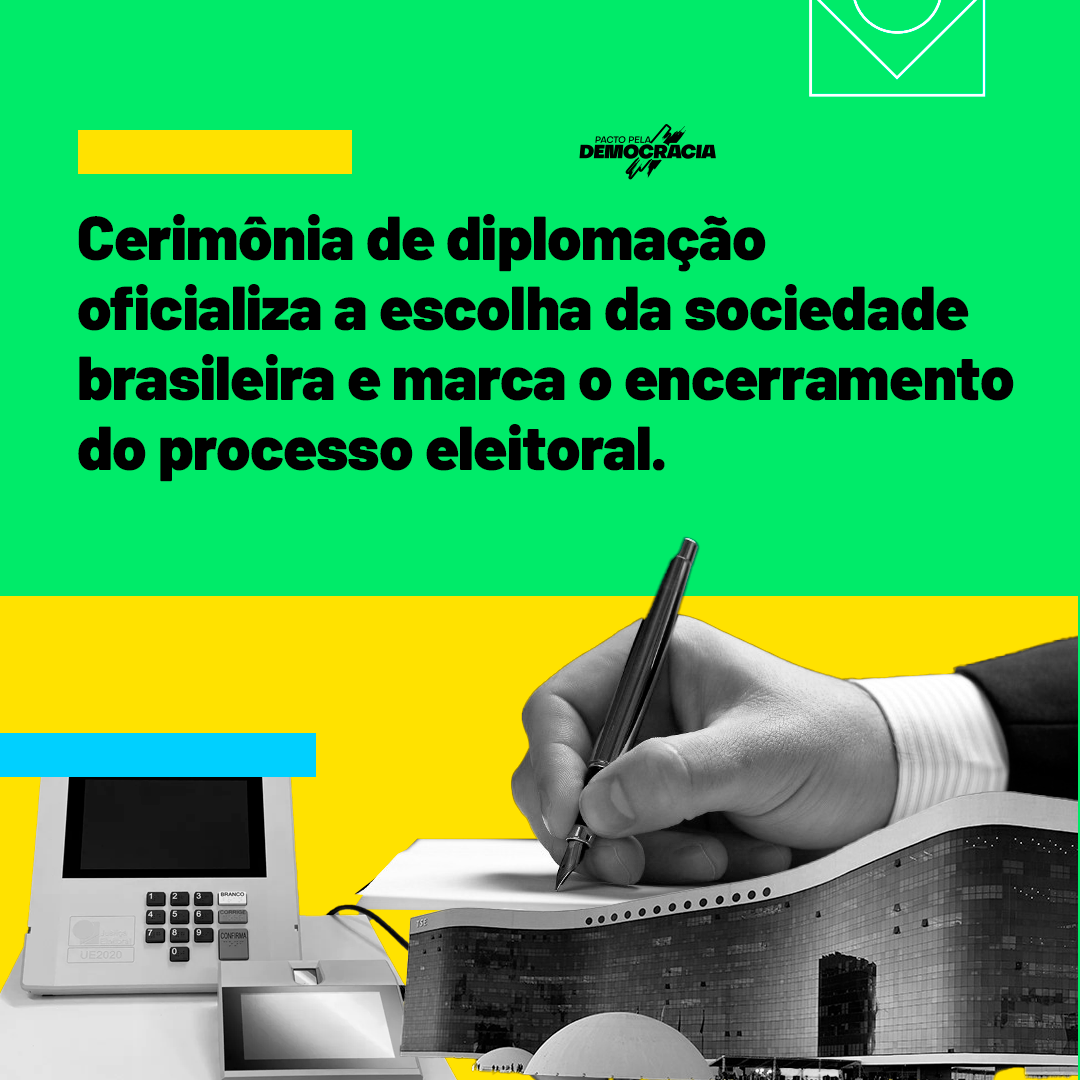 Today, December 12, 2022, the ceremony will take place to certify Luiz Inácio Lula da Silva as President of the Republic and Geraldo Alckmin as vice president. The president of the Superior Electoral Court, Justice Alexandre de Moraes, will deliver the signed certificate formalizing the choice of Brazilian society at the ballot box. At the event, the president and vice president will receive a certificate attesting that the elections were legitimate and that the winning ticket can take office on January 1.

Starting today, after the certification ceremonies, the candidates elected to state and federal legislatures will also receive their certificates from the respective regional courts, enabling them to exercise their mandates. In addition to confirming the results of the ballot boxes, the ceremony marks the end of the election process and of the election cycle that began on August 3, with the conclusion of the vote counting, of the accountability analysis and of the appeals challenging the result of the elections. The ceremony reinforces that any anti-democratic act or questioning of the integrity of the election is unfounded.

What has been the most turbulent election process in our recent history has now officially ended. We can celebrate the success of the Brazilian electoral justice system in carrying out another safe and transparent election cycle, with the constant vigilance and involvement of civil society to guarantee fair elections and absolute respect for the results of the ballot boxes. The conclusion of this process is a victory for Brazilian democracy and a new stage now begins in the country’s political life that will need to be marked by the engagement of all Brazilian society to rebuild and strengthen the pillars that support our democracy.