Brazilian government threatens to withdra the country from Paho, in the midst of the pandemic 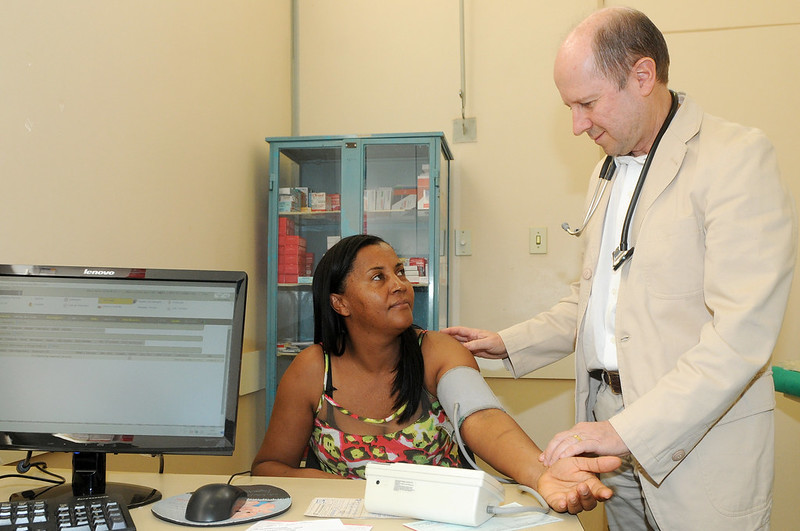 On the backdrop of the pandemic throughout which SUS (Public Health Service) has been essential, a measure by the Brazilian government is causing concern among civil society organisations. Brazil and the United States are considering suspending funding or even leaving the PAHO (Pan-American Health Organisation). According to the organisations, if this happens health in Brazil will suffer a strong impact.

Approximately 30 organisations signed an open letter to society, SUS managers and legislative staff on this matter. In the text, they stress that Brazil´s participation in the PAHO has given the country access to a number of aid mechanisms, such as medication and products at reduced costs.

According to the organisations, it has been through the health organisation – viewed as the chief supporter of the WHO (World Health Organisation) on the continent – that Brazil has had easier access to vaccinations and treatment for illnesses and specific issues.

Assistance includes programmes for HIV, viral hepatitis and anti-rheumatics among others. More recently, PAHO has been assisting SUS with supplies of anaesthetics for intubation of Covid-19 patients.

In the text, they also highlight success stories related to health that the organisation has achieved over the years. In addition, they emphasise that any threat to the programme is an attack on the Brazilian public system.