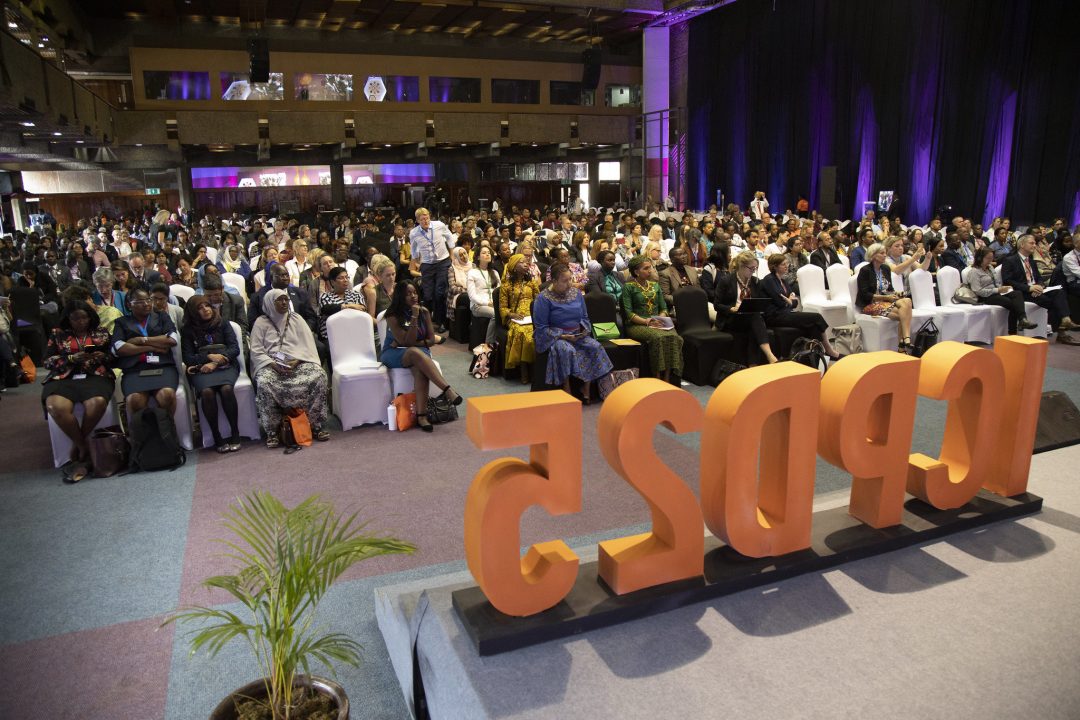 On Thursday, November 14, the ambassador of Brazil in Kenya, Fernando Coimbra, reiterated international positions already expressed by the Bolsonaro government and spoke out against the legalization of abortion and in defense of life from the moment of conception.

The diplomat made the statement at the Nairobi Summit, in the Kenyan capital, at an event to celebrate 25 years of the ICPD (International Conference on Population and Development).

In a statement, organizations from several countries denounced the Brazilian government for being at odds with international commitments assumed by the country and they noted that the position represents a serious setback for public health. The statement, which was opened for signatures on the 14th and was closed on Monday the 18th, will be submitted to the Supreme Court and the National Congress.

Brazil is a signatory to several intergovernmental agreements that recommend the recognition of abortion as a serious health problem, including: the ICPD Programme of Action of 1994; the Beijing Platform of 1995 and the Montevideo Consensus on Population and Development of Latin America and the Caribbean of 2013.

The Summit, organized by UNFPA (United Nations Population Fund) and the governments of Kenya and Denmark, was held from November 12 to 14 and it brought together governments, civil society organizations, academics, experts and religious groups to assess the progress on sexual and reproductive health since the ICPD programme of action was adopted.

It was attended by representatives of the Ministry of Women, Family and Human Rights; the Ministry of Health and the Ministry of Foreign Relations; REBRADP (Brazilian Population and Development Network); Rejuind (Indigenous Youth Network) and Fiocruz (Oswaldo Cruz Foundation).