At a hearing at the IACHR, organisations criticised the impact of fiscal policies that have been adopted in a number of countries and showed how these measures have increased social inequality 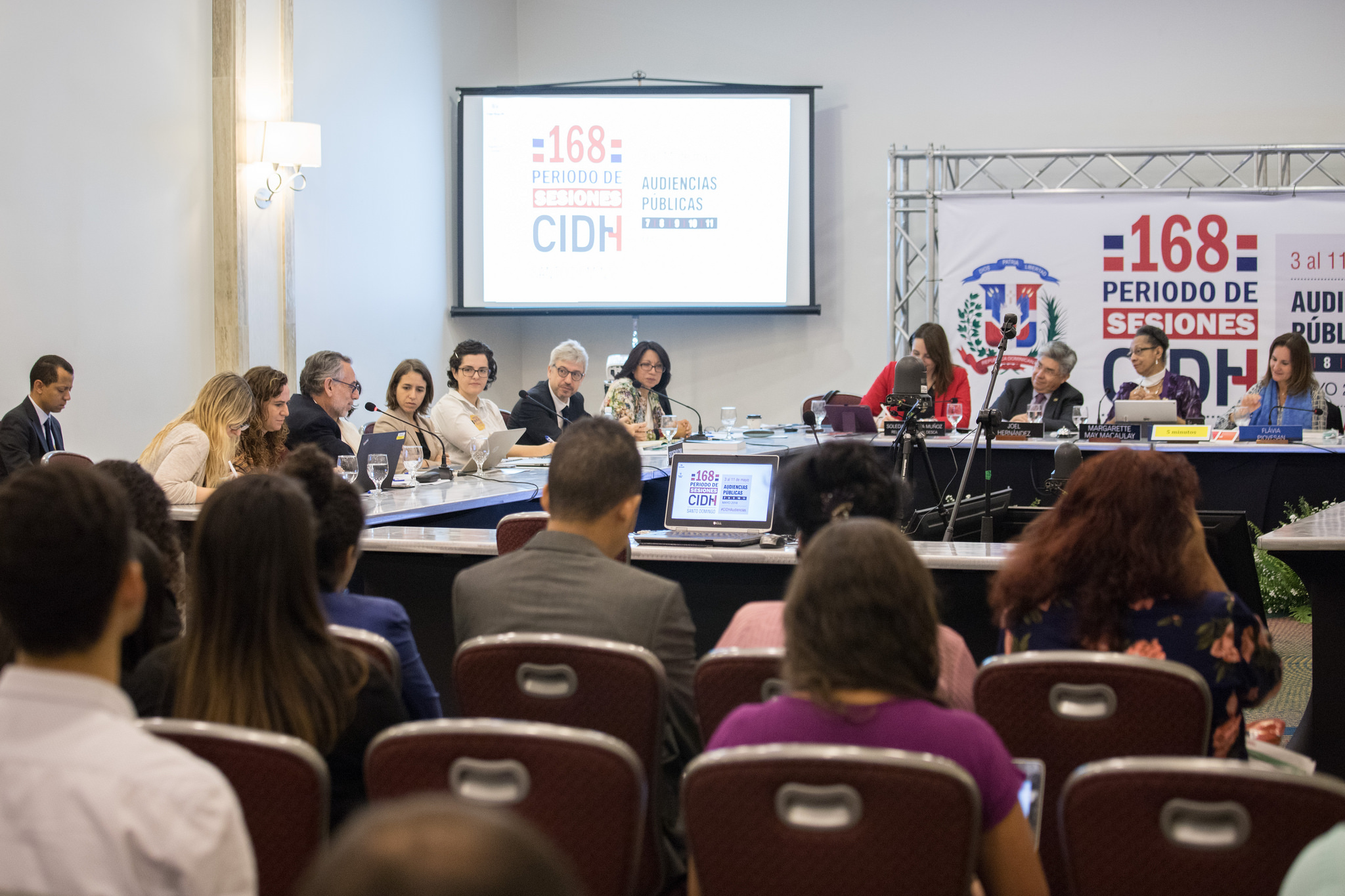 During a hearing at the IACHR (The Inter-American Commission on Human Rights) last Friday, the 11th, civil society organisations presented an analysis of the impact of fiscal policies on Latin American countries. The objective was to show the effects of austerity measures in terms of the fight against poverty and human rights violations.

In the report, organisations criticised the lack of transparency of fiscal policies, the taxation structure and impact on the most vulnerable people, above all, in Argentina, Brazil, Colombia and Peru. The organisations also mentioned approval of Constitutional Amendment 95, in Brazil, which contains spending policies that are not reconcilable with maintaining the population’s fundamental human rights.

“During the hearing we tried to show that adopting highly restrictive fiscal measures, such as the case of EC 95, directly and cruelly affects those who are most economically vulnerable.” Said Jefferson Nascimento, advisor on the Conectas programme Development and Socio-environmental Rights. “The control of state spending should not be carried out in a way that curtails the population’s basic rights. A sustainable balance has to be found between the state’s financial stability and ensuring human rights.” Nascimento added.

In the document signed by Conectas, The Instituto de Estudos Socioeconômicos (INESC), Justiça Global, Oxfam Brasil, Plataforma Dhesca and another eight organisations, it was recommended that a human rights perspective should be adopted when implementing fiscal policies, with a view to preventing these and other effects. The organisations also called for the involvement of national human rights institutions in the monitoring and surveillance of fiscal policies in Latin American countries.