At the UN, organisations denounce bill of law that will create a “political police”

A bill that is in progress in the Chamber of Deputies proposes the creation of a structure of surveillance and repression, acting in secret and under the command of the federal government 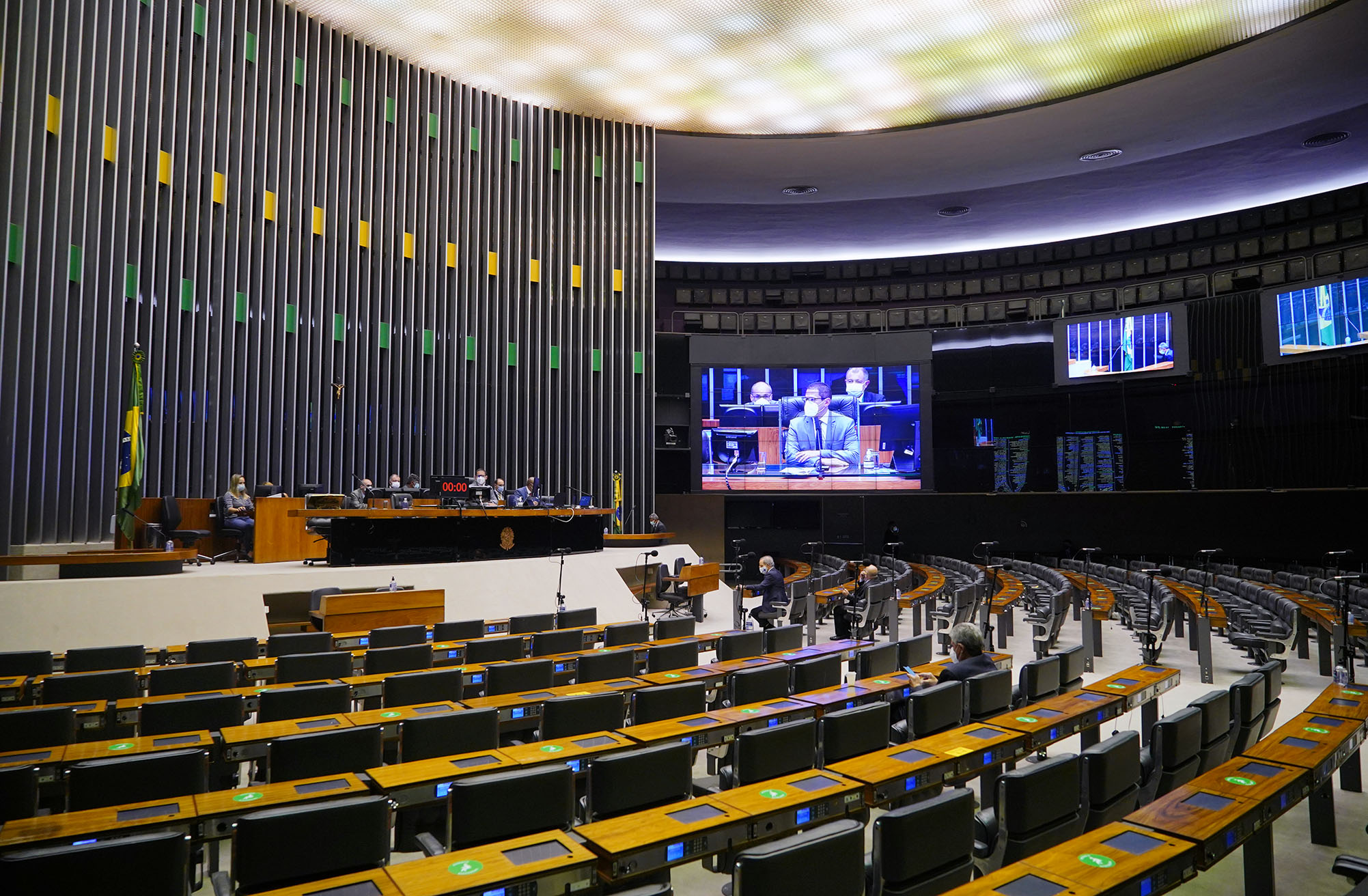 On the morning of Monday 27, during the 48th Session of the UN Human Rights Council, in Geneva, civil society organisations denounced the anti-terrorist bill of law (PL 1595/2019) that is currently in progress in the Chamber of Deputies.

The institutions, Conectas Human Rights, Article 19, Terra de Direitos and Criminal Justice Network warned of the creation of “a parallel system of surveillance and repression controlled by the president of the Republic which could lead to the systematic violation of people´s privacy and put those who oppose the government at risk”, given that the project is to set up a kind of political police.

Due to fast tracking and limited social participation because of restrictions of access to the Parliament during the pandemic, bill of law 1595 was passed on 16 September in a Special Committee of the Chamber of Deputies and is waiting to be placed on the agenda of the House plenary session, to be passed to the Senate.