Gunshots were fired at the home of the black and intersex lawmaker in the early hours of last Tuesday; in a petition, organizations pressure the São Paulo state government for justice and security 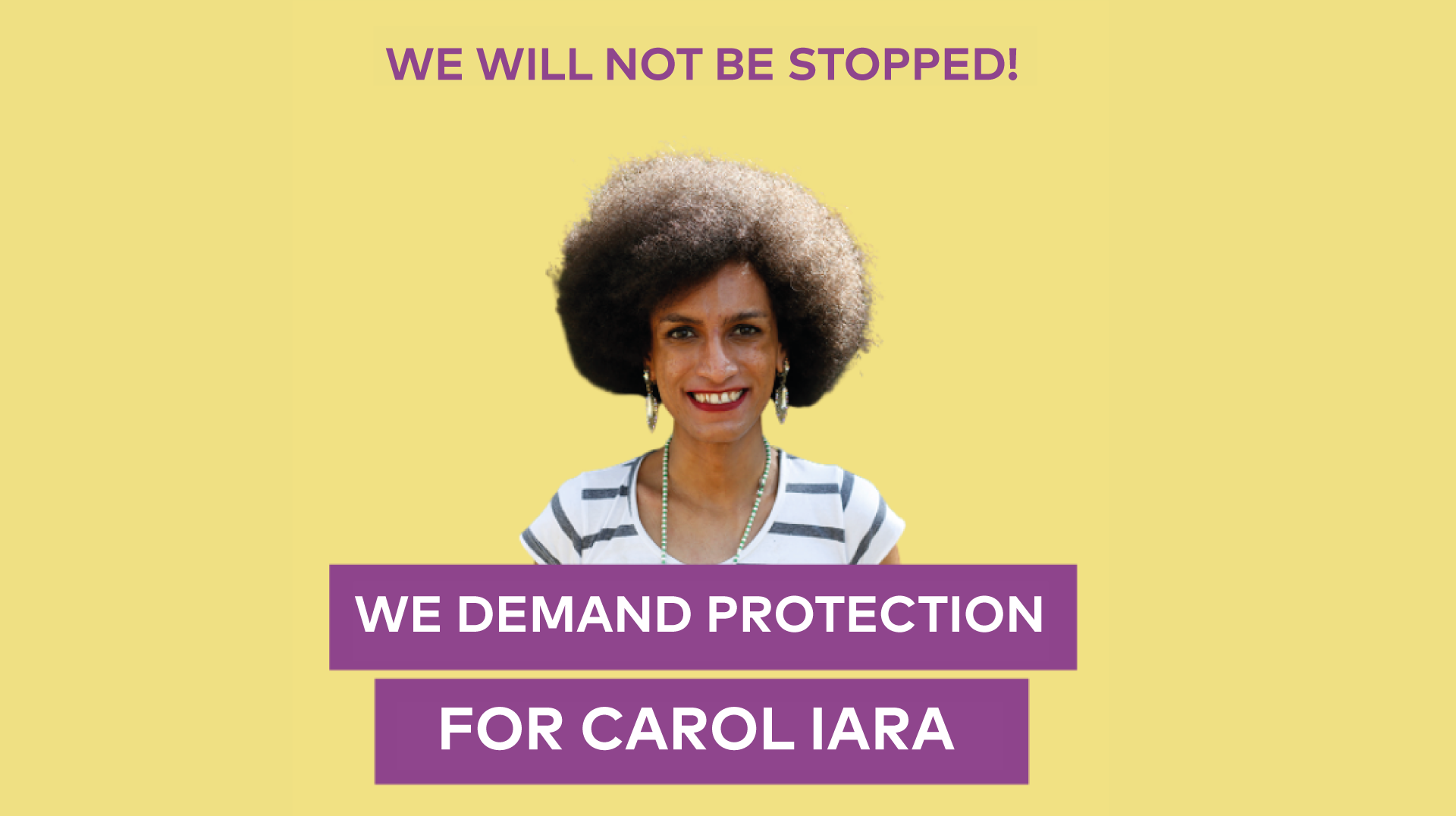 During Trans Visibility Week, the black joint city councilor recently elected in São Paulo, Carolina Iara, suffered an attempt at intimidation when gunshots were fired at her house in the early hours of last Tuesday, January 26.

Carolina is a black intersex woman, transvestite and member of the Feminist Caucus of the PSOL (Socialism and Liberty Party) who was elected in 2020 for a joint mandate in the São Paulo City Council. Recently sworn into office, the joint city councilor is a social scientist, researcher and activist for LGTBQIA+ rights.

After the attack, civil society organizations released a petition to demand justice and to guarantee the lawmaker’s security. The initiative is coordinated by the Marielle Franco Institute in partnership with the organizations Justiça Global, Terra de Direitos and Criola. It is also supported by the groups ABGLT, Uneafro, Minha Sampa and Conectas Human Rights, among others.

The organizations emphasize that “it is the duty of the São Paulo state government, through its Public Prosecutor’s Office, Justice System, Electoral Courts and Security Department, to guarantee the security of Carol Iara, by providing a bullet-proof car and an escort, conducting swift investigations and prosecuting whoever made the threats, so she can fully carry out her mandate.”

Access the petition here and pressure the public authorities.