Human rights organizations filed a document on Tuesday, May 24, following the massacre caused by the police that left at least 22 people dead in Vila Cruzeiro, in the Penha favela complex 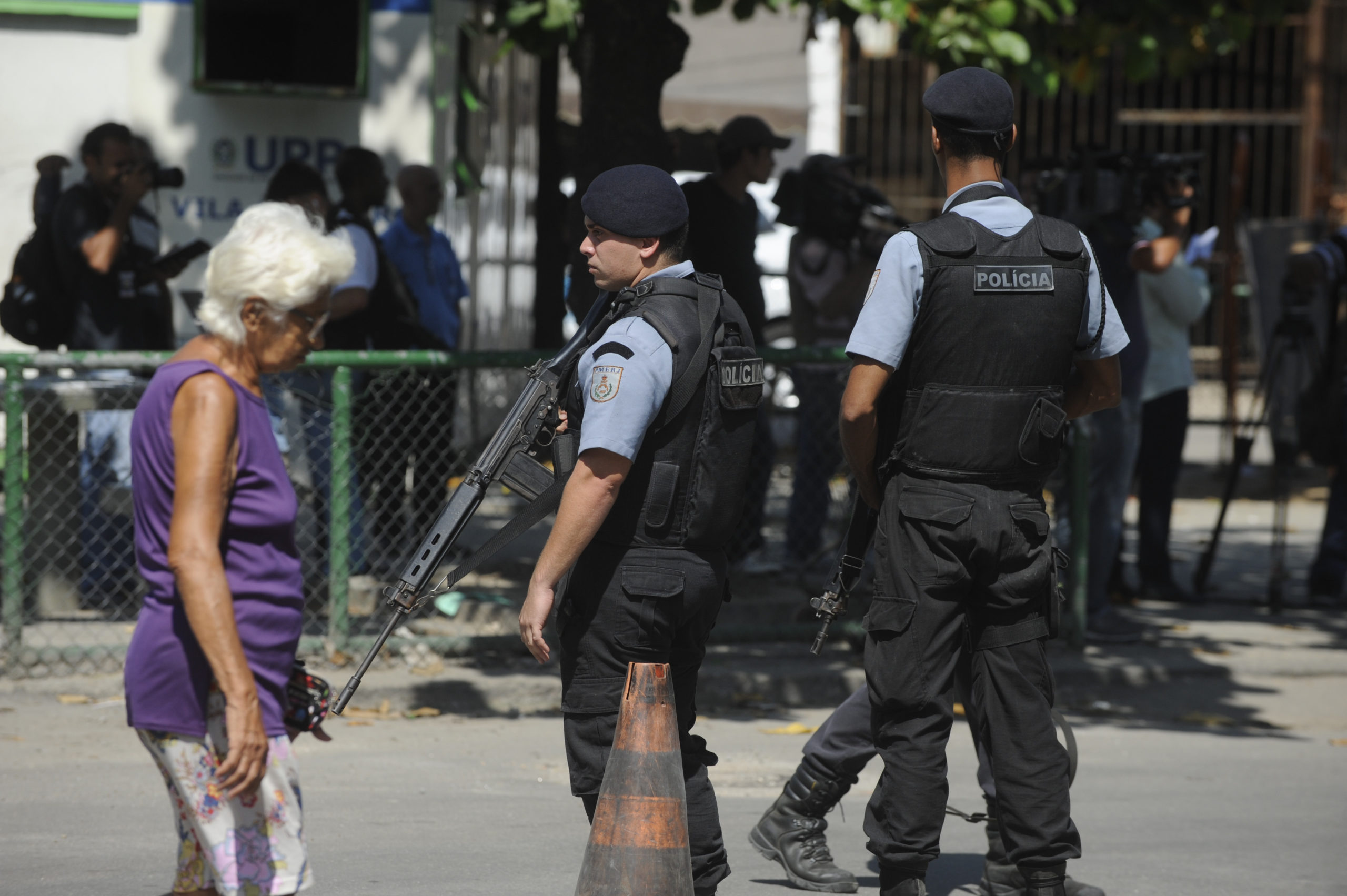 Human rights organizations, favela movements and the PSB (Brazilian Socialist Party) asked the Supreme Court on Tuesday, May 24, to reject the plan by the Rio de Janeiro state government to reduce police lethality that was sent to the Court in March this year, as required by ADPF Case No. 365, better known as the ADPF Favelas Case.

The request was made to the Supreme Court on the same day that a joint operation by the Rio de Janeiro state military and civil police caused at least 22 deaths in Vila Cruzeiro, in the Penha favela complex. The operation also led to the closure of 19 schools and 2 health centers, according to information reported by the press.

“The Supreme Court needs to put a limit on police lethality now, and this should begin with the immediate rejection of the Police Lethality Reduction Plan presented by the Rio de Janeiro state government,” reads the petition.

In 2020, on account of the Covid-19 pandemic, the organizations that participated in the case as amicus curiae requested the temporary suspension of all non-essential police operations. In a historic ruling, the rapporteur of the case, Justice Edson Fachin, accepted the request and this decision was later confirmed by the full bench of the court – the only dissenting vote was from Justice Alexandre de Moraes. The Supreme Court also banned the police from firing guns from helicopters, restricted police operations around schools and hospitals, ordered the preservation of crime scenes and forbade the removal of bodies from the scene for forensic purposes.

“As if the clear disregard of the injunction granted by the Court was not enough, the Military Police of Rio de Janeiro also seized the opportunity to blame the Supreme Court ruling for the alleged ‘migration of criminals to the state’ in search of a ‘hideout’,” said the organizations.

According to the petition by the organizations, the plan to reduce police lethality should be prepared considering the following points:

Plaintiffs in the ADPF Favelas Case