ADPF 289: Supreme Court to decide whether the Military Justice system is competent to try civilians 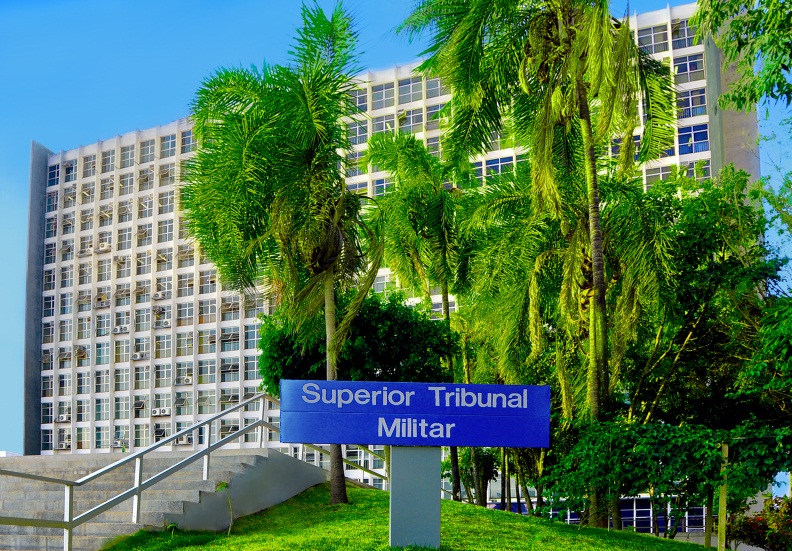 The Supreme Court is scheduled to begin its judgment this Thursday, October 21, of a case that calls for the recognition of the constitutional incompetence of the Military Justice system to judge and prosecute civilians in peacetime. ADPF Case (Allegation of Violation of a Fundamental Precept) No. 289 was submitted to the Supreme Court in 2013 by the Office of the Prosecutor-General.

The competence of military courts to judge civilians was expanded during the military dictatorship (1964-1985). Before this, the justice system overseen by the Armed Forces was only permitted to prosecute non-military personnel in very specific cases, such as attacks on the external security of the country or on military institutions. Therefore, as confirmed by public security experts, these powers acquired during the period of military rule, which include cases of libel and contempt, are entirely incompatible with the Federal Constitution of 1988.

“The current situation does not guarantee a fair trial for people charged with crimes and it violates fundamental rights established in national and international treaties,” said Gabriel Sampaio, coordinator of the program to Combat Institutional Violence at Conectas. “The Military Justice system should only judge administrative cases related to the functioning of the Armed Forces.”

Conectas, Comissão Arns, Coletivo Papo Reto, Institute for the Defense of the Black Population, Justiça Global and Institute for the Defense of the Right to a Defense have all asked to participate in the case as amicus curiae. In their petition, the organizations stated that “the submission of civilians to judgment by Military Courts violates the guiding principles of the Democratic Rule of Law and the Constitution, such as due legal process, as it exposes civilians to the same specific set of rules as military personnel, making the judgments more severe and preventing the defense of civilians from being remotely proportional”.

According to information published in July 2021 by the website SBT News, over the past 18 months, Military Courts have tried 771 civilians. Of these, 163 were convicted, 50 were acquitted and the other cases have not yet been completed.

In addition to ADPF 289, other cases in the Supreme Court – namely ADI 5901 and ADI 5032 – also challenge the role of Military Courts. In a request for amicus curiae in the ADI Case (Direct Action of Unconstitutionality) No. 5901, Conectas and the Allard K. Lowenstein International Human Rights Clinic at Yale Law School said that the lack of impartiality and independence “prevents access to justice and facilitates impunity in cases of human rights violations”. The organizations also said that “States that do not limit military jurisdiction to crimes of a strictly military nature often tolerate or cover up human rights violations committed by the armed forces”.

In September, a report released by the UN stated that investigations into murders and disappearances committed by public security agents and military personnel should be handled by jury trials and civilian justice systems, and not by the military justice system, as is often the case in Brazil.