A month and still nothing 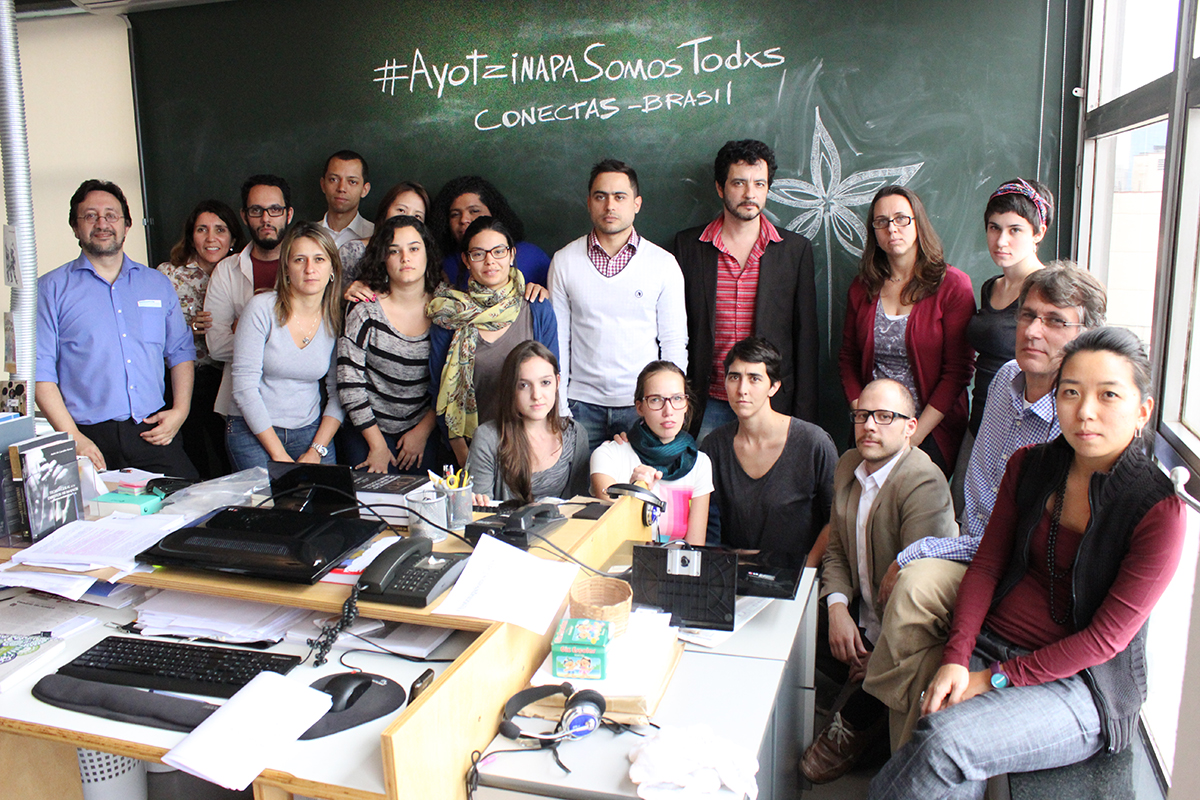 Not even the discovery of 10 secret graves, nor the arrest of 54 police officers, the resignation of the Guerrero state governor, Ángel Aguirre, or the issuing of an arrest warrant for the fugitive mayor of Iguala, José Luis Abarcas: nothing has been able to make up for the lack of responses for the attacks perpetrated on September 26 against students from the Ayotzinapa College, a traditional center for training community leaders and rural teachers. In the ambush staged by municipal police officers and masked civilians, six young people were killed and another 43 are still missing.

A month later, the case mobilizes local organizations, which had received the support of international entities such as the United Nations and the Organization of American States. Emílio Icaza, executive secretary of the IACHR (Inter-American Commission on Human Rights), said that the incident is “extremely serious” and that it will lead to a reassessment of “the effectiveness of the public policies of the Mexican State”.

According to Icaza, nearly 30% of the complaints of human rights violations made to the IACHR in 2014 came from Mexico. In early October, the Commission issued a precautionary measure calling for concrete steps to be taken to find the missing people and protect the survivors.

Another condemnation has come from the Office of the UN High Commissioner for Human Rights. The spokesperson Ravina Shamdasani lamented the failure to find the missing students and called for the secret graves that have been found to be the target of effective, prompt and impartial investigations. According to data from the National Registry of Missing or Disappeared Persons, more than 22,000 people desapeared in Mexico between 2011 and 2014.

The requests of the IACHR and the UN coincide with a list of five demands presented to the Mexican State by the Tlachinollan Human Rights Center:

1. That all the missing students immediately be presented alive. To do so, investigations must be conducted quickly and in accordance with the highest international standards, with the collaboration of all the competent authorities.

2. The identification of more than 20 bodies found recently in secret graves.

3. The identification and punishment of the culprits without the crime being conveniently blamed on organized crime, but instead with the police officers being investigated and punished.

4. That information on the searches be provided to the relatives of the missing students, together with due protection and respect.

5. Support and solidarity for the educational model of rural colleges and for the students who organize at them.

These demands already have the support of more than 100 human rights organizations from around the world, including Conectas. Click here to read the document in full.