8 march, international day to mark the struggle of women

In a video, important leaders talk about the fight for gender equality 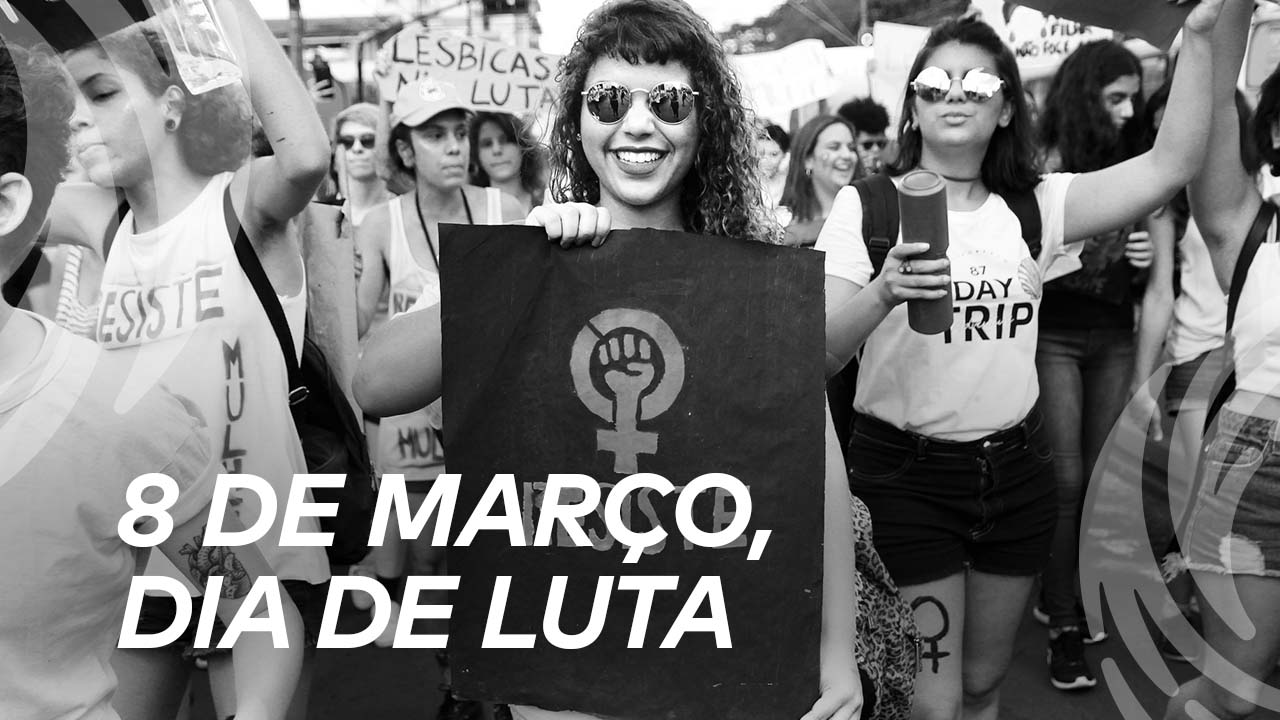 International Women’s Day is a day to celebrate the historical progress gained through the considerable strength and determination of so many activists around the world.

This year on 8 March, Conectas invited women who occupy important positions in the fight for gender equality to speak on subjects such as the decriminalisation of abortion, the right to migrate, the struggle against racism and gender identity.

Alessandra Munduruku is an indigenous leader and coordinator at Associação Pariri,  of the Munduruku people in Médio Tapajós, in Pará. This young woman denounces the future impact of the Teles Pires Waterway, the construction of which is planned in the Tapajós River. According to Alessandra, the project is being developed with no regard for the ILO (International Labour Organisation) 169 Convention that calls for free and informed, prior consultation.

Amara Moira is a writer and a lecturer on literature, the first transgender woman to defend a doctoral thesis at Unicamp (University of Campinas) and one of the few transgender women in Brazil to hold this title. She is the author of the book “E se eu fosse pu(t)ra”  and one of the leading contributors to the compilation “Vida Trans: A coragem de existir”.

Bárbara Esmenia is a poet and editor at padê editorial, where she published her books “{Penetra-Fresta}” and “Tribadismo: mas não só – 13 poemas a la fancha + 17 Gritos de Abya Yala”. She is well known on the cultural circuit and is a participant in the teatro das oprimidas (theatre of the oppressed). She is an important activist for LGBT causes.

Fabiana Severo is a regional human rights defender at the Federal Public Defender’s Officer in Sao Paulo and ex-president of the National Human Rights Council.

Marifer Vargas is a Venezuelan migrant who came to Brazil after facing serious adversities in her country. She is currently working at the NGO Cáritas Brasileira as a socio-educational instructor assisting refugees seeking a new start in life.

Rebeca Mendes is a law student and mother of two children. She was the first Brazilian woman to request the right to a safe, legal abortion at the Supreme Federal Court, even though the conditions set out in the Criminal Code did not apply.

Sueli Carneiro is a philosopher, adviser at Conectas, founder of Geledés – Instituto da Mulher Negra and one of Brazil’s leading figures in the fight against racism.

To watch the video: