The National Security Law and the silencing of democracy 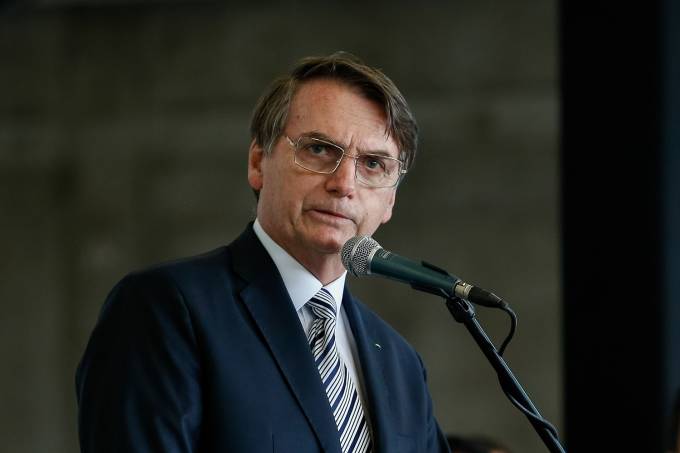 Given the increase in the number of inquiries opened based on the National Security Law, the Federal Public Defender’s Office has filed a collective habeas corpus to the Supreme Court to ensure safe conduct and prevent the coercion of people prosecuted, investigated or threatened for expressing their political opinion or for committing so-called crimes against the honor of the President of the Republic or other federal authorities.

The case claims that the National Security Law is being used indiscriminately in Brazil against people who express their critical thinking, in violation of fundamental rights and freedoms. It also argues that only conduct intended to attack the institutionality of the State constitutes a crime against national security.

Conectas, Article 19, the Vladimir Herzog Institute, IDMJR (Right to Memory and Racial Justice Initiative) and GAJOP (Office of Legal Counsel to Grassroots Organizations) submitted a joint request to the court for amicus curiae status in the case. In the document, the organizations present data obtained through a Freedom of Information request on the increase in the number of inquiries based on the National Security Law.

The records show that the average number of people investigated for crimes against national security was 9.3 per year between 2000 and 2017. The number doubled in 2018, almost tripled in 2019 and more than quadrupled in 2020.

According to the organizations, this shows that the legislation created during the military dictatorship is being used as a political weapon for ideological persecution, for silencing criticism and for establishing widespread fear, with serious consequences for individual rights and freedoms.

The request for admission as amicus curiae also lists the different international bodies and authorities that recommend the decriminalization of defamation and similar offenses (libel and slander, for example), namely the UN Special Rapporteur for Freedom of Opinion and Expression and the Inter-American Commission on Human Rights of the OAS (Organization of American States).

As the organizations show, there is a growing consensus in the world that the exploitation of so-called crimes against honor by governments and authorities directly silences critical voices, by coercion, but also indirectly, by spreading fear of repression. 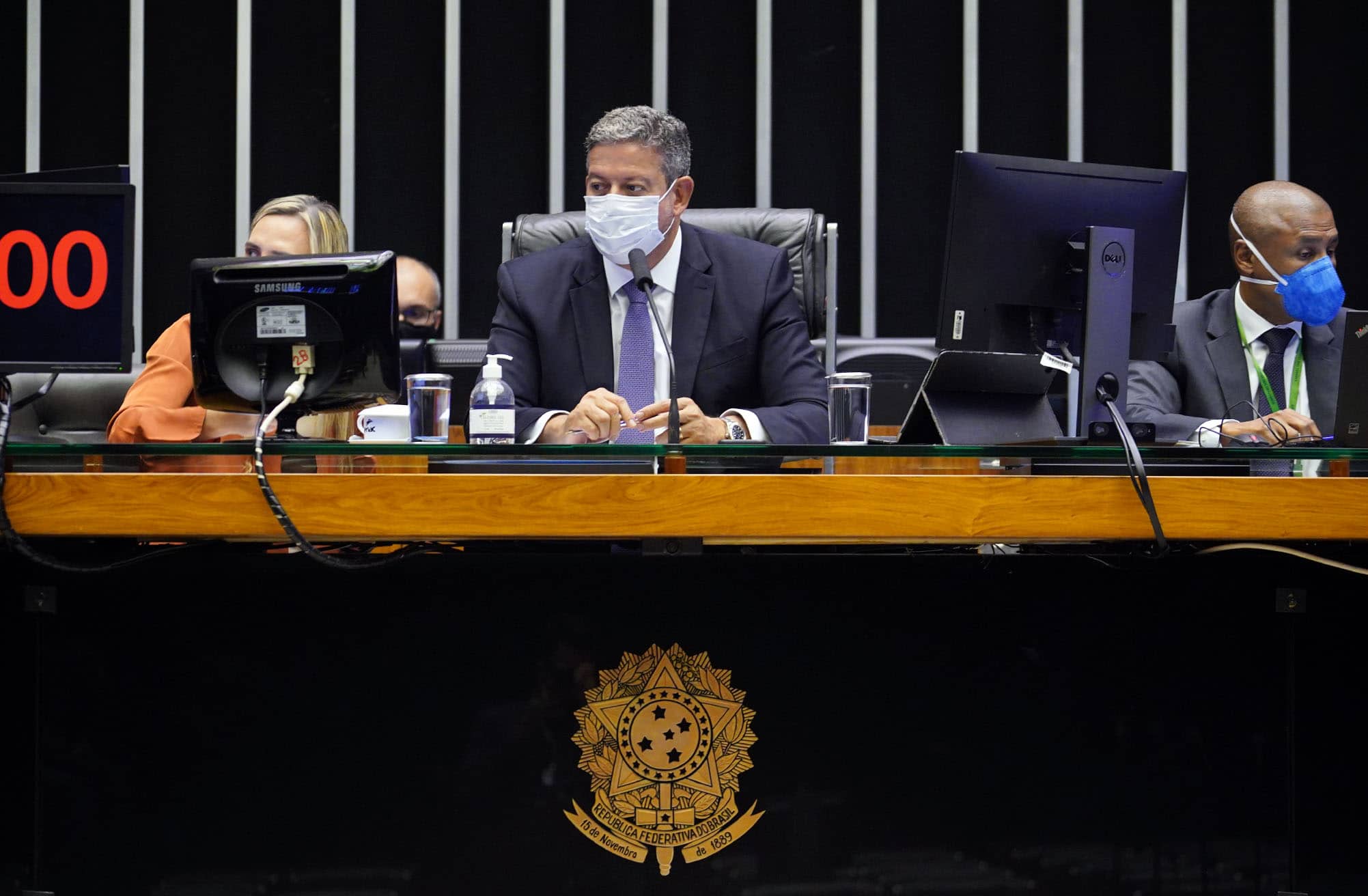 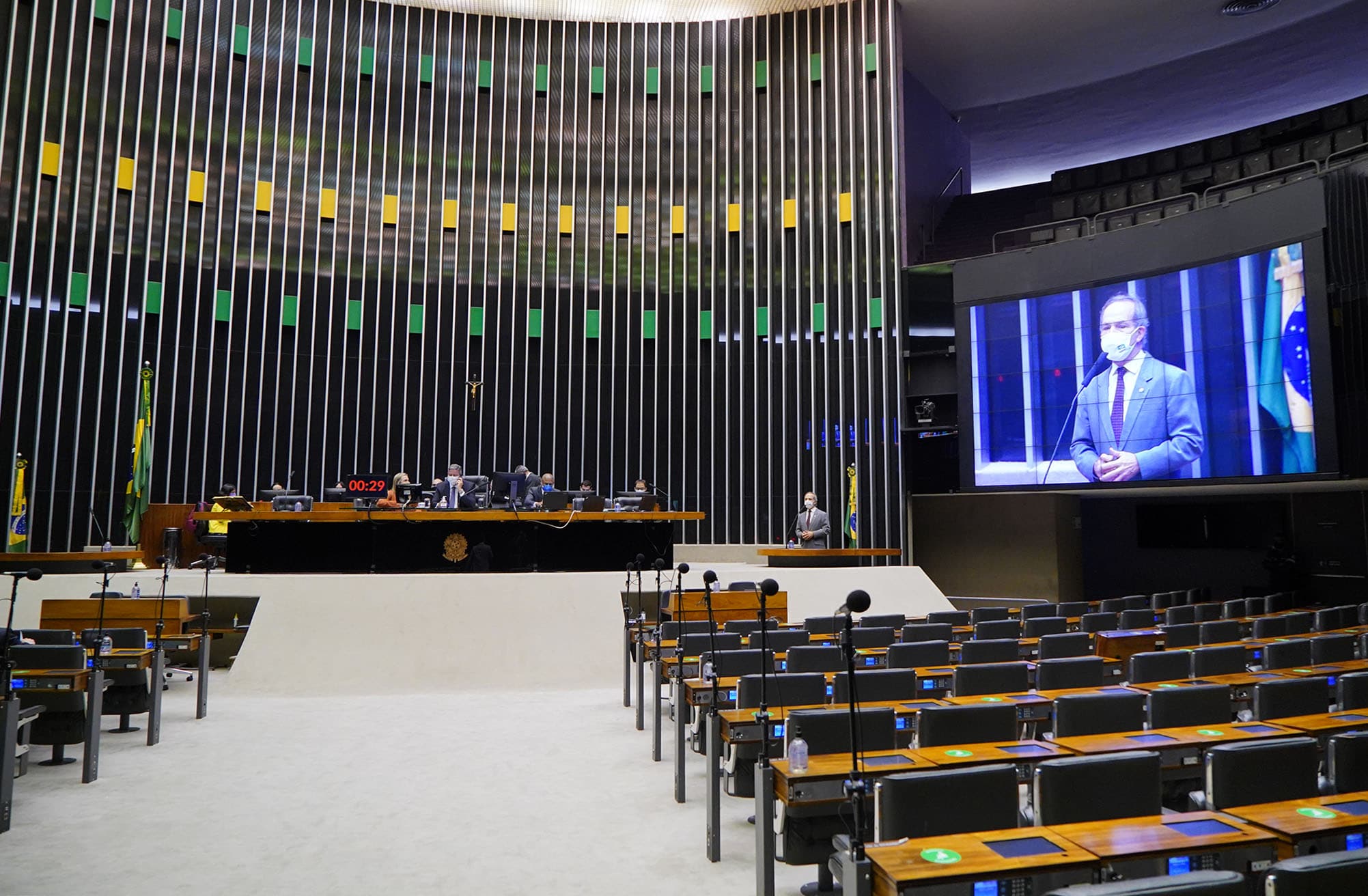 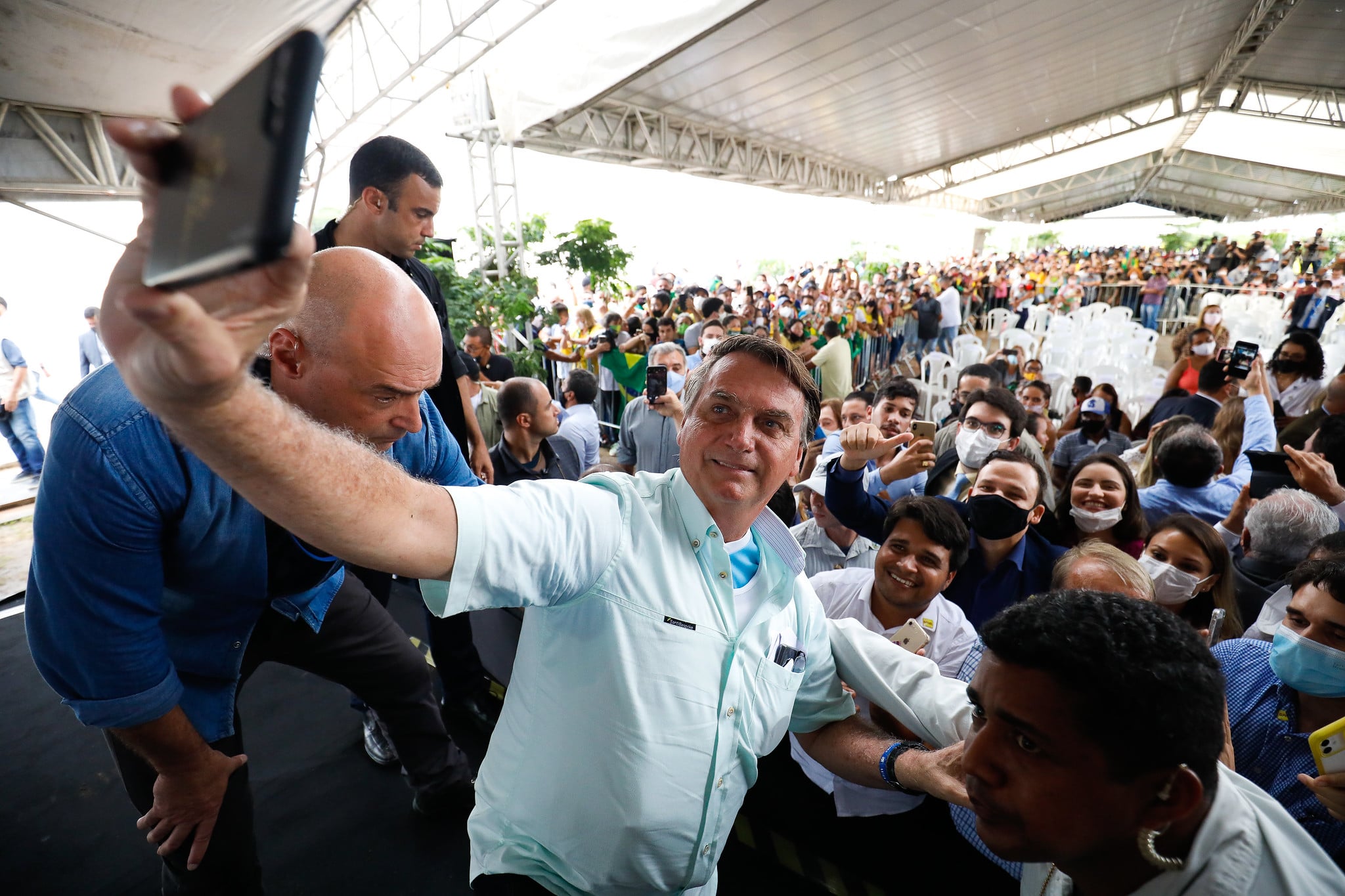