Boa Vista: limit on places for migrants in the health system 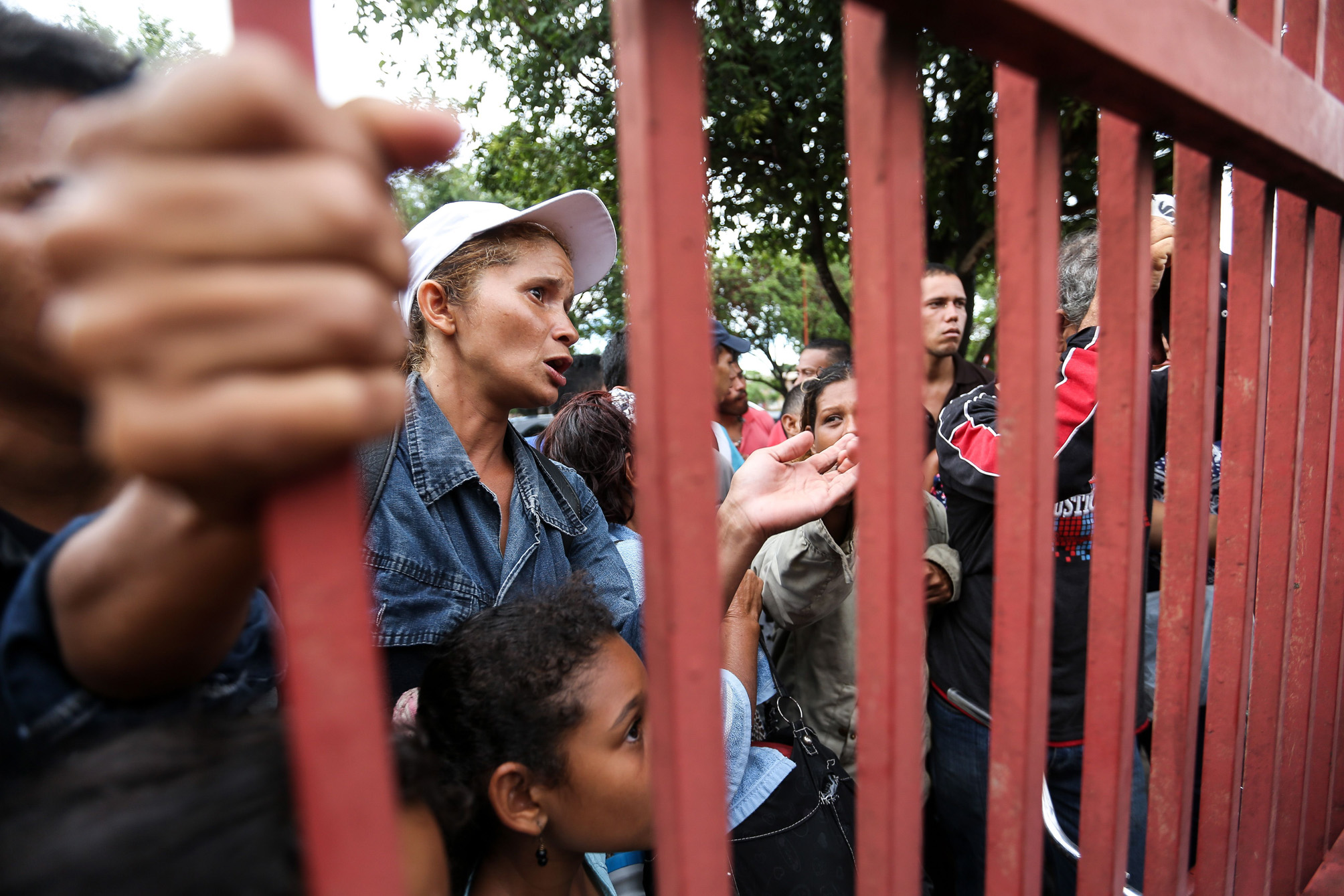 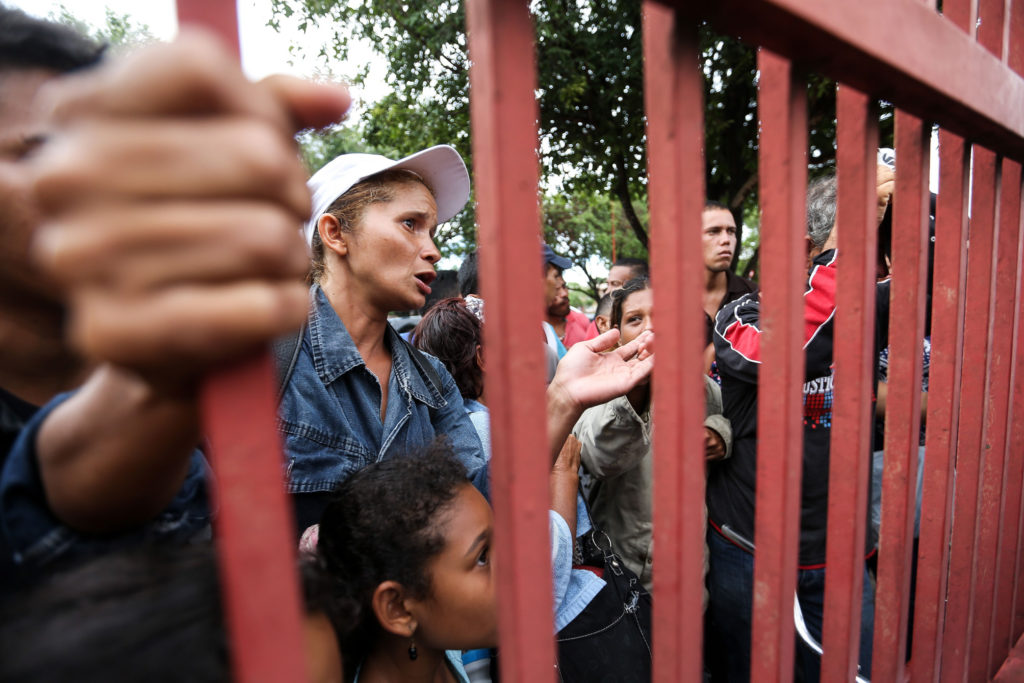 In 2020, the Boa Vista City Council approved a law restricting access to health care by migrants. Over the past four years, the city has experienced an inflow of people primarily from Venezuela – who are recognized by Brazil as victims of serious and widespread human rights violations.

According to the text of the law, which had been rejected by the Constitution and Justice Committee, migrants cannot occupy more than 50% of places in the health system, under the justification of guaranteeing treatment for the Brazilian population. The municipal government vetoed the law, but the veto was overturned by the city councilors.

In practice, the law created a discriminatory barrier for access to health care, in violation of national and international laws and treaties, including the Federal Constitution, the Migration Law, the Protocol of San Salvador, the International Covenant on Economic, Social and Cultural Rights and Convention on the Status of Refugees.

All these rules are emphatic in declaring the human right to health care and in forbidding discrimination against people based on their nationality. The Migration Law, more specifically, bans any discriminatory treatment in public services offered to refugees and migrants.

To overturn the law, Conectas was involved in two lawsuits: the first, a Public Civil Action (ACP) drafted in conjunction with the Federal Public Defender’s Office; and the second, as an amicus curiae in a State Direct Action of Unconstitutionality (ADI) filed by the municipal government of Boa Vista in conjunction with CMDH (Center for Migration and Human Rights).

According to Conectas, the purpose of the law passed by the city councilors was clear: to limit access by migrants and refugees to hospitals and health clinics. Besides being illegal, the measure had an even more serious effect on children, who due to an agreement between the Roraima state government and the city of Boa Vista must be treated exclusively by the municipal health network.

Conectas also affirmed that, besides the illegality of reserving places in the health system, the arguments used to support the measure are not true: there is no data to indicate that migrants are obstructing access to health care for Brazilian citizens.

In addition to contesting the municipal law, Conectas also called for posters to be put up in health care facilities explaining, in Portuguese and in Spanish, the rights guaranteed to migrants by Brazilian law. 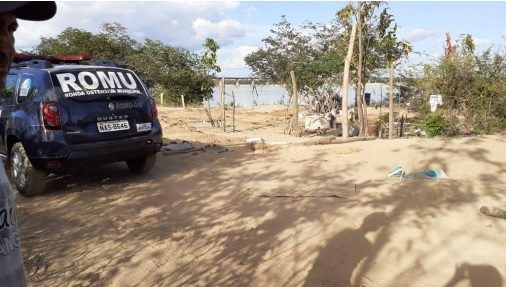 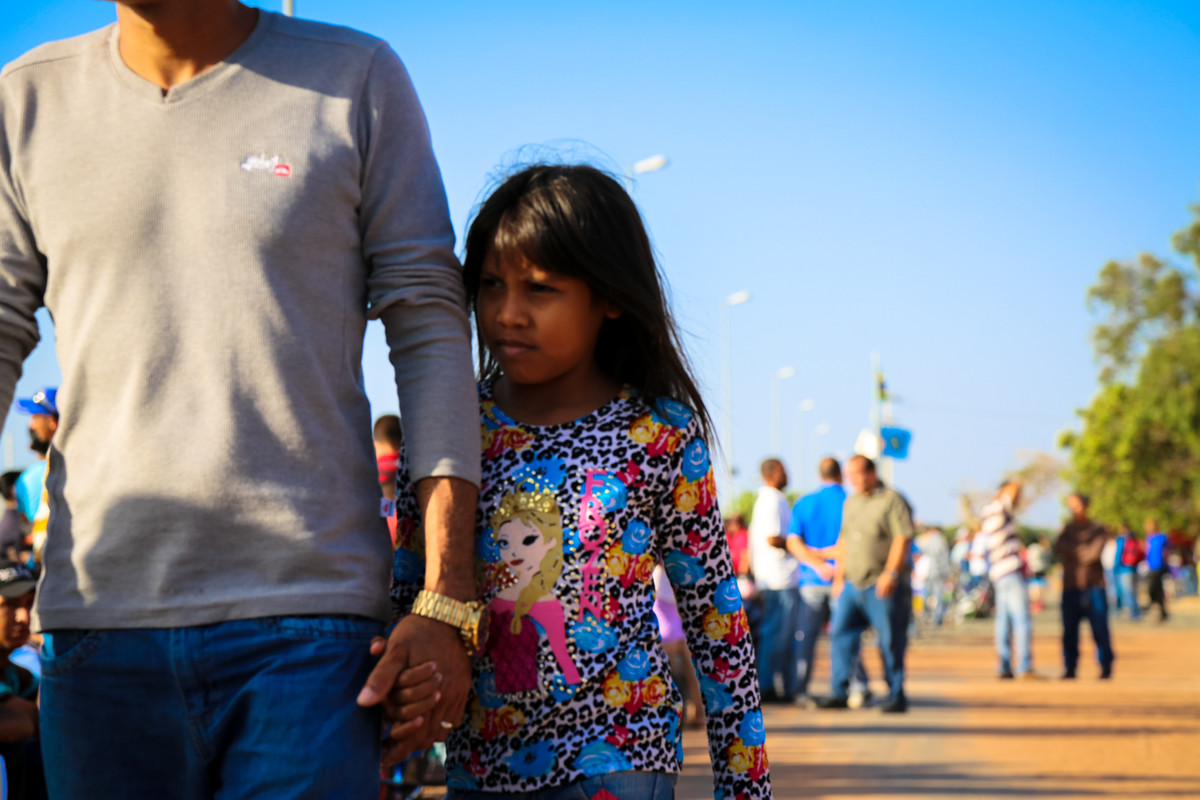