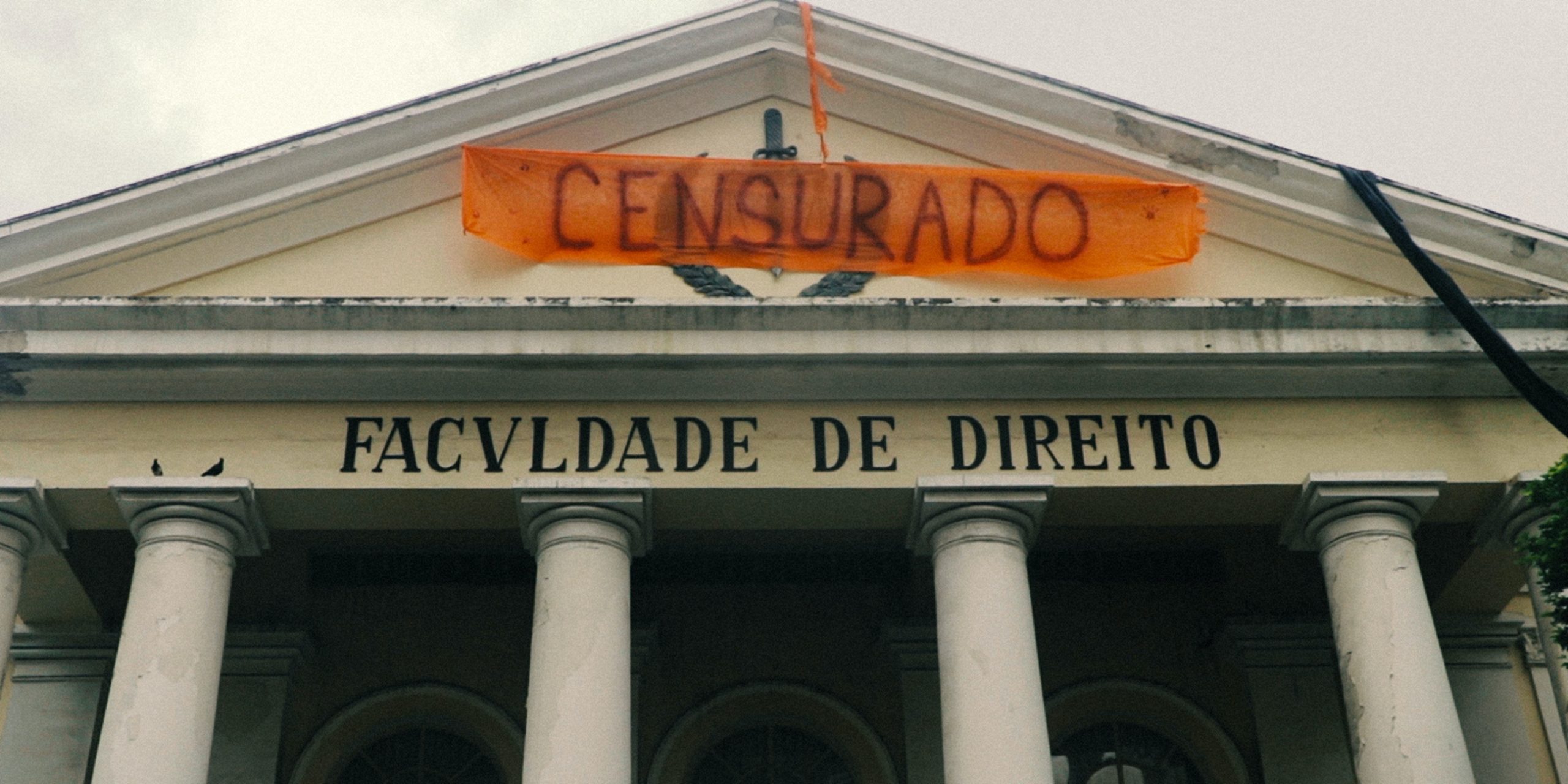 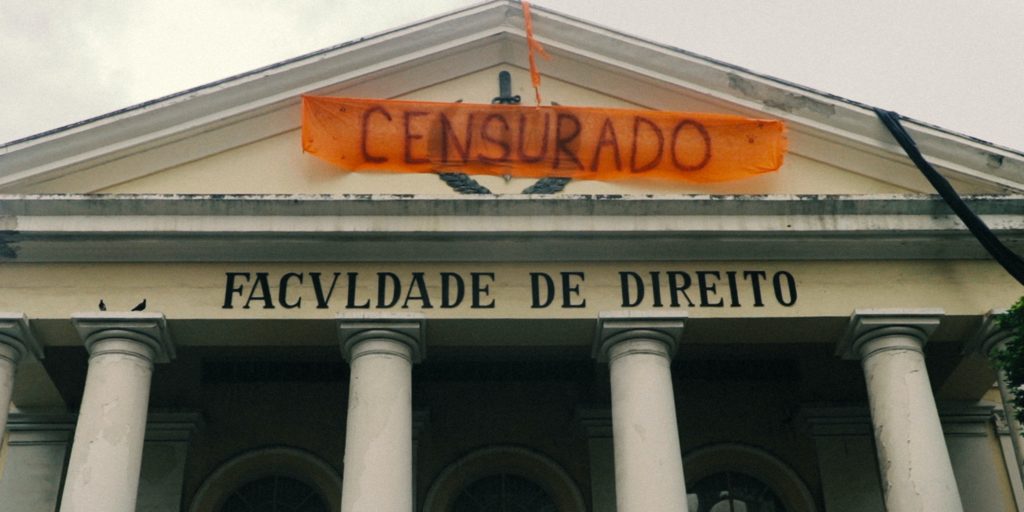 State capture, political persecution and ideological spying: all this is present in the investigation opened by the Ministry of Justice and Public Security against a group of 579 federal and state public security agents and three university teachers identified as being members of the “anti-fascism movement”.

The case was coordinated by Seopi (Integrated Operations Department), which reports to the Minister of Justice and Public Security, André Mendonça. The file on the investigation contained names and, in some cases, photographs and social media addresses of the monitored persons, and it was distributed to federal and state administration officials.

The case drew condemnation from civil society and prompted the political party Rede Sustentabilidade (Sustainability Network) to file ADPF Case (Allegation of Violation of a Fundamental Precept) No. 722 in July 2020. The party is not only calling for the immediate suspension of the production and dissemination of intelligence information on the group, but also the opening of a police inquiry to investigate whether a crime was committed by the Minister of Justice and Public Security and his subordinates.

Conectas, which was admitted in the case as an amicus curiae, argues that the file represents a clear violation of freedom of expression, the right to privacy and to honor, freedom of assembly, freedom of association and academic freedom, all guaranteed by the Constitution.

A full session of the Supreme Court voted in line with Justice Cármen Lúcia, the rapporteur of the case, and granted an injunction suspending any act by the Ministry of Justice and Public Security that results in the production or sharing of information on the life, personal choices or civic pursuits of the people involved in the case. 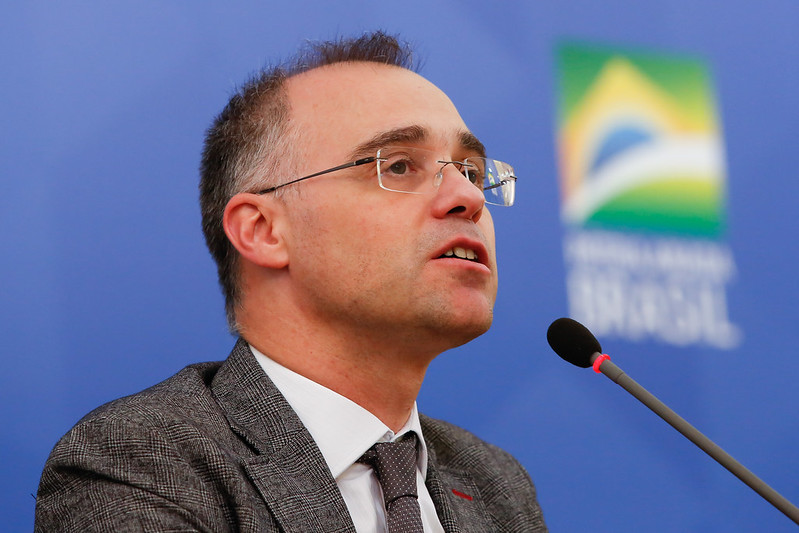 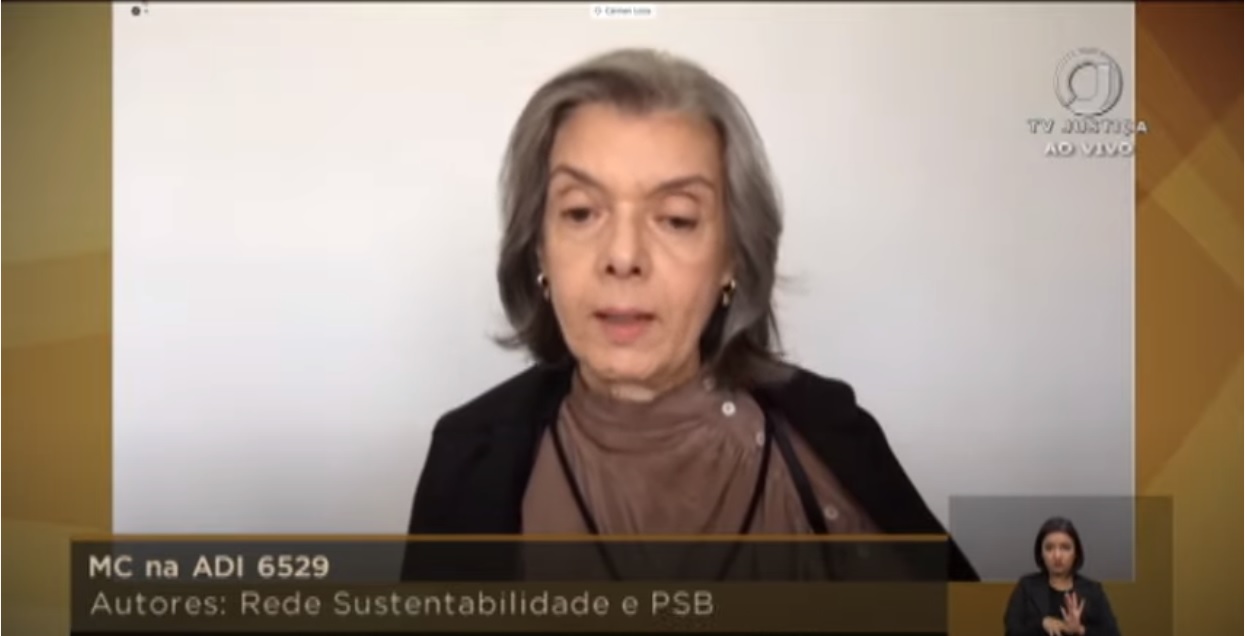 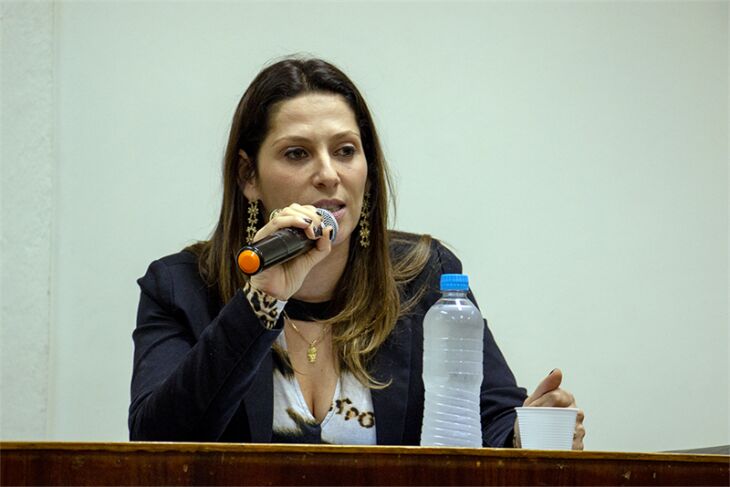