The Covid-19 pandemic and the declaration of the State of Public Calamity in March 2020 forced Congress to suspend the work of its committees and reform the legislative process. The federal government, fearing that its provisional executive orders would lose their validity if they were not approved by lawmakers within the specified period of 120 days, asked the Supreme Court to suspend this deadline until the normalization of legislative activities. The ADPF Case (Allegation of Violation of a Fundamental Precept) No. 663 was filed by the Attorney General’s Office in April.

In practice, the Executive wanted its orders to carry the weight of law for the duration of the State of Public Calamity resulting from the Covid-19 pandemic – which would give the federal government the green light to legislate through these orders, posing a serious risk to democracy.

In a swift joint response, the governing boards of the Lower House of Congress and the Senate submitted a joint statement to the Supreme Court with a request for an injunction. In the document, the members of Congress and senators defended an adaptation of the procedure for analyzing provisional executive orders to speed up the process and they rejected the possibility of suspending the approval deadline.

The proposal of Congress was accepted by the rapporteur of the case, Justice Alexandre de Moraes. As a result, instead of being debated by a joint committee, the orders started to be analyzed by one lawmaker from each house and, after the presentation of their report, voted remotely in a full session.

In April, Conectas was admitted as an amicus curiae in the case together with IDDD (Defense of the Right to a Defense Institute), ISA (Socioenvironmental Institute) and the Alana Institute. In their statement to the court, the organizations said that the provisionally approved text eliminates the already limited room for the participation of civil society in the legislative debate. Besides eliminating the analysis by joint committee, it reduces the time limit for submitting amendments from six days to two.

“What can be observed from this procedure is that, because of both the extremely short amount of time allotted for the presentation of amendments and the complete elimination of the Joint Committee stage, the participation and influence of society in the legislative process, both organized civil society and groups affected by the order, has been completely impeded,” they said.

According to the organizations, the contribution of civil society to the legislative process is essential to guarantee rights and procedural rules should not be used to undermine the constitutional obligation to assure in-depth debate on regulatory acts issued by the Executive, expressed in article 62 of the Federal Constitution.

In December 2020, the full bench of the Supreme Court confirmed the decision of Justice Alexandre de Moraes to reject the suspension of the approval deadline requested by the federal government. The joint proposal of the Lower House and the Senate was adopted to streamline the analysis process. 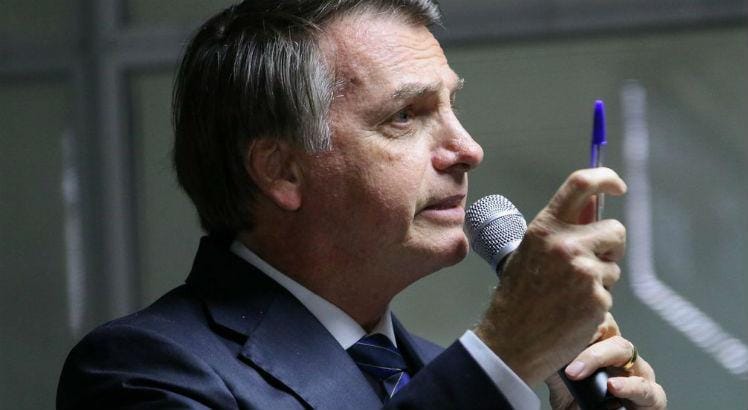 Bolsonaro wants to suspend deadlines on Provisional Executive Orders. What are the risks to democracy? 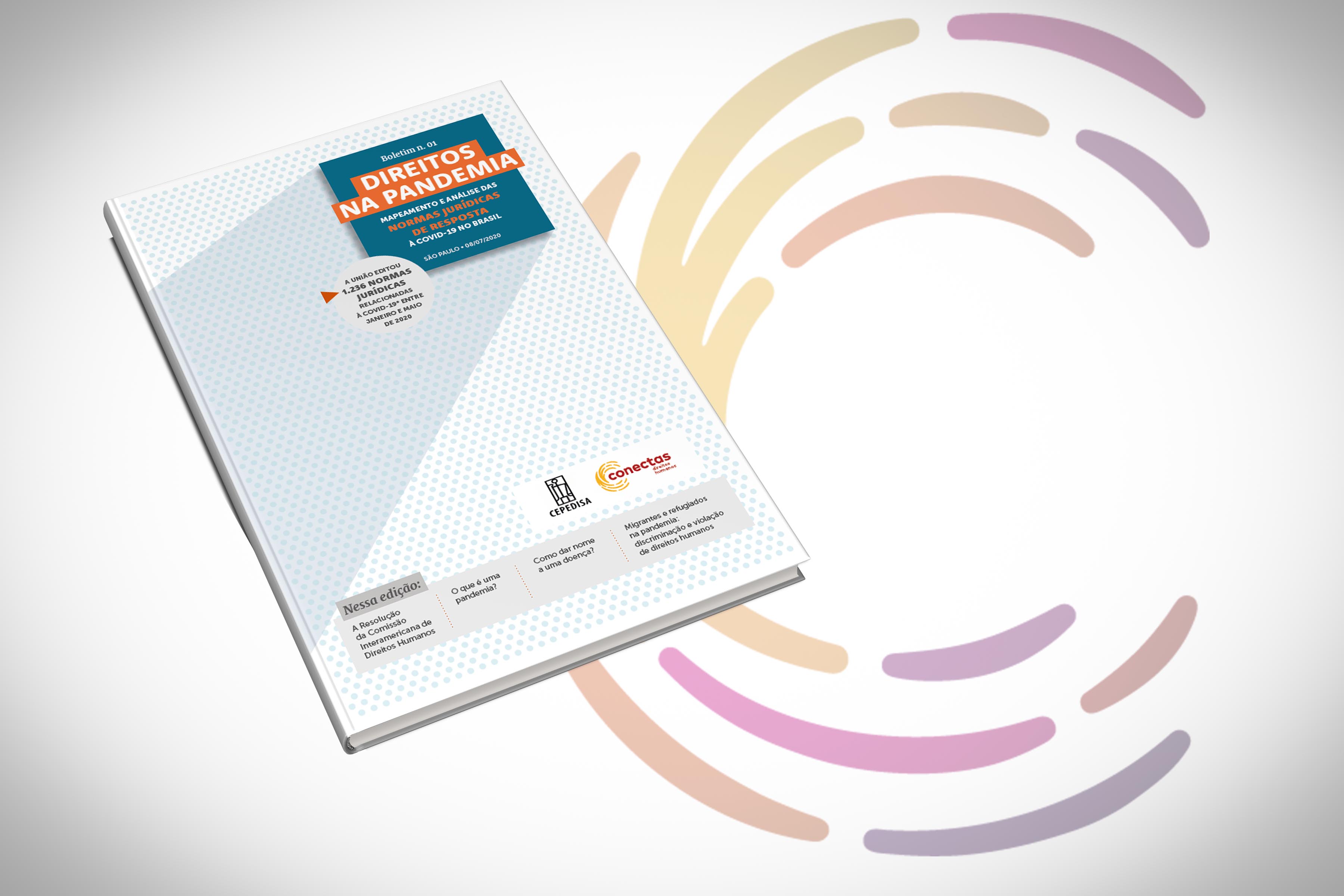 Covid-19 propels number of rules issued by the federal government