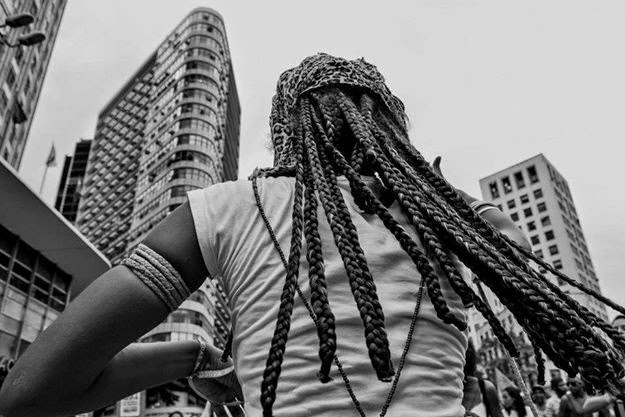 Between March 13 and 17, the city of Salvador will host the World Social Forum, the stage of various agendas and struggles of people and organizations that believe it is possible to build a better world. Conectas will be at the forum and it is organizing four events together with partners and other groups. See the program below:

The Criminal Justice Network, of which Conectas is part, will stage a debate on the campaign and make available the 360o virtual reality film “Visceral Reality”, in which participants put on virtual reality goggles and find themselves in an overcrowded cell where they hear the story of Emerson, a former prisoner turned psychologist, who narrates what life is like in prison.

The CNDH (National Human Rights Council) and the Coalition on Anti-Austerity and Pro-Repeal of Constitutional Amendment 95 will present the main impacts on human rights of economic austerity policies and the dismantling of the State. Cutting investments in social policies and policies for vulnerable groups has direct and real consequences on people’s lives. Conectas has one of the civil society seats on the CNDH.

A critical debate on the role of the justice system in the construction of democracy, the promotion of equality and the realization of human rights. Panel organized by the JusDh human rights group, of which Conectas is a member, with the participation of Marcelo Lavénère Machado and Sueli Bellato of CBJP (Brazilian Justice and Peace Commission), Maria Eugênia Trombini of JusDh and Darci Frigo of the human rights organization Terra de Direitos.