Why Brazil should ratify the Inter-American Convention Against Racism

Created by the OAS with fundamental role in Brazil, the document was approved in the Chamber with Pec quorum and goes to the Senate 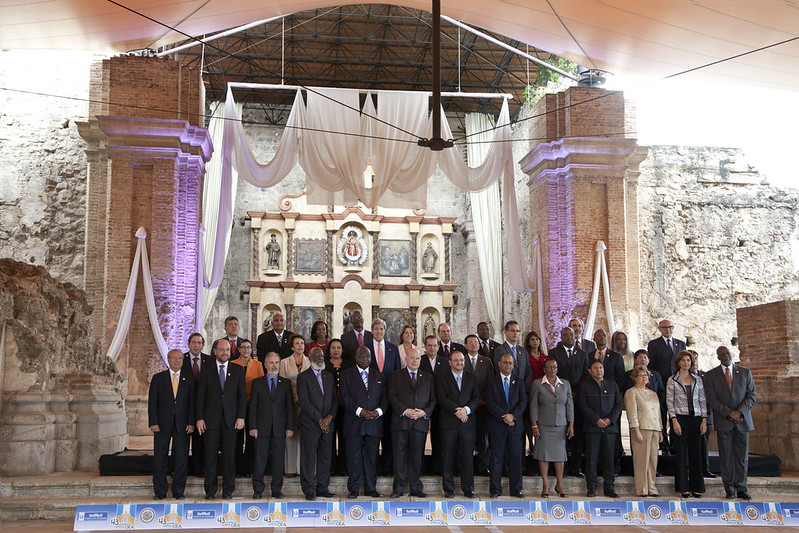 On the 9th of this Month, the House of Representatives approved Brazil`s agreement with the inter-American Convention against Racism, Racial Discrimination and Related Forms of intolerance, which was created in 2013 under the Organization of American States.

According to the text, Countries ratifying the Convention must commit themselves to preventing, eliminating, prohibiting and punishing all acts and manifestations of racism, racial discrimination and related forms of intolerance.

The document was signed by Brazil in 2013 and forwarded to Congress in 2016 which has since been waiting to be approved. The text is contained in the PDL (Draft Legislative Decree) 861/17 and proceeds for approval by the Senate.

After the murder of Joao Alberto, a black man who was beaten to death by security guards at the Carrefour Supermarket in Porto Alegre (RS), guidelines related to confronting racism gained momentum in Congress, which came under further pressure by civil society to give concrete answers to the problem.

Structural racism reaps lives, violates rights, deepens inequality in our society with a direct impact on black and poor people. It is urgent that Brazil recognizes the extent of racism and has public policies to deal with this historical problem” says Elisa Araujo, advocacy advisor at Conectas.

Brazil as a protagonist has played a key role in the initiative that gave rise to the convention against Racism. In 2005, the Permanent Mission of Brazil in the OAS presented to the General Assembly of the body the project for the creation of a working group for the preparation of the document. The country led the WG, being president of the Collegiate three times.

The first proposals were presented in 2011 at the 3rd World Conference against Racism, Racial Discrimination, Xenophobia and Related intolerances, held in Durban, South Africa.

In June 2013, the convention was approved during the 43rd ordinary session of the OAS in Antigua, Guatemala. The text of the convention was sent by the Executive Branch to the House in 2016 and the thematic Committees approved it in 2018, in the form of a draft legislative decree.

The Convention lists 15 situations that fall into racist acts and manifestations, such as “any repressive action based on discrimination rather than based on the person`s behavior or objective information that identifies their involvement in criminal activities.”

The document states that ratifying countries must also commit themselves to ensuring that their political and legal systems “adequately reflect the diversity of their societies in order to meet the legitimate needs of all sectors of the population, in accordance with the scope of the convention.”

International conventions are agreements signed between two or more countries that can relate from trade issues to combating inequalities and promoting rights.

After being signed by diplomatic representations, these documents need to be ratified by congress, in a vote in both houses, and can be adopted as an amendment to the constitution, when they deal with human rights, or serve as a basis for the drafting of laws.

A well-known example: after Brazil was condemned at the Inter-American Commission on Human Rights (IACHR) in a case on domestic violence, the Inter-American Convention to Prevent, Punish and Eradicate Violence Against Women; also Known as the Belem do Para Convention, served as a pressure for the country to line its Policies to combat Violence against women, leading to the drafting of the famous Maria da Penha Law.

The International Convention on the rights of persons with Disabilities came to be in 2009, it became the first convention on human rights to enter with constitutional amendment force in Brazil.

International human rights treaties and conventions may be considered equivalent to the constitutional amendment. To do so, they need to be voted in two shifts, with the approval of at least 3/5 of the members of the House (308) and the Senate (49).

The PDL 861/17 was approved in the House in the first round by 414 votes to 39 and, in the second round, by 417 votes to 42. If it obtains the same result in the Senate, the text becomes part of the Brazilian Constitution.

In practice, this means offering constitutional status to public policies for the prevention and punishment of racist conduct, affirmative action, promotion of equal opportunity in education and work and diversity in the political system.