When society monitors the Foreign Ministry 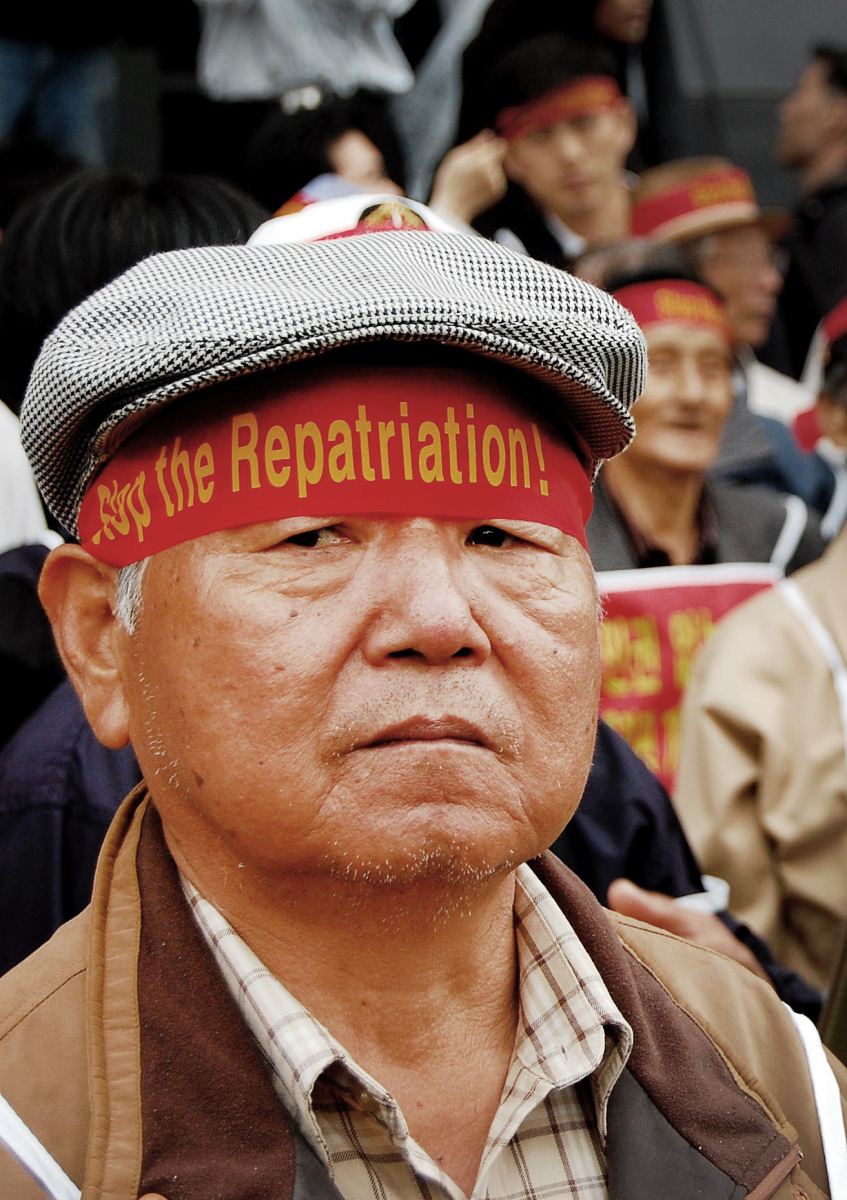 In 2009, Brazil opened an embassy in the world’s most closed country, North Korea. That same year, it did not even “express concern” over the North Korean regime in the United Nations. The Foreign Ministry simply abstained from voting on resolutions in the Human Rights Council, in Geneva, and in the General Assembly, in New York. Not only was Brazil’s inaction perplexing, but it aroused indignation among people who know the history of persecution, censorship, torture, murder and numerous other human rights violations that characterize the brutal regime currently ruled by the dictator Kim Jong-un.

Until only a few years ago, Brazilian diplomats made shocking decisions like this without facing any pressure from civil society. Foreign policy was, therefore, a matter exclusively for government. But a radical change in the early years of the 21st century brought Brazilian citizens closer to the decision-making process of the country’s powerful Itamaraty – as the Ministry of Foreign Relations is known in Brazil.

Civil society organizations began to question the growing inconsistencies between the values defended internally by Brazil and its actions on the international stage. Far from public scrutiny, away from the radar of the press and veiled by an air of superiority and obscurity, the Foreign Ministry used to take decisions based on economic and political advantages, leaving human rights issues in the background – even when this breached the Constitution.

“Conectas started to work in the field of foreign policy in 2005,” said Camila Asano, coordinator of Foreign Policy at the organization that was founded four years earlier in São Paulo. Asano explained that, at the time, foreign policy “was of limited interest to Brazilian organizations, and subject to very little scrutiny from civil society”.

It was this change in direction that allowed Conectas to claim that Brazil had violated its own Constitution by abstaining, in 2009, on North Korea. The organization asked the Federal Prosecutor’s Office to demand an explanation from Itamaraty on its abstentions in both UN forums. The response was not long in coming and, as expected, revealed a mistaken premise. “Itamaraty asserted that it had abstained in the belief that the way forward was to create a political and diplomatic environment capable of allowing North Korea to voluntarily commit to human rights and cooperate with the UN,” recalled Asano. But this did not happen. And the Brazilian Foreign Ministry was forced to condemn the regime in 2010 and again in 2011, when the country’s membership of the Council expired.

This growing pressure from civil society on foreign policy is the subject of a new article by Camila Asano in #SUR19 – the latest issue of SUR Journal, published by Conectas in Portuguese, English and Spanish, with a special thematic section on Foreign Policy and Human Rights.

Asano explores the inconsistencies of foreign policy in emerging countries and presents Conectas’ experience making human rights a dominant feature on the agenda of not only Brazil, but also of countries with a similar role, such as South Africa, India, Indonesia, Mexico, Nigeria and Turkey, through its work in partnership with other organizations.

“It is vitally important for civil society in each of these emerging powers to demand transparency and accountability from their governments, as well as consistency between the human rights commitments they assume and the decisions and positions they adopt on the international stage,” reads the article.

In addition to the experience in Brazil, #SUR19 also features an interview with activists from India and South Africa who relate their own experiences monitoring the foreign policy of their countries in relation to human rights.

All this content can be accessed on the new website of the journal and in the printed version that was released in May. SUR Journal has been edited and published by Conectas for 10 years, in three languages, and is distributed in more than 100 countries. All the 18 previous issues are available online.