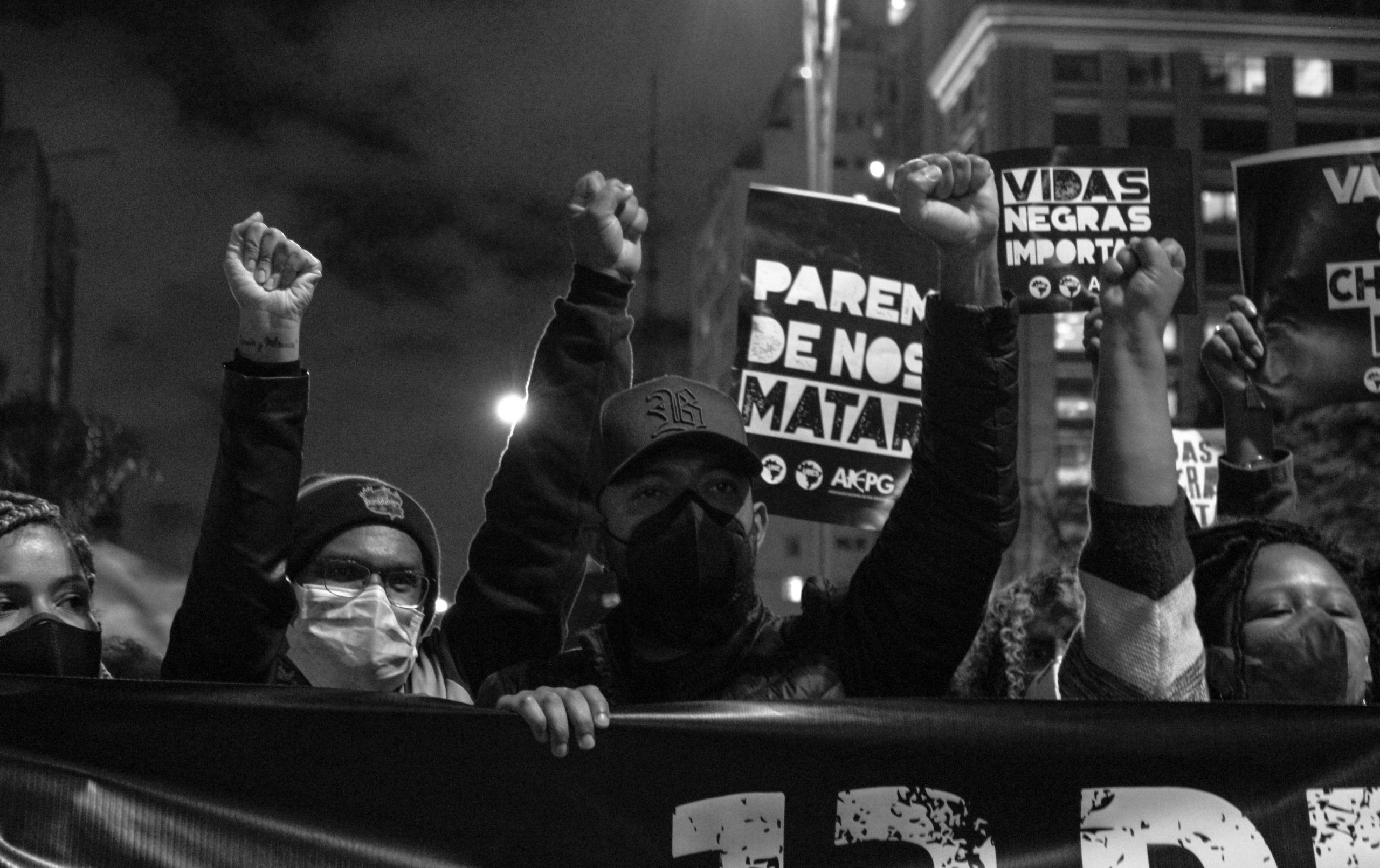 The reports presented the legislative, judicial and administrative measures implemented by the Brazilian government since 2004 and they also addressed the steps taken in other periods to provide more context.

Some measures, such as those related to the reception of migrants and refugees, were praised by the Committee Expert and Country Co-Rapporteur, Eduardo Ernesto Vega Luna, who congratulated Brazil on the new migration law of 2017 and the new humanitarian visas and measures to accommodate unaccompanied minors.

Regarding police violence, however, the expert Mehrdad Payandeh noted that the main victims of State violence are black boys and young men between the ages of 12 and 21. Concerned about the increase in extrajudicial killings and the excessive use of force by police in the country’s favelas, particularly against members of the Afro-Brazilian and LGBTQIA+ communities, the Committee pointedly asked: “What measures have been taken to prevent police brutality and reduce the use of lethal weapons?”

Another issue of concern raised by the experts was in relation to the impact of illegal mining and logging in preserved areas, as deforestation has increased since 2016 and the land of indigenous communities had been reduced dramatically. “Did the State party include indigenous people in discussions involving mining projects?” asked Vega Luna, who also requested information on measures to control illegal logging, mining and deforestation.

The Committee also highlighted the disproportionate way in which black and indigenous women are affected by racism, particularly during the pandemic. In spite of this, there has been a reduction in resources for programs to combat racial inequality. The main questions asked on this topic were: Why were these programs replaced by less effective programs? What support was provided beyond food baskets? Were there plans to reintroduce income transfer programs? What measures were taken to combat the long-term effects of the pandemic on black and indigenous communities?

According to Rodnei Jericó, a lawyer and coordinator of the SOS Racism program at Geledés – Black Woman’s Institute, the UN experts drew on many observations from Brazilian civil society organizations that participated in the process. The lawyer also pointed out that the responses of the Brazilian State were hollow with regard to the violation of the rights of black and indigenous populations.

Among the responses given by the Brazilian delegation, represented by the Minister of Women, Family and Human Rights, Cristiane Britto, the government highlighted the reduction in the number of killings by police officers and of deaths of on-duty officers, as a result of the use of cameras on uniforms. Additionally, among the other points, the government also said that the participation of civil society in policymaking was encouraged through the creation of the National Department of Policies for Racial Equality and the National Council of Indigenous Peoples.

The permanent representative of Brazil to the United Nations Office in Geneva, Tovar Da Silva Nunes, stated that the authorities, judges and members of the country’s security forces were the first to seriously engage in the fight against racism, and that they will work hard to implement the public policies necessary to combat discrimination.

Despite these statements and expressions of good intentions, the experts noted contradictions in the government’s answers, highlighting cases of blatant racism, such as the actions of the Palmares Foundation, which over the past four years has promoted hostility towards the very population it was created to protect. “Is this report accurate?” asked the expert Gay McDougall.

The final considerations of the experts will be presented in December after the conclusion of the one hundred and eighth session of the Committee on December 2.

Watch the statement of Rodnei Jericó: