Under review in the UN, Brazil is urged to protect indigenous peoples and rights defenders 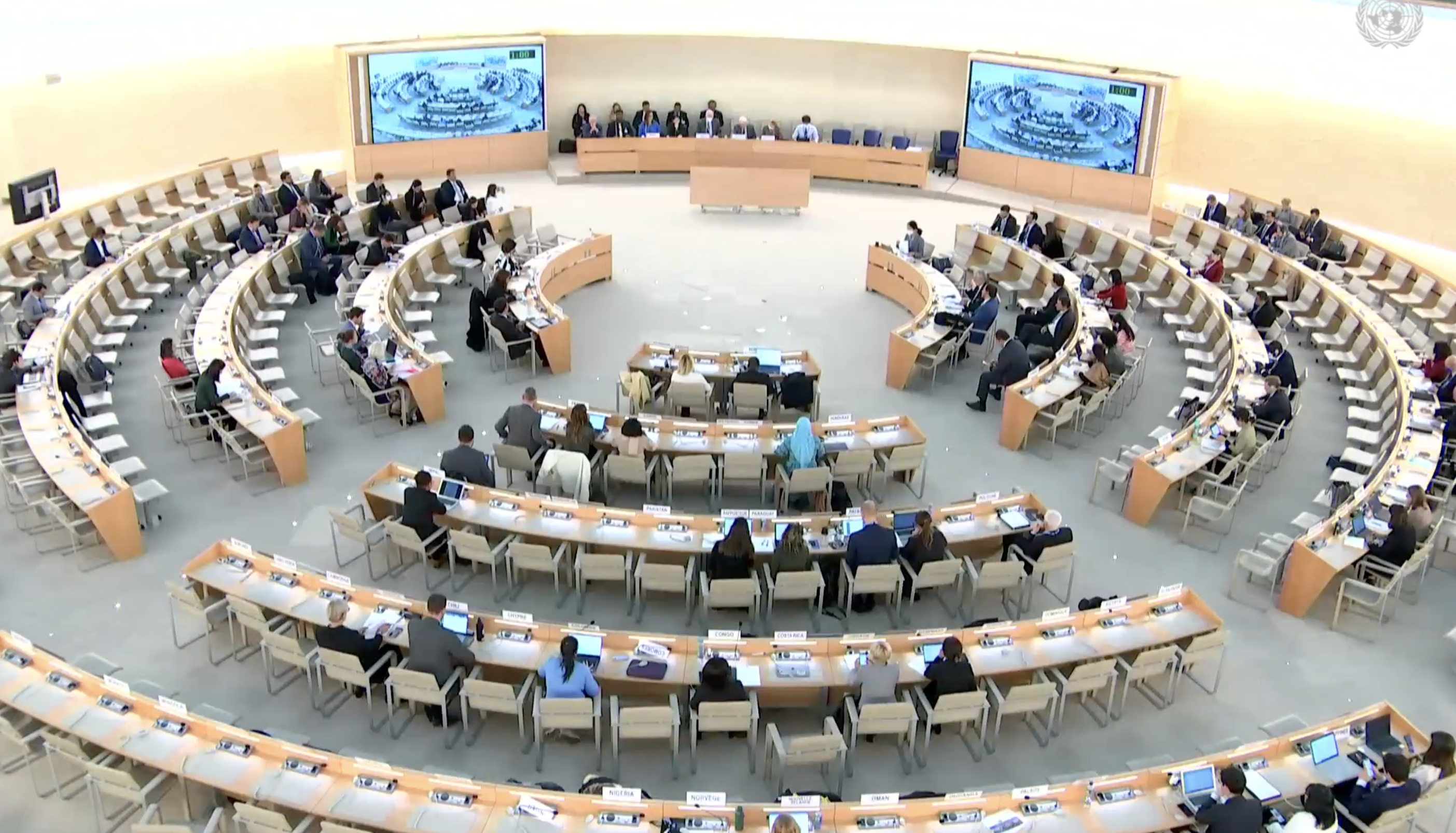 Respect for the rights of indigenous peoples, in particular the need for the recognition and demarcation of their territories, and the protection of environmental and human rights defenders were among the recommendations repeatedly made by United Nations Member States to Brazil during the fourth cycle of the UPR (Universal Periodic Review), held Monday, November 14, in the UN Human Rights Council in Geneva, Switzerland.

Of the 119 countries that participated in the session to review the human rights situation in Brazil, more than 25 – including Mexico, Peru, Spain, Switzerland, United Kingdom, United States, Canada, Denmark and Germany – stressed the need to demarcate indigenous territories, strengthen indigenous protection agencies such as FUNAI (National Indian Foundation) and reject the so-called “time frame” thesis on indigenous land rights.

Norway was one of the most emphatic countries in this regard, recommending that Brazil should “complete the land demarcation processes, reject the ‘time frame’ thesis and ensure that indigenous peoples are protected from threats, attacks and forced evictions” and that it should ensure “respect for the right of indigenous peoples to free, prior and informed consent by establishing formal and inclusive procedures”.

In addition to the issue of native peoples, Peru, Mozambique, United Kingdom, Angola and France praised the holding of democratic elections and at least 16 countries urged protection for environmental and human rights defenders and journalists in order to enable the work of civil society and guarantee freedom of the press. In spite of the Brazilian delegation’s defense of its work in this area, the report by the international NGO Global Witness still places Brazil at the top of the list of countries that most kill rights defenders, with 342 murders over the past ten years.

“The international community is aware and informed about the main violations suffered by the Brazilian population over the past four years,” said Camila Asano, program director at Conectas. “In addition to the record number of killings of rights defenders, the federal government has worked actively over the past four years to criminalize the work of civil society and persecute opponents, as well as to resist the demarcation of indigenous lands, to increase gun ownership among the population and to incite attacks on the press,” she added.

Unlike in previous cycles, in which public security issues were more prominent among the recommendations made by the international community, this time the fight against racism and violence against the black population were highlighted. Most notably, more than 15 countries asked Brazil to pay more attention to police lethality against black people, enforced disappearances, combat and prevention of torture and access to justice for the poorest population. Canada and Belgium, for example, were two states that called for more investigation and accountability for abuse of force by police officers.

Argentina addressed the topic of racism from the intersectional perspective of LGBTI groups – another focus of concern by the international community. At least nine countries asked for a greater commitment from Brazil to this population and called for measures to combat hate speech and violence.

Finally, another prominent topic in this fourth review cycle of Brazil was respect for women’s rights, both in combating gender violence and in full access to sexual and reproductive rights. Although the Brazilian delegation stated more than once in today’s session that it believes in life from conception – which contradicts the country’s own legislation that permits abortion in cases of rape, risk of the mother’s death or, via a Supreme Court ruling, anencephaly – countries such as New Zealand and Norway have explicitly asked the country to regulate legal access to abortion.

About the Universal Periodic Review

Every four and a half years, approximately, all 193 United Nations Member States are questioned on the measures adopted to address human rights violations in their countries. The UPR, that takes place in the UN Human Rights Council in Geneva, serves as a type of accountability in the area of human rights.

This year, Brazil underwent its fourth review since the UPR was created in 2006. In this review, 119 Member States made recommendations to the country based on three documents: what Brazil says about itself; the problems identified by civil society; and the compilation of reports from UN agencies on human rights in Brazil.

In its first report, the government provided information such as the process of adapting to international standards, the development of methods to monitor progress in the field and an assessment of the new challenges being faced, in addition to what it has done to address the recommendations made in the previous review. Meanwhile, civil society and the UN also prepare reports to be compared with the government’s official version. The three documents are forwarded to Member States so they could prepare their recommendations. The government under review may then accept or reject these new recommendations.

To learn more about the UPR, go to: https://www.conectas.org/noticias/rpu-2022