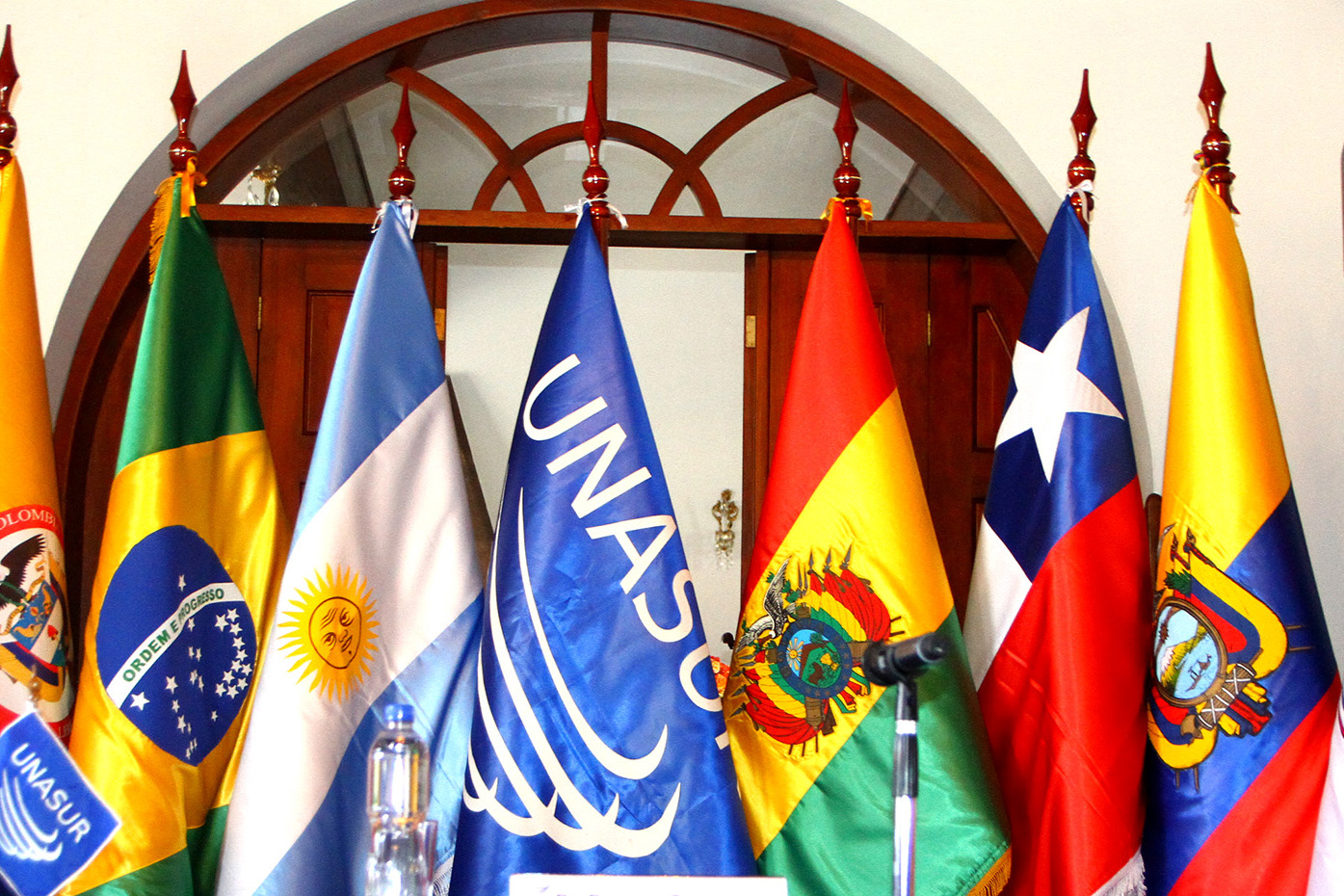 Foreign ministers of Brazil, Colombia and Ecuador to visit Venezuela on Friday, March 6

The mission of Unasur (Union of South American Nations) ought to make concrete and public recommendations to contribute to the full respect for human rights and the restoration of dialogue between political actors and all sectors of Venezuelan society after its visit to the country on Friday, March 6.

These were the demands made by more than 30 civil society representatives from various different countries to the foreign ministers of Brazil, Colombia and Ecuador, the three members of the mission to Venezuela.

The organizations expressed concern over the rising tensions in recent days following the arrest of the mayor of the Venezuelan capital, Antonio Ledezma, and the death of the 14-year-old student, Kluivert Nuñez, at the hands of the police during a demonstration on February 24.

The signatories are calling for a firm position to avoid new episodes of violence at protests like those witnessed last year, when 43 people were killed and more than 3,300 were arrested. As such, they are asking that the envoys make a public appeal for the resumption of dialogue and that they meet with all the political actors involved.

After the visit, concrete and public recommendations should be made and a work plan should be observed ahead of the Venezuelan parliamentary elections this year.

The plan should include a guarantee of the freedom of assembly, a ban on the abusive use of force and a review the authorization for the Armed Forces to respond to protests. It should put a stop to arbitrary arrests and the abusive use of pre-trial detention. And it should also allow for the strengthening of the independence of the Judiciary and the Defensoria del Pueblo (or Ombudman), the government agency charged with defending human rights.

Finally, the plan should determine that the Unasur mission work together with Venezuelan officials so the government can allow a greater cooperation with the regional and international human rights systems, as well as urge the country to return to the American Convention on Human Rights, from which it withdrew in 2012.