The operation led to the deaths of seven people and shots were fired by the police force from a bulletproof helicopter. 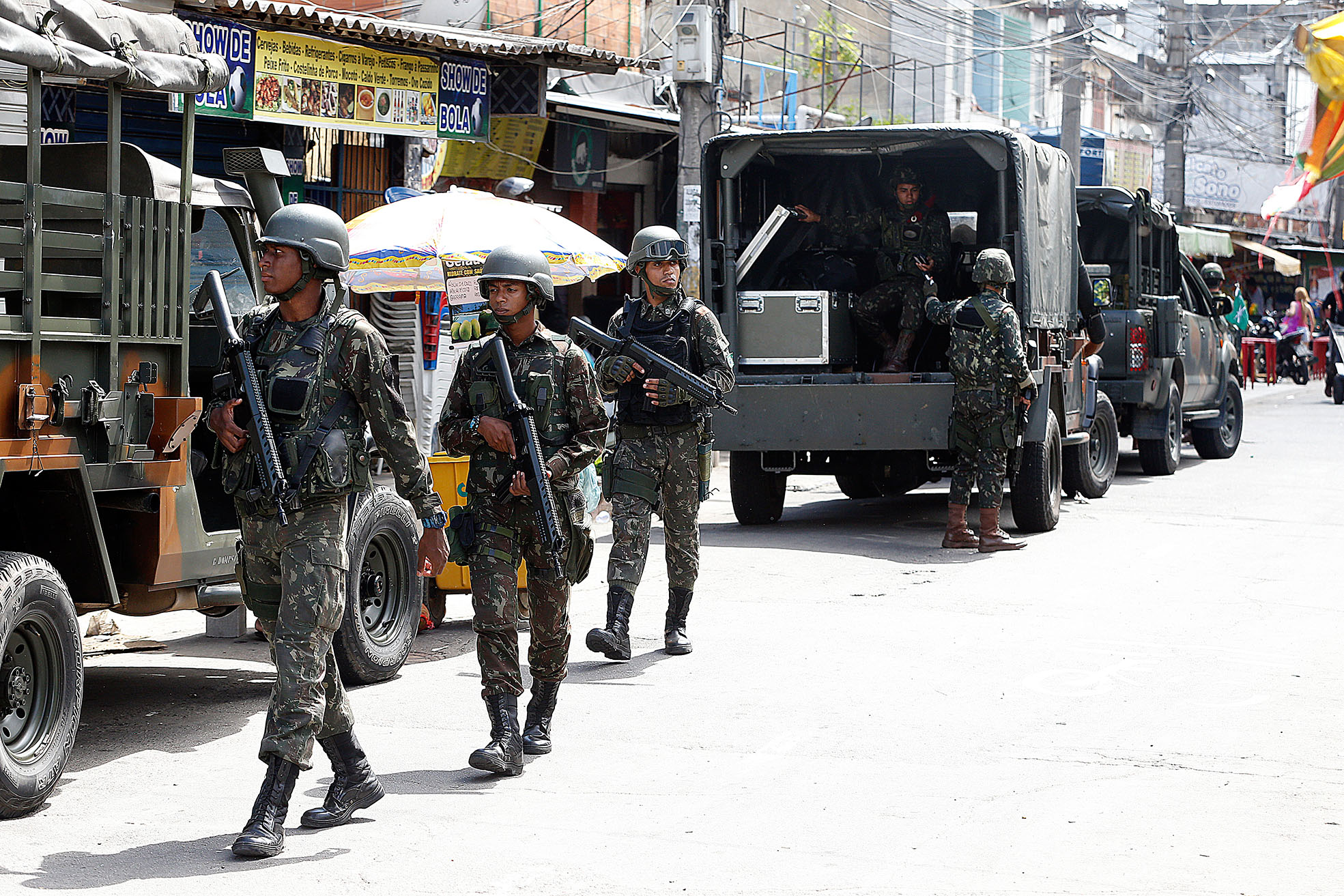 On 20 June, a police operation in the Maré favela in Rio de Janeiro, involving Civil Police officers and the armed forces left seven people dead. In addition to the schoolboy, Marcos Vinícius, killed on his way home, another six young people were murdered in execution style killings. The UN Special Rapporteur on Arbitrary Executions, Agnes Callamard, published a note on Monday, 30, in which she condemns this action and calls for rigorous investigation into the case.

“The Brazilian authorities must ensure that those responsible are brought to justice, and that full reparation, including compensation, is made to the child’s family.” The Rapporteur said. Agnes also expressed concern about the militarisation process underway in Brazil and about the law that means military staff are to be judged in military court for crimes against civilians and not in the common courts.

According to Lidiane Malanquini, Coordinator of the public security and access to justice department at Redes da Maré, the surge in violence during police operations is not new. “We have been seeing a steady increase in the bellicose, military apparatus in action by both the police and the armed forces in the favelas, particularly in Rio, which we [at Redes] see as very negative. How does the state intend to guarantee rights based on a mounting use of the bellicose means? It’s contradictory.” She said.

Lidiane also commented on the impact of military operations on daily life in the community (favela). According to her, in addition to the number of people wounded or killed by firearms, there is a direct influence on other rights: “your right to come and go is not preserved, the right to education and health is affected, as there is always armed conflict in any police operation and these institutions, that guarantee rights, have to close and interrupt their work. Last year, classes were suspended for 35 days in Maré, as a result of armed confrontation. Redes calculated that if this continues, a school girl or boy in Maré will have the equivalent of two and a half years fewer classes than other children being schooled in other parts of the city.” She concluded.

With regards to the case on the 20th, denounced at the last session of the UN Human Rights Council, the Rapporteur, Agnes Callamard called for the Brazilian government to carry out “prompt, thorough, independent and impartial” investigations. Lidiane also criticized the security forces’ evaluation that the operation had been a success. “At the very least we expect the murders committed on that day to be investigated, as well as the retraction of the state’s comment that this operation was a success, the term used by the Civil Police in the media. The truth is that seven people died, six of whom seem to have been by arbitrary execution.” She said.