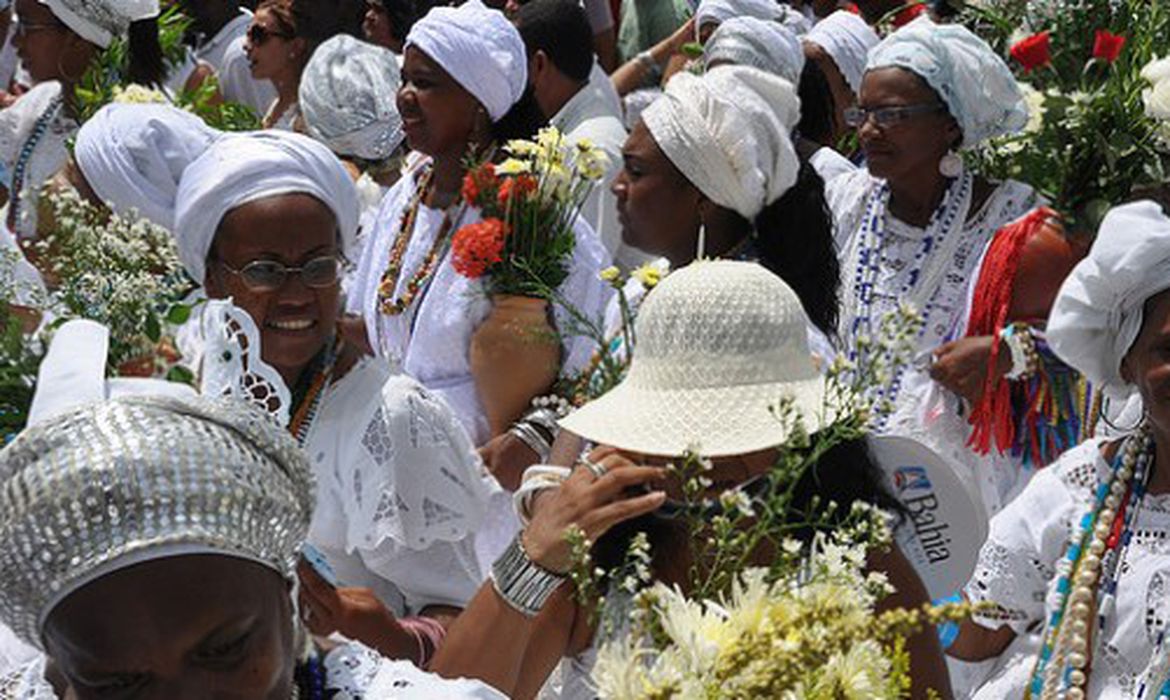 Religious racism in Brazil was the subject of a denouncement presented on Monday (3) at the 51st session of the UN Human Rights Council. Conectas and Ocupação Cultural Jeholu stated that Brazil needs to be active in promoting religious freedom for the believers of African-origin religions.

“The Brazilian state needs to actively promote the full citizenship of people of African descent, which includes freedom of expression and the practice of their faith. It also needs to protect their places of worship in order to ensure that their culture and tradition are preserved and their dignity respected. In addition, it needs to affirm its  commitment to justice and non-discrimination and democracy”, said Felipe Brito, director general at Ocupação Cultural Jeholu.

“Structural racism overarches all the judicial institutions, reinforcing the Brazilian state´s omission in the face of attacks on the people who practice African-origin religions and their places of worship, as well as investigations and accountability of this type of discrimination and violence”, according to another extract from the speech.

Watch the full video of the speech