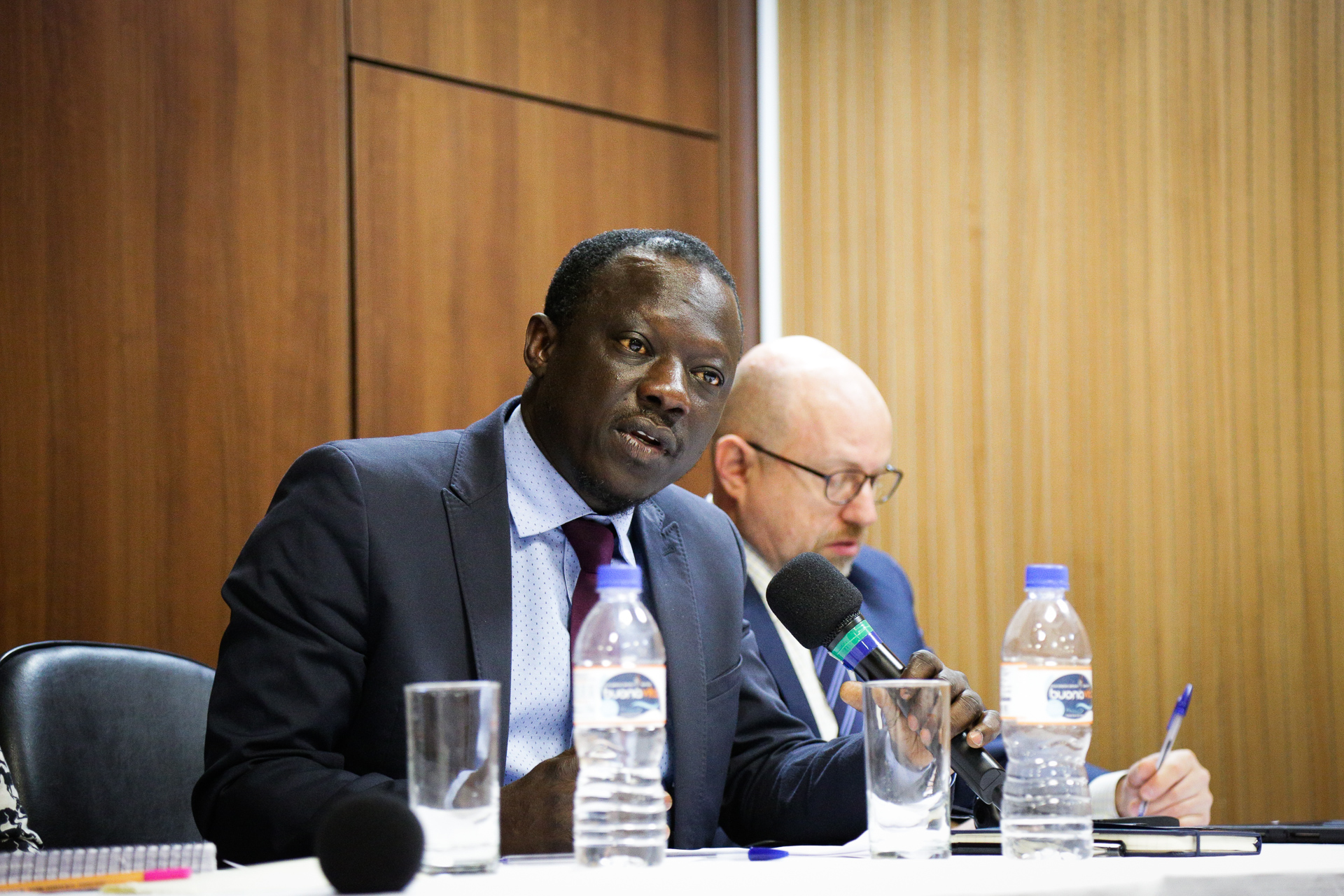 After a 12-day visit to Brazil, the United Nations special rapporteur on the rights to freedom of peaceful assembly and of association, Clément Voule, expressed concern, in a document containing his preliminary observations released on Monday, April 11, over anti-terrorism bills “that criminalize social movements” that are currently pending in the National Congress.

The UN expert also warned of the risks to freedom of assembly and association posed by the closure of national participatory mechanisms and the political polarization in the country. He visited Brasília, Salvador, Rio de Janeiro and São Paulo.

>> See the full version with the preliminary observations of the UN

Voule expressed “deep concern” with the bills nos. 272/2016, 1595/2019 and 732/2022. According to his observations, these bills “have been able to advance in the legislative process and are based on broad conceptions of terrorism that will make legislation an easy instrument for criminalizing activism”. Citing specifically Bill 1595/2019, the rapporteur said the bill reinforces official acts of intimidation, threats and the silencing of government critics and political opponents while also leading to the criminalization of social movements and the restriction of fundamental freedoms. Regarding Bill 732/2022, the UN expert said that the text uses the excuse of national security and combating terrorism to effectively criminalize the activities of social movements.

As far as the UN rapporteur is concerned, Brazil is experiencing a worrying trend of shrinking civic space. “I am concerned about policies restricting social and political participation, limiting spaces for consultation on public policies and decision making.” The rapporteur noted that, since 2019, at least 650 councils, committees and other participatory mechanisms have been closed, while the remaining ones, such as the National Human Rights Council, are facing serious obstacles to hold their meetings, including budgetary and administrative issues. “These councils are important spaces for ensuring dialogue between the government, civil society and communities on important human rights challenges,” added Voule. The federal government is responsible for funding these bodies.

“I am concerned by the polarized environment that could discourage citizens to vote during the upcoming elections,” said the rapporteur. He noted that the threats and violence against candidates generate terror among the population and prevent those willing to run for office from feeling safe to come forward as candidates. He said the State needs to guarantee that the right to freedom of association is respected throughout the whole election process, with reinforced protection against violence, harassment and intimidation. Voule also pointed out that the lack of accountability in serious cases of violence, such as the murder of the human rights defender and city councilor Marielle Franco, sends the wrong sign and a worrying message. “The State must investigate effectively, promptly, thoroughly and impartially the murder [of Marielle Franco] and take action against those responsible in accordance with domestic and international law.” recommended the rapporteur.