UN demands of Brazil the protection of human rights by business 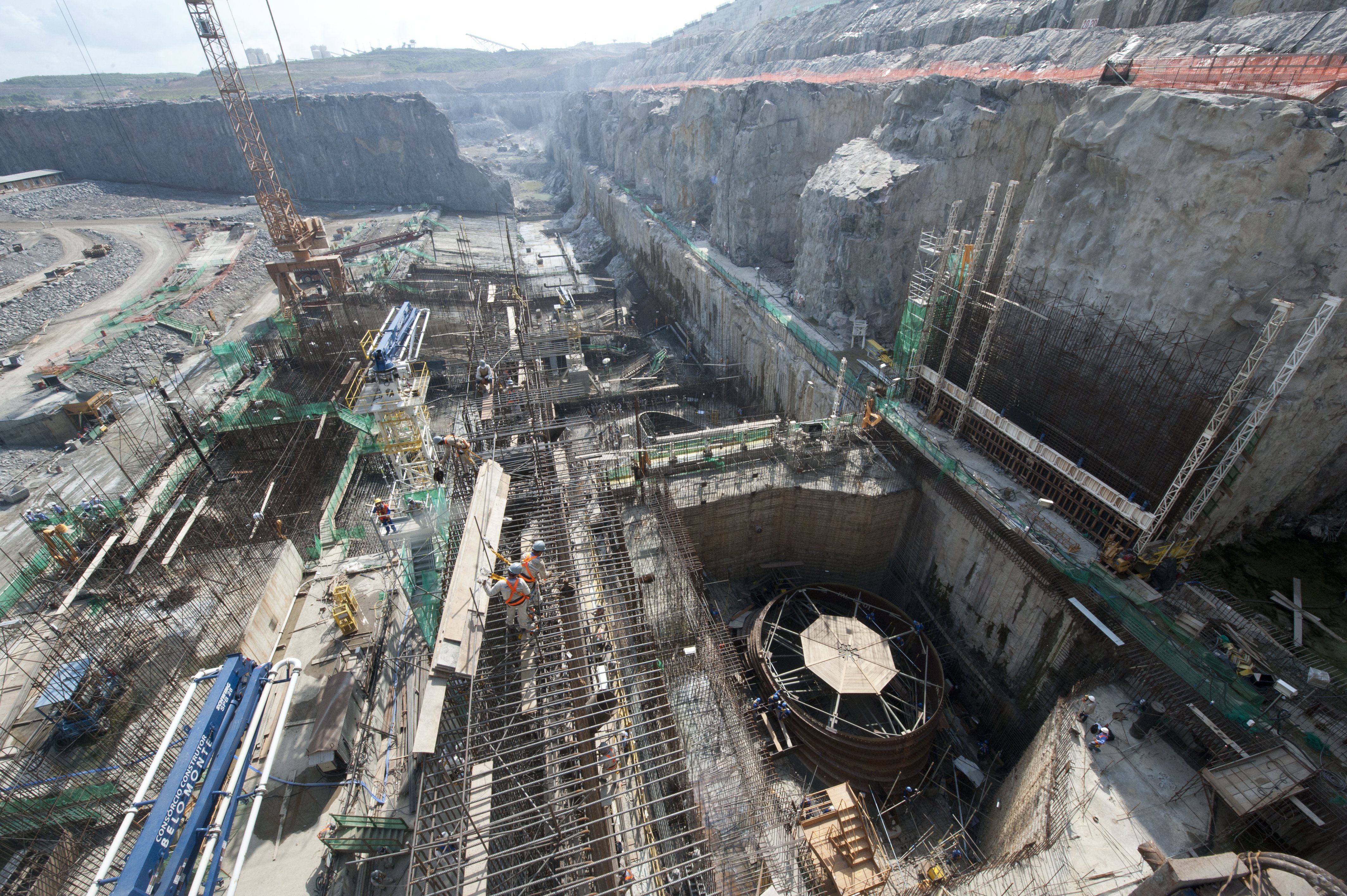 Two and a half years after the UN Working Group on Business and Human Rights’ visit to Brazil, there are still areas in which the country needs to progress, such as protection against the impact of large ventures on the rights of local communities. Over 60% of the Working Group recommendations have not been implemented satisfactorily by the government.

This evaluation was presented by Conectas in a statement made during the 38th Session of the Human Rights Council, when the request for the government to invite the Working Group to make a visit to review the situation in 2019, was reiterated. In some cases, measures suggested in 2015 have been reverted, meaning the implementation of Working Group suggestions has deteriorated.

“The Working Group called on the Brazilian State and the three companies involved in the collapse of the Fundão tailings dam, the largest environmental disaster in the history of Brazil, which happened in November 2015, to listen to the critics voices. However, the two sides are negotiating a new settlement agreement behind closed doors, in violation of communities’ rights to participation and the ILO 169 Convention..”

In response, the Brazilian state claimed to be working with ministries, state and local authorities and relevant interested parties to address the points raised by the Working Group. “Brazil is in favour of adopting a mechanism bringing together business and human rights, that sets out clear obligations for all those concerned, as a necessary complement to current voluntary guidelines.”

Study assesses the status of recommendations

In May, Conectas presented the study  “Recommendations by the UN Working Group on Businesses and Human Rights to Brazil: status of implementation by the Government and businesses” presenting an outline of how the government and the private sector are acting to implement the recommendations.

According to the report, the economic, political and social crisis experienced in Brazil throughout 2016 and 2017 deepened the instability and setbacks in the socioenvironmental field, placing the implementation of the Working Group recommendations even further from reality than at the time of their publication in 2016.