Transparency at the BNDES 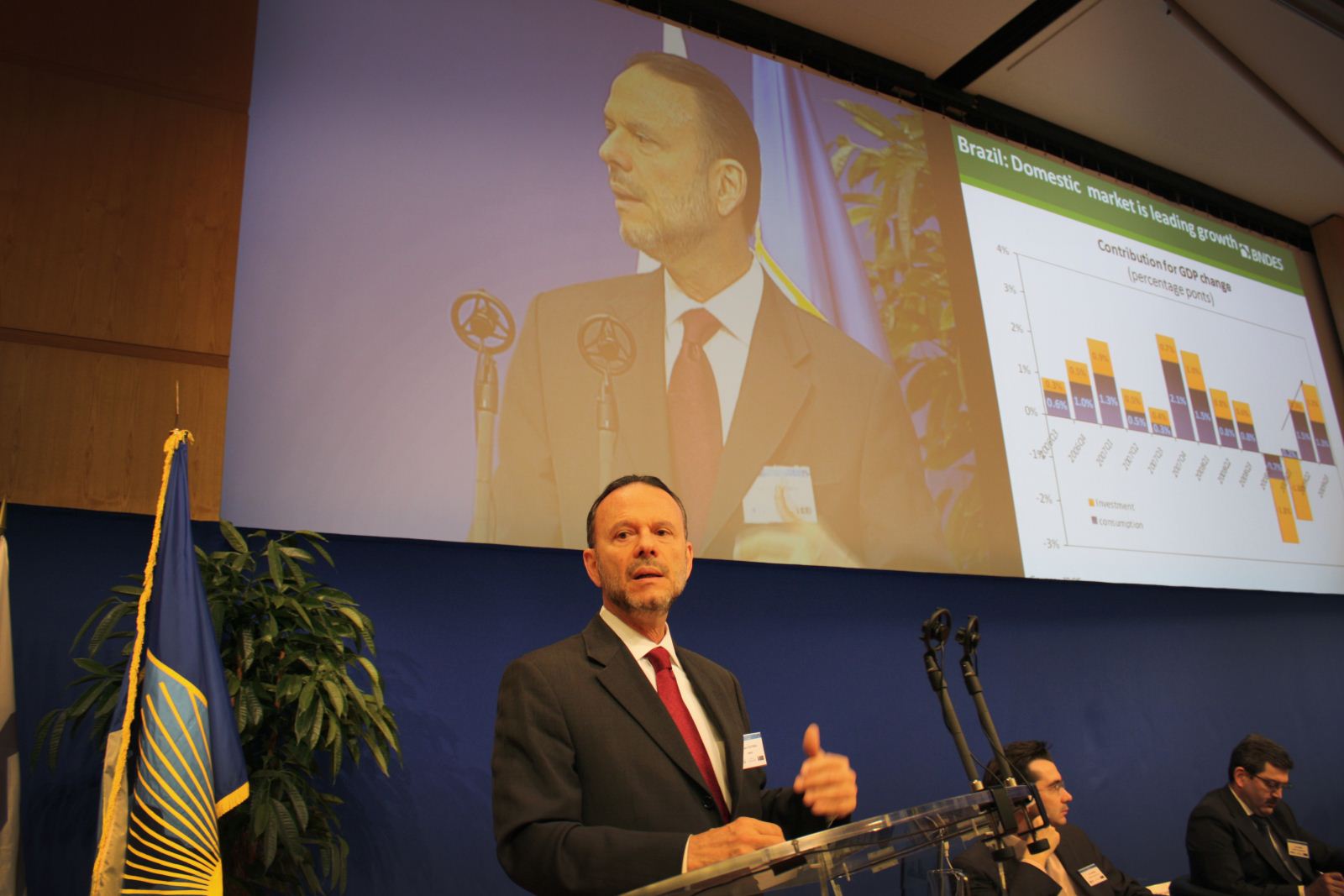 A Federal Court in the Federal District has ordered the Brazilian Development Bank (BNDES) to make public all its financing activities and support for programs, projects, construction works and services of public and private entities involving public funds. This trial court ruling includes transactions carried out through subsidiary companies, such as the investment arm BNDESPAR, and covers the past 10 years.

The sentence coincided with the publication, last week, of a new study on the bank by Conectas. The document criticizes the lack of transparency at the BNDES and the impact of the bank’s culture of secrecy on the fundamental rights of individuals and communities affected by the development projects it finances in Brazil and abroad (read the chapter on transparency here and the full report here).

The legal case that resulted in the ruling against the BNDES was filed by the Federal Prosecutor’s Office of the Federal District in 2012. The Office alleged that the bank was acting contrary to the public interest by refusing to share the reasons why it accepts or rejects a given operation.

In the decision, the court asserted that the BNDES cannot claim banking secrecy (Complementary Law 101/2005) to avoid submitting its operations to the Freedom of Information Law (12,527/2011).

“Unfortunately, the BNDES has chosen to assume a conservative position in determining what should and what should not be released without violating the banking secrecy and freedom of information laws,” said Caio Borges, a lawyer from the Business and Human Rights project at Conectas. “Undoubtedly, the bank is more transparent today than in the past. But in the absence of new advances, the justice system, when called upon, has assumed a more progressive posture based on democratic principles,” he added.

In a study on BNDES financing and its impacts on human rights, Conectas refutes the arguments of the bank for keeping various types of information confidential. The main criticism is that the BNDES is incorrectly interpreting Brazilian legislation on banking secrecy.

According to Juana Kweitel, program director at Conectas, “the BNDES frequently denies access to key information on its activities by improperly invoking the Banking Secrecy Law and the exceptions provided for in the Freedom of Information Law”. “There is still little clarity about many of the bank’s activities, such as the criteria for investments overseas and how it monitors compliance with social and environmental conditions,” she explained.

Another example are the reports produced by the bank’s technical departments analyzing the viability and the social and environmental risks of the projects. The release of this information is crucial because it would let society know whether the bank is evaluating all the potential social and environmental impacts of the projects, in accordance with Brazilian legislation and Central Bank regulation.

The BNDES claims that these reports are protected by banking secrecy and that their disclosure could subject the bank to legal action by the private companies that take the loans. “This justification is groundless,” said Kweitel. “Brazilian companies that borrow money from multilateral development banks, such as the World Bank and the Inter-American Development Bank, already consent to the disclosure of these reports on the websites of these institutions.”

In keeping with the study by Conectas, the Federal Court understood that “when contracting with the public authorities, [private] companies subject themselves to the rules of public law and, consequently, the transparency law”.

The table below provides examples of document and types of information and the current state of the bank’s transparency in relation to each one. In most cases, the BNDES provides insufficient or generic information, or otherwise uses empty arguments to deny access.

The situation is more serious when it comes to transparency about the effectiveness of the tools and instruments for monitoring the execution of the projects and the prevention of social and environmental impacts. It is clear that the BNDES needs to demonstrate to Brazilian society that its credit is not contributing to human rights abuses and that all the prevention and reparation measures at its disposal are being properly used.

In a statement addressed to the organization Business and Human Rights Resource Centre, which released the

study by Conectas, the bank stated that the issues raised in the document “have become matters of discussion in dialogue forums with civil society organizations in which the BNDES actively takes part”. It also claimed that, since 2008, the contracts signed by the institution include a Social Clause that “explicitly combats not only race and gender discrimination, but also child and slave labor in Brazil”. Finally, the bank said that it is a pioneer in transparency initiatives and that it provides information about all its credit operations on its website.

Click here to read the full statement sent by the BNDES to the Business and Human Rights Resource Centre.