In a unanimous decision, the judges accuse the state system of not complying with the rulings of higher courts 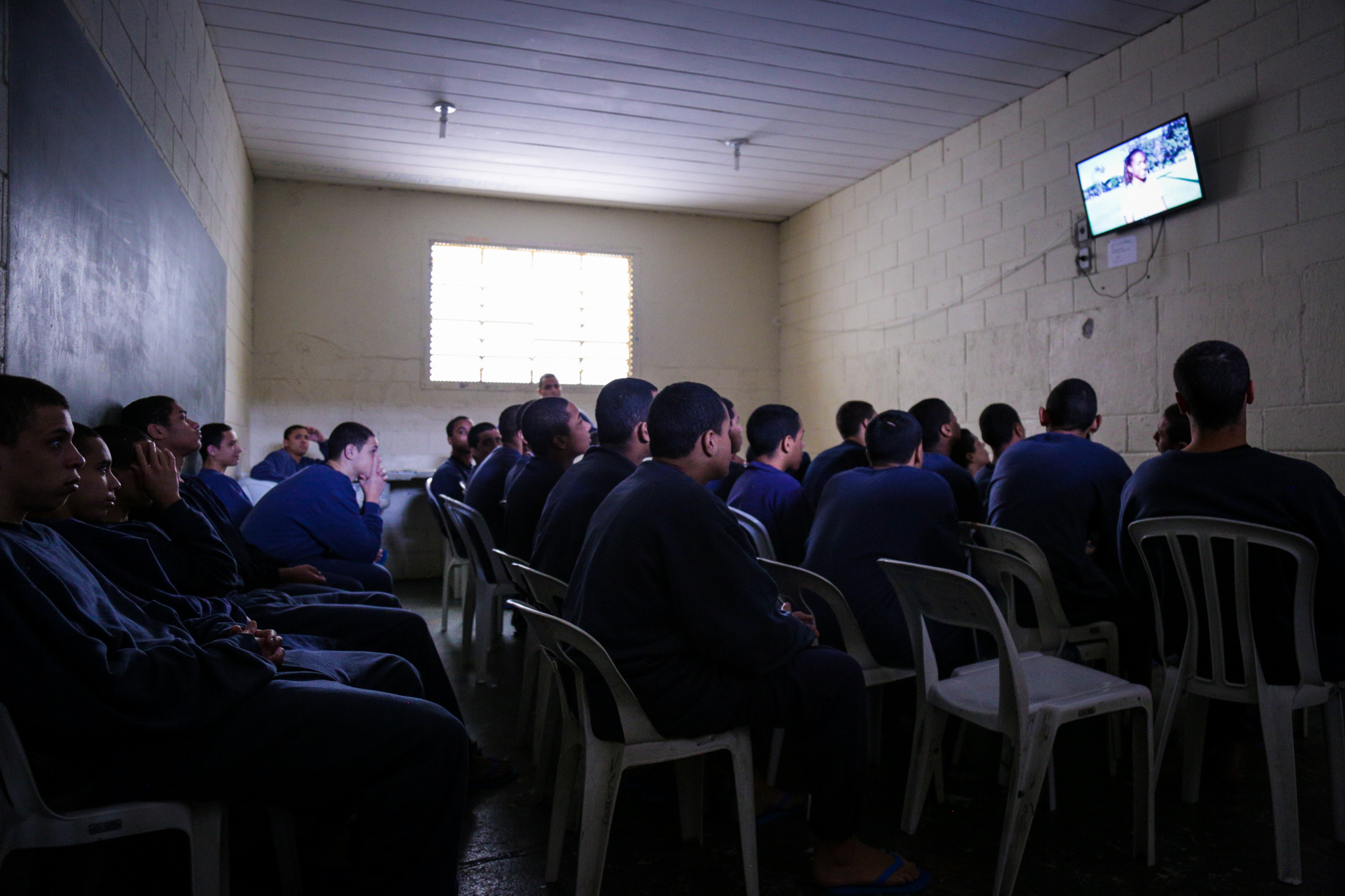 In a historic ruling on Tuesday, September 9, the 6th Chamber of the Superior Court of Justice – Brazil’s highest appellate court for non-constitutional matters – granted a collective Habeas Corpus banning the São Paulo justice system from handing down sentences in secure prison facilities to people convicted of the crime known as “privileged trafficking”, i.e. first-time offenders with good records and no connections to criminal organizations.

In the unanimous ruling, the judges claim that the São Paulo State Court has not been complying with rulings of the Superior Court of Justice and the Supreme Court, which in 2016 recognized “privileged trafficking” as a petty crime, distinguishing it from “drug trafficking”, which is a serious felony that carries a heavy sentence without the right to amnesty, pardon or bail.

In the 2016 Supreme Court ruling, Justice Ricardo Lewandowski noted that an estimated 80,000 people, especially women, were in prison at the time for so-called “privileged trafficking”.

According to the lawyer from Conectas, Henrique Apolinario, this estimate drew attention both to the decarceration potential of the ruling and the lack of accurate data on how many people are currently in prison for “privileged trafficking” in the country.

“The ruling is paradigmatic because it solves a long-time problem of the São Paulo State Court and other state courts not complying with the law, the Constitution and the rulings of higher courts. It is the correction of a distortion,” said Hugo Leonardo, the president of IDDD (Right to a Defense Institute).

According to data from the São Paulo SAP (Prison Administration Department), in March this year there were 1,018 men and 82 women serving a minimum sentence for drug trafficking in secure prisons. As a result of the ruling, these people can now be transferred immediately to an open facility.

“The constant disregard by courts of the normative guidelines issued by the higher courts produces a permanent erosion of the judicial function, with the annulment and/or repetition of acts, and implies an inevitable financial burden on the public treasury, and it also generates legal uncertainty and a clear absence of isonomy in the application of the law to the those under their jurisdiction,” said Judge Rogerio Schietti Cruz, the rapporteur of the case.

To back up his vote in the case, Cruz cited the research “Prison at Any Cost”, produced by Conectas in partnership with IDDD, which shows that the São Paulo justice system continues to hand down disproportionately harsh punishments for privileged trafficking, compared to other non-violent offenses with the same sentence.

According to the study, 69% of people charged with trafficking, in 159 custody hearings monitored by the organizations, were placed in pre-trial detention. In the trial courts, 40 of the 64 people convicted of “privileged trafficking” were sentenced to a secure prison facility. In the appellate courts, 66% of the appeals requesting a transfer to an open facility were denied.

“The numbers illustrate this lack of respect for principles that always goes against the interests of the citizen. Public defenders and Public Defender’s Offices are often criticized for taking more cases to appeals courts than they should. But if the law was properly enforced, we would not have this number of imprisonments, especially of young blacks with poor schooling and people from the urban outskirts, who are the targets of criminal selectivity,” concluded Leonardo.