The situation of the affected people, four years after the doce river tragedy 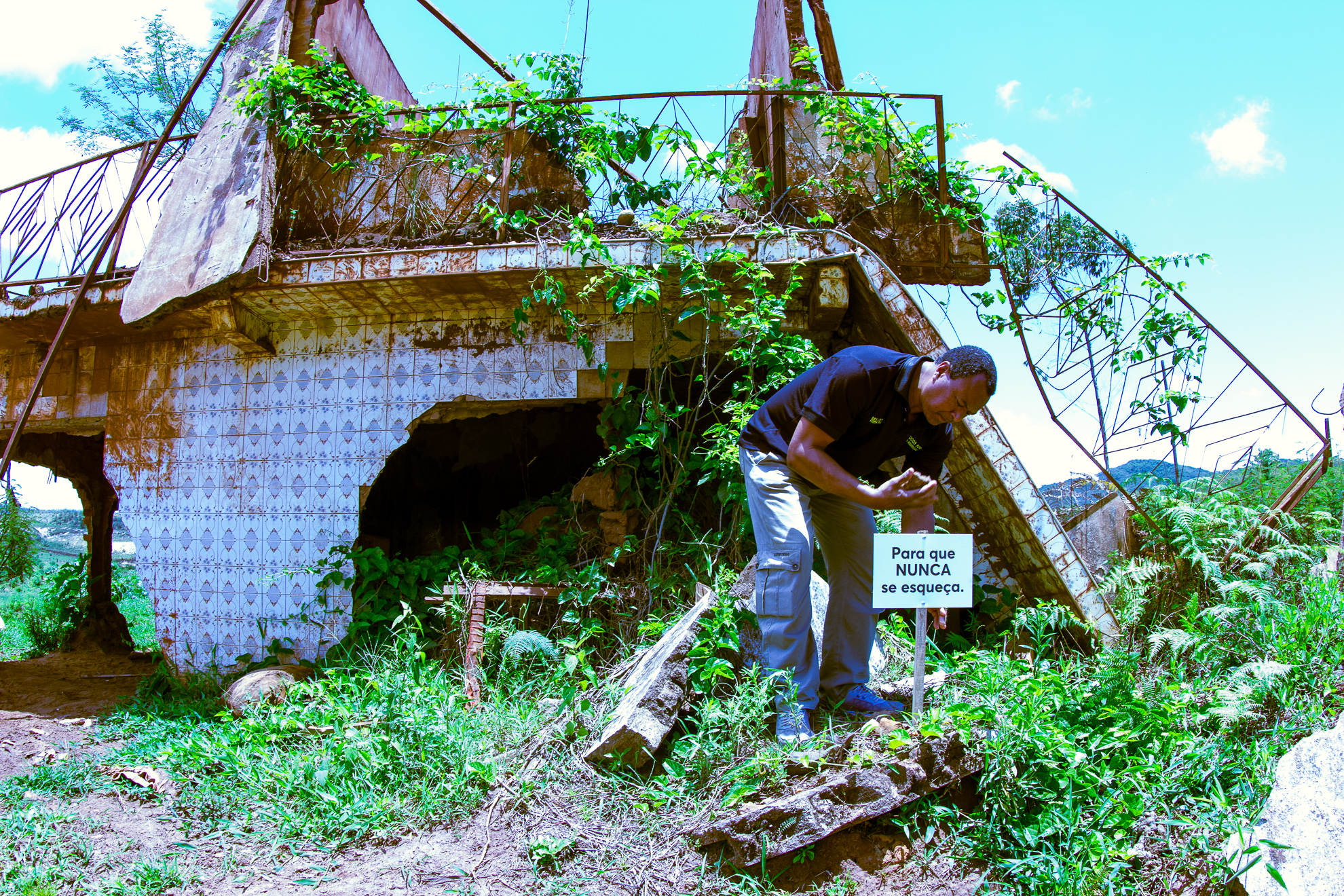 On November 5, 2015, a socioenvironmental disaster of unprecedented proportions occurred in Brazil: the collapse of the Fundão tailings dam in the region of Mariana, in the state of Minas Gerais, spilling more than 40 million cubic meters of toxic sludge. Nineteen people died buried under the mud.

The iron ore tailings completely destroyed the entire districts of Bento Rodrigues, Paracatu de Baixo and other nearby communities, and caused irreparable damage to the Doce River basin and the local ecosystem, reaching as far as the sea in the state of Espírito Santo.

Four years later, despite the comings and goings of lawsuits and agreements established between the governments of the two states, the federal government and the mining company responsible for the tragedy – Samarco, controlled by Vale and BHP – the situation has hardly changed since the day of the calamity.

“It’s shocking to see how, four years later, the situation remains practically the same. Thousands of people are suffering serious deprivation, because to this day they have not even received emergency assistance,” said Julia Neiva, Socioenvironmental Rights Coordinator at Conectas.

The organization responsible for providing technical support and humanitarian aid to the affected people, Cáritas Brazil, set up a damages inventory together with residents of the affected districts and with the help of universities and researchers in an attempt to appraise the damages of the victims.

This appraisal took into account the material and immaterial losses of the victims, i.e. both the loss of property and the loss of typical daily lifestyles enjoyed prior to the tragedy.

“The companies, via the Renova Foundation, established a stage of extrajudicial negotiation, but the way it is being handled violates the rights of the affected people,” explained Gladston Figueiredo, operational coordinator of Cáritas. “Renova presents a proposal and the affected person can accept it or not. If they try to argue or make a counter proposal, they are told that this is not the right place to do so,” he added.

The MAB (Movement of People Affected by Dams) calculates that nearly two million people were affected, but only 8,537 have been compensated for general damages and 254,000 for lack of water supply.

In 2018, Conectas produced a document outlining the changes needed for the reparation of the victims of the Doce River tragedy to respect international human rights standards. Read it here.

Reports of victims and relatives

On November 3 and 4, Conectas took part in a series of activities organized by Caritas, the affected people and the Minas Gerais State Public Prosecutor’s Office to mark four years of the tragedy. Besides the public events held in the districts of Bento Rodrigues and Paracatu de Baixo, there was also a seminar in which the reparation and compensation process was discussed. While we were there, we heard reports of how the tragedy has permanently changed the lives of the affected families. See below two of these testimonies:

Luzia Nazaré, from the community of Paracatu de Baixo. 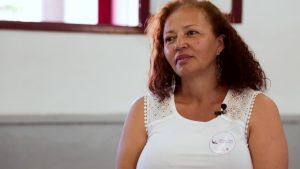 “I used to have a life. I used to make plans for my life, about what I would be doing today and where I wanted to be at the end of the year. Dreams that were all interrupted by this criminal tragedy. We say it was attempted murder. And had it been in December, I don’t even think I’d be here telling this story.

In my life I used to be involved in wedding planning, working with brides, and at the time I was working in a bridal store, so I used to deal with people’s dreams. On the day I learned that the dam had burst, it was half past three in the afternoon. I was working with my niece and we were making the final arrangements for a wedding. My niece’s boyfriend started sending messages to her phone, and she said: “he’s saying that the dam has burst and killed lots of people in Bento Rodrigues. He’s saying it’s flooding into Paracatu”. I said: “Are you going crazy? You must be mad. The dam burst? Paracatu destroyed? No way, never!”

When my husband arrived, he opened the door and said: “Oh, my dear, everything’s lost. There’s nothing left of our house. There’s nothing left, nothing at all. Everything’s lost.” He said he heard the roof of the neighbor’s house collapsing and they ran outside because they couldn’t stay there anymore. And at that point they still didn’t know that the tsunami of mud was coming, the toxic waste.

Mirella Lino, from the community of Ponte do Gama, in the rural area of Mariana. 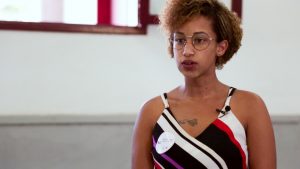 On November 5, 2015, I was exactly 17 years old, and all I knew was that a dam had burst. I was on my way to school that day, just like always. I was 17 and I was in the third year of high school. Ponte do Gama is a rural community, very small. I was the only high school student from Ponte do Gama who had to take the bus to school in [the district of] Monsenhor Horta, where everyone studied. We were all talking about what we’d heard: “Listen, something has burst near here” but that’s all we knew. We only had very vague information. I didn’t know what a tailings dam was. I knew that Samarco was there, near us, but I didn’t know exactly what it did, what it was, so I didn’t connect the dots. I didn’t make the connection between the collapse of the dam and my house.

Only afterwards did a colleague tell me that the Paracatu bridge had collapsed. And then I thought: “If the bridge is collapsed, then whatever it was came down the river and went through Ponte do Gama first”. That’s when I started getting a bit scared. I called the bus driver who was here in Mariana at the time, and I asked him what it was and if it could reach my house. He said it already had. That it was very big. That it was a lot of water. And I thought that if it had reached my house, on the scale it reached Bento Rodrigues, then I was an orphan, because I was away from my family and the whole community at the time. It was around seven-thirty in the morning, at recess, when I really felt sure something very big, something monstrous had burst and reached my house and my only concern was whether I was orphaned or not. Whether I had lost everyone, including family and friends.