The Inter-American system for the Protection of Human Rights: what is it and how does it work?

The Inter-American Human Rights System, which was created in 1948, is responsible for promoting human rights in the 35 countries that are part of the OAS 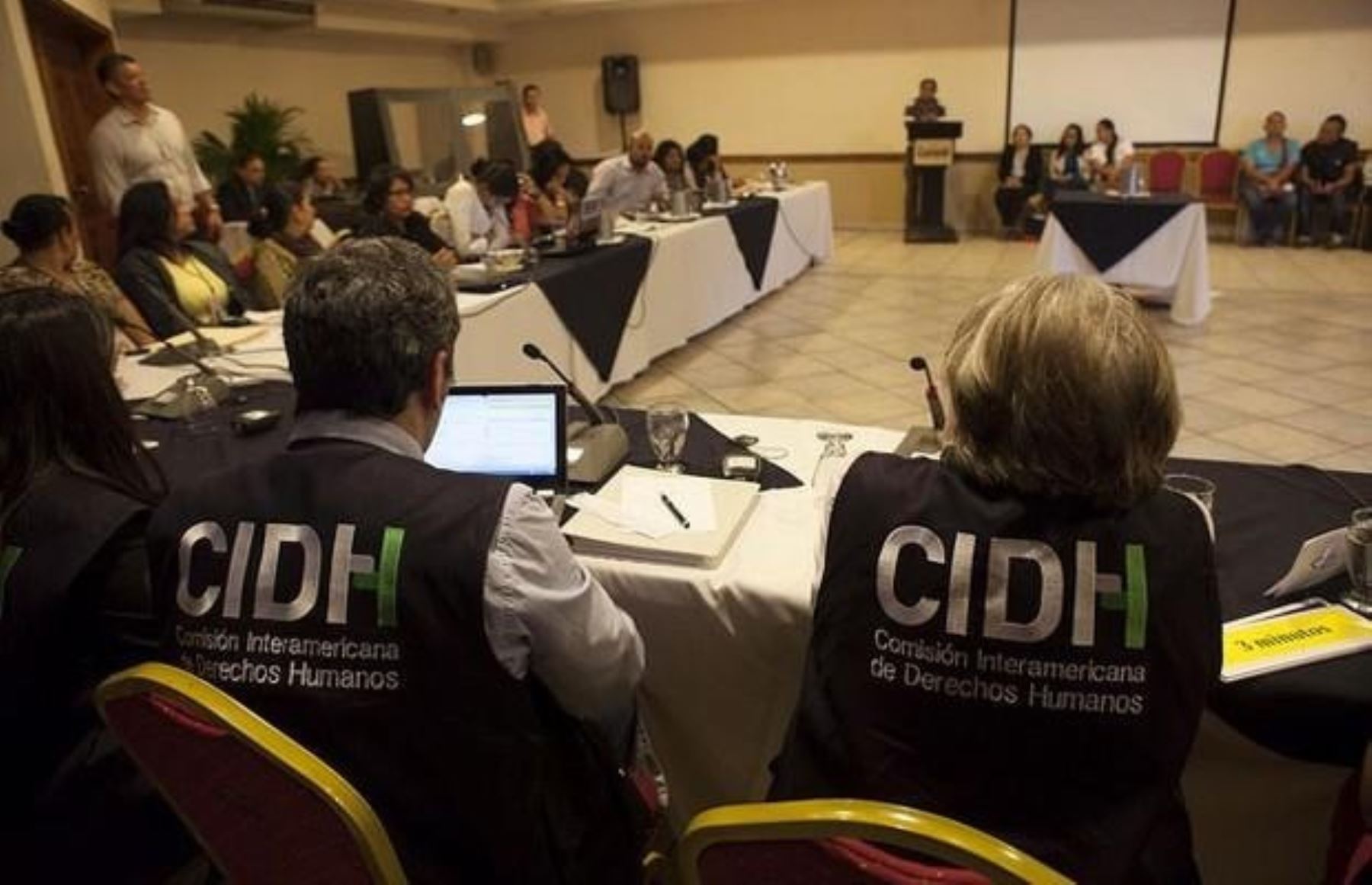 In May, Conectas and the São Paulo State Public Defender´s Office (DPE-SP) sent a precautionary request to the IACHR (Inter-American Commission on Human Rights) to safeguard the people living in Cracolândia. The request was made following the death of Raimundo Nonato Fonseca Junior, 32, who was shot in the chest during a police operation carried out in the Luz neighbourhood, in the centre of São Paulo. Since 1965, the IACHR has received and processed denouncements and petitions on cases of alleged human rights violations, such as the case in Cracolândia. This is one of the organs that make up the Inter-American System for the Protection of Human Rights. To find out more about this body and how it works, read the following questions and answers prepared by Conectas:

What is the Inter-American System for the Protection of Human Rights?

The System is responsible for monitoring, promoting and protecting human rights in the 35 independent countries that are part of the Organization of American States (OAS). It rules on violations, especially those concerning civil, political, economic, social and cultural rights. This system is made up of two organs: the Inter-American Commission on Human Rights and the Inter-American Court of Human Rights (both referred to as IACHR).

How did the Inter-American System for the Protection of Human Rights arise?

The start of the history of the System dates back to April 1948, with the approval of the American Declaration of the Rights and Duties of Man, in Bogota in Colombia, laying the foundations for the first international commitment to human rights as a whole. This led to the OAS (Organization of American States) member states recognising the exercise of society´s free political and civil rights. To guarantee the execution of this proposal and in order to monitor violations of these rights, the Inter-American Commission and the Inter-American Court were created and these two organs make up the Inter-American System of Human Rights.

What is the Inter-American Commission of Human Rights?

The IACHR, created in 1959 to promote and protect human rights on the American continent, is an independent OAS organ. It is made up of five members, elected by the General Assembly every four years. They can only be re-elected once.

The work of the IACHR consists of visits to countries in similar conditions. These visits form the basis of special reports with recommendations to assist government policy. Since 1965, the Commission has had the express authorisation to process denouncements and petitions on individual cases of allegations of human rights violations.

What is the Inter-American Court of Human Rights?

The Inter-American Court is an independent judicial institution. It was set up in 1969 and began to fulfil its functions in 1979. Its objective is the application of the American Convention on Human Rights, or the Pact of São José of Costa Rica. It is composed of seven judges, from OAS member states. It has three main functions: litigation, issuing provisional measures and a consultative role.

The Inter-American Court of Human Rights rules on whether a country for which cases are presented, has violated rights recognised by the America Convention. If a violation is recognised, the organ possesses measures for full reparation, either through condemnation of the state or payment of compensation to the victims.

How are rulings carried out?

Following submission of the case by the Commission, the Court receives a written presentation of requests, arguments and proof from the alleged victim. The state also presents its contestation. In addition, an amicus curiae (a written declaration from a third party, unconnected with the case which could help the Court´s decision) may also be submitted. Following this there is a spoken phase, or a hearing and a research phase and a sentence is passed. Sentences are permanent and are not subject to appeal. The Court is also responsible for supervising the fulfilment of sentences that are passed.

Which Brazilian cases have been judged by the Court?

Since 2006, the Inter-American Court has judged 11 cases against the Brazilian state, only one of which did not end in a condemnation — Nogueira de Carvalho and others vs. Brazil. In 2018, for example, the Court ruled that there had been violations in the cases of the death of the journalist, Vladimir Herzog and the Xucuru people´s right to collective property and personal integrity. In 2020, the Court ruled that Brazil had also violated rights in the case of employees of the Fireworks Factory in Santo Antônio de Jesus, which exploded causing the deaths of 64 people.

A further emblematic case at the Court was the Pedrinhas Penitentiary Complex, located in São Luís (MA).  This place became known worldwide following a series of riots from 2013 to 2014 that led to the deaths of over 60 people. In October 2013, days after the start of the riots, the Maranhão Society of Human Rights and the Maranhão Bar Association took the case to the Inter-American Commission on Human Rights. In November 2014, following a further five deaths in the prison units and the imprisonment of one of the directors for involvement in corruption, the case was transferred to the Inter-American Court of Human Rights, who issued measures for Brazil to guarantee the lives and physical and mental safeguarding of inmates and prison officers.