The impact of COVID-19 on the prison system: the position of the experts 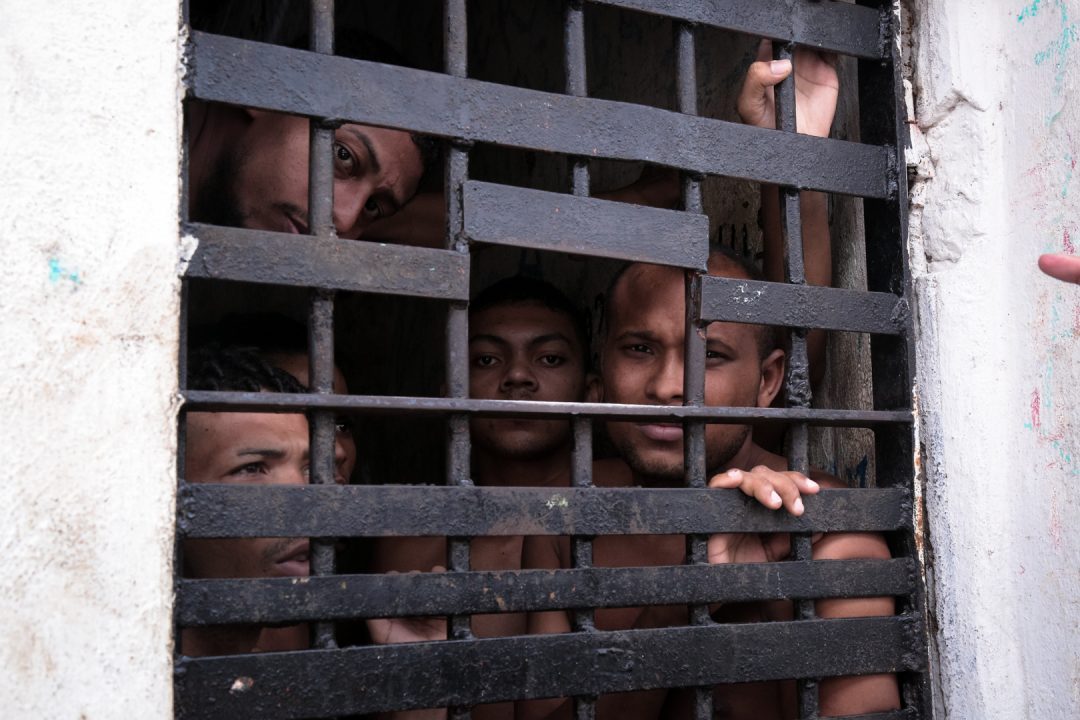 Given the growing number of positive cases of novel coronavirus in Brazil, several organizations have come together to call for urgent measures to prevent and contain the disease in the prison system. They are requesting, among other things, the immediate decarceration of people in risk groups in response to the pandemic that has already affected at least 164 countries.

On Monday, March 16, IDDD (Defense of the Right to a Defense Institute) filed a request for an injunction in the Supreme Court to reduce the prison population. The measure is intended to benefit prisoners who are in the risk group for COVID-19, such as people who are over 60, HIV-positive, diabetic or who have tuberculosis, cancer or respiratory, heart and immunodeficiency diseases, among others. It also includes pregnant women, breastfeeding mothers and people charged with non-violent crimes.

The request was made based on a Supreme Court case from in 2015 that recognized the unconstitutional state of affairs in the Brazilian prison system on account of the human rights violations and the degrading conditions. In response, the rapporteur of the case, Justice Marco Aurélio, called on prison enforcement judges to consider house arrest and parole for at-risk detainees. The justice also emphasized the need for the other court justices to make a statement on the case.

Along the same lines, CNJ (National Justice Council) issued this Tuesday, March 17, a recommendation for courts and judges to adopt measures to prevent the spread of the coronavirus infection. The recommendation, which shall remain in effect for 90 days and may be extended, provides guidelines for the Judiciary, such as reducing the number of new inflows into the prison and youth detention system; the exceptional suspension of pre-trial custody hearings; and support for the contingency plans established by state prison administrations with regard to visitation; among others.

In a joint statement issued on the same day, the Criminal Justice Network – a group of organizations that work directly with the prison system – reinforced the request for the immediate decarceration of people in the COVID-19 risk group. The statement highlights the vulnerability of the black population both inside and outside prison who will be directly impacted by the spread of the disease since they are subject to poor housing and basic sanitation conditions and insufficient public health services.

According to the coordinator of the program to Combat Institutional Violence at Conectas, Gabriel Sampaio, it is essential for the Judiciary to take swift measures to prevent the pandemic from spreading among one of the most vulnerable segments of the population.

“We are extremely concerned about the complete unpreparedness of the Brazilian State to deal with the arrival of this pandemic to the prison system. There are more than 773,000 people behind bars today, in overcrowded cells, without any possibility of even the most basic hygiene and isolation procedures,” said Sampaio. “The prison population has already faced outbreaks of diseases that are controlled in society, such as tuberculosis. How can the State guarantee the containment of an illness that remains uncontrollable worldwide?”