The Brazilian Development Bank: The Ombudsperson 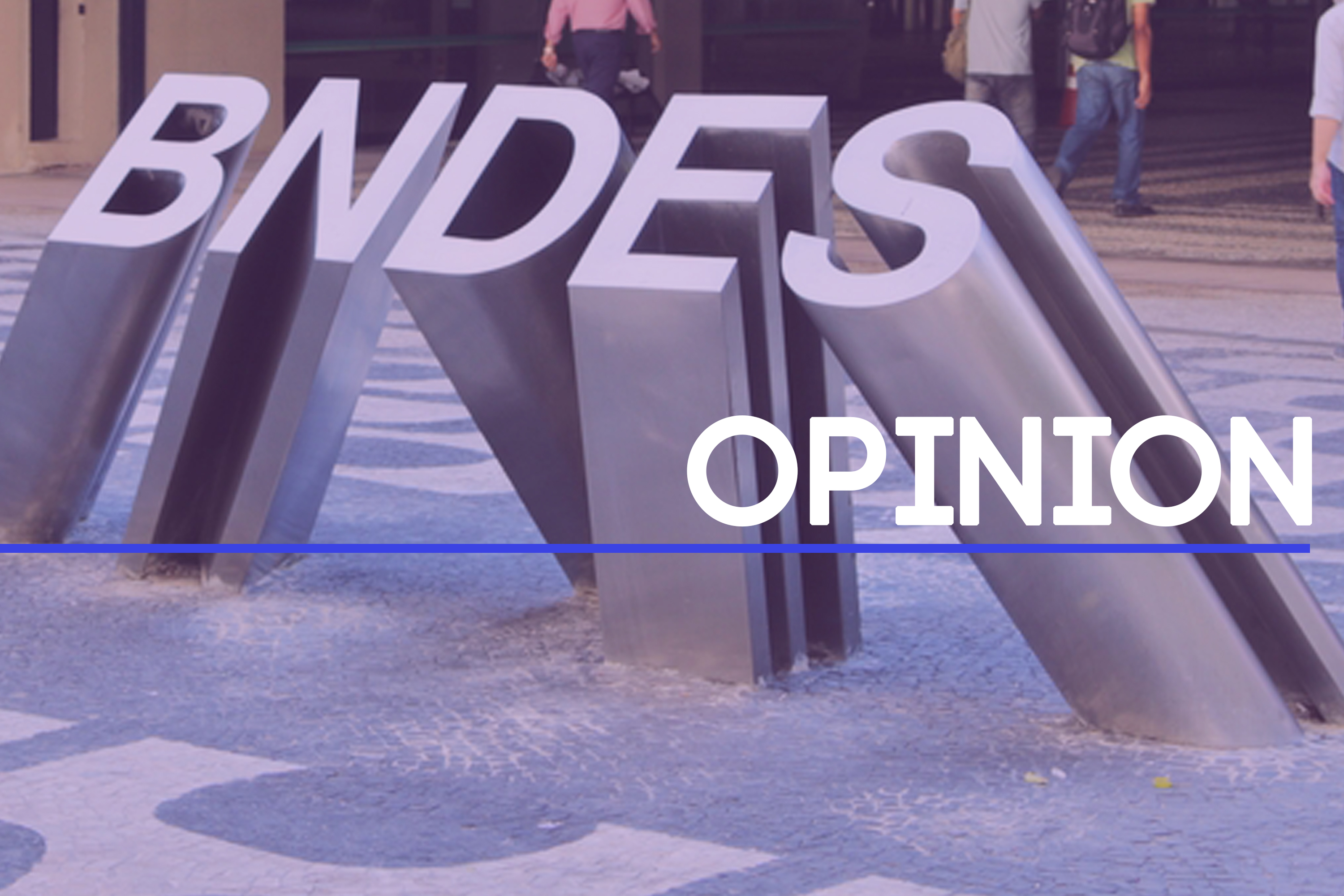 In 2012, the BNDES’s ombudsperson received approximately 2,400 cases and followed almost 2,100 of them. Although exact statistics are not available, most orders of “providencias ” and complaints are intended to clarify doubts as to the requirements for the credit application to the Bank or concerns regarding products especially for small businesses, such as the BNDES Card. Thus, the BNDES’s Ombudsperson is a channel whose main public are customers who trade with the institution, and not the communities affected by the projects.

Despite agreeing with the standards of the Central Bank. The BNDES’ Ombudsperson does not play an active role in the treatment of cases where there are allegations of human rights violations and environmental damage by companies that receive financing from the Bank. Neither provides in a clear and accessible manner, information on its operation and the procedures for handling complaints. In other words, the BNDES’ ombudsperson does not have the same design and the same governance mechanism of “traditional” accountability, the example of the existing in multilateral development finance institutions.

In 2014, civil society organizations gathered in the “BNDES-Civil Society Dialogue Forum” advised the BNDES to reformulate its Ombudsperson or the creation of a new mechanism to ensure that complaints of populations affected or threatened by projects funded by the Bank can be heard and their concerns can be incorporated in the decision-making. It was recommended that the BNDES use as a reference the Principles 25 to 31 of The UN Guiding Principles on Business and Human Rights, which establish minimum criteria for effectiveness for such bodies as the legitimacy, accessibility, predictability, transparency and compatibility with rights.

Click here to read the original in English and Spanish.