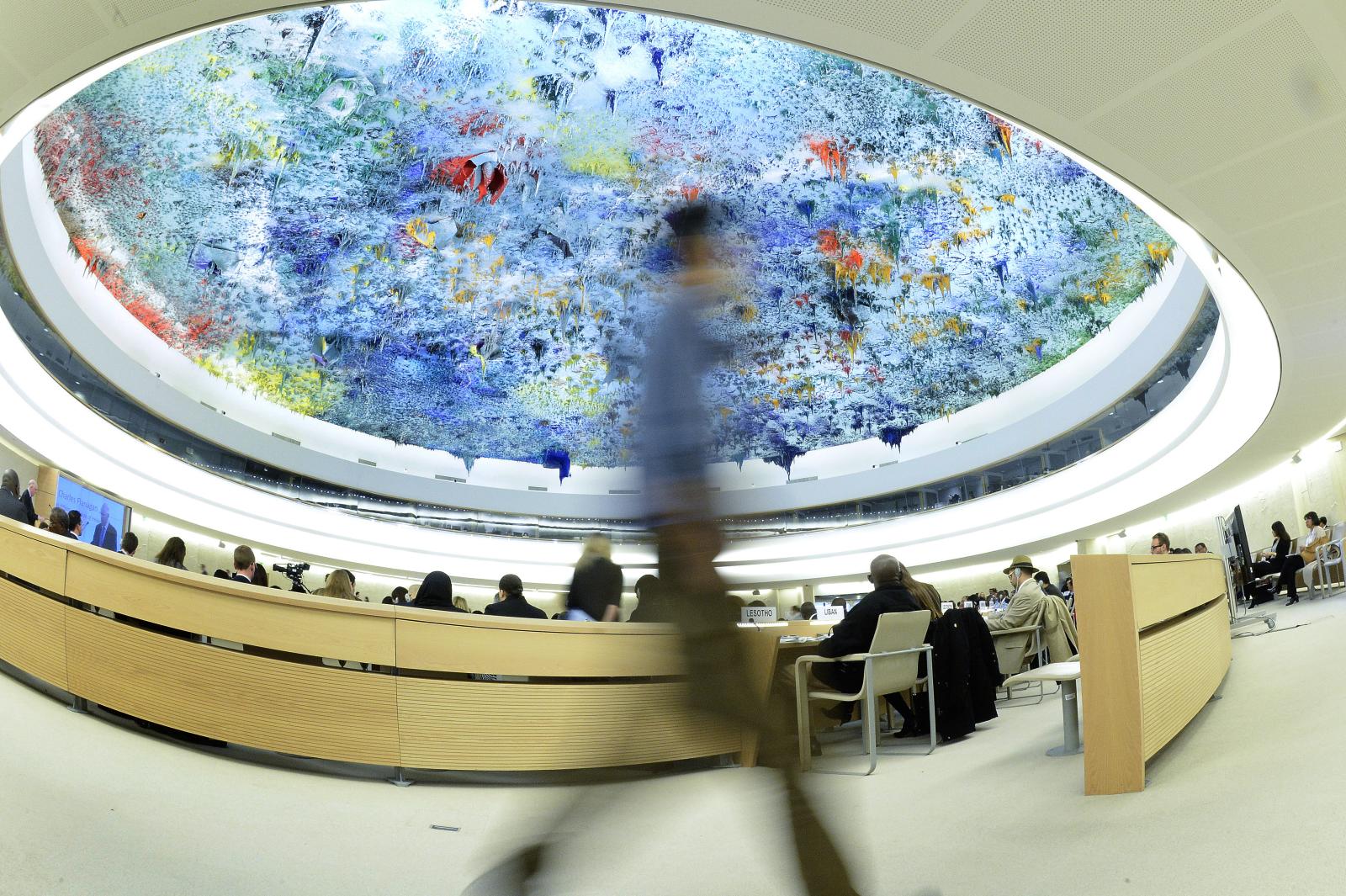 Brazil today ignored, in a panel on the death penalty at the 28th session of the UN Human Rights Council, the imminent execution of another Brazilian in Indonesia. Although the case has occupied an important position on the Brazilian foreign agenda since the start of the year and has generated diplomatic tensions between the two countries, it was not deemed worthy of a mention in the less-than-two-minute speech given by Ambassador Regina Maria Dunlop this Wednesday, March 4, in Geneva.

Click here to read the full speech by Brazil.

“Given the direct involvement of President Rousseff in the matter, including through personal appeals for clemency, we had expected Brazilian diplomacy to be firm in its criticisms,” said Camila Asano, coordinator of Foreign Policy at Conectas. “Brazil lost a unique opportunity to demonstrate consistency and pressure Indonesia internationally. Its speech was empty and disconnected from reality.”

The lack of conviction in the Brazilian speech contrasted with the tone adopted by countries such as Argentina – which even mentioned its efforts to reverse the penalty of an Argentine citizen awaiting execution in the United States.

Click here to read the full speech by Argentina.

Indonesia also spoke during the panel. Despite its open defense of the death penalty, the country – unlike Brazil – did not evade the real debate. “This issue is an inalienable component of the legal sovereignty of a country. It serves as an important deterrent against what our society considers the most serious crimes,” said its representative. “If we reintroduce the death penalty, it is simply because we are dictated by the aggravated situation affecting our society as a result of these crimes.”

Click here to read the full speech by Indonesia.

The Indonesian government placed a unilateral moratorium on the death penalty between 2008 and 2013, but the executions were resumed, particularly after the election last year of President Joko ‘Jokowi’ Widodo. One of the key aspects of his campaign was precisely the application of capital punishment for crimes related to drug trafficking – such as the case of the Brazilians Marcos Archer, executed in January, and Rodrigo Goularte, who is waiting on death row.

Listen to an analysis by Camila Asano, coordinator of Foreign Policy at Conectas:

As far as Conectas is concerned, Brazil’s speech demonstrated inconsistencies between discourse and action within the government. Ambassador Dunlop stated that “the death penalty moratorium with a view to its abolition has helped strengthen human rights and promote inclusive societies,” but she did not specify any concrete measure to definitively put an end to this legal institution in the country.

Currently, according to article 5, item XLVII of the Federal Constitution, the death penalty may only be applied in Brazil when war has been declared. Under this circumstance, the Military Criminal Code lists more than 30 types of crimes that are punishable by execution. The article may be changed by a constitutional amendment.

“As well as generic, Brazil’s speech proved that there is no intention by the government to do its homework,” said Asano. “It is at the very least inconsistent to defend the abolition of the death penalty in the UN without this being followed up internally by initiatives to eliminate from the Brazilian legal system this punishment that is an affront to human rights.”

Watch the full speech by Brazil in the UN: