In a ruling on Thursday the 19th, Justice Barroso affirmed that the measure prevented social participation 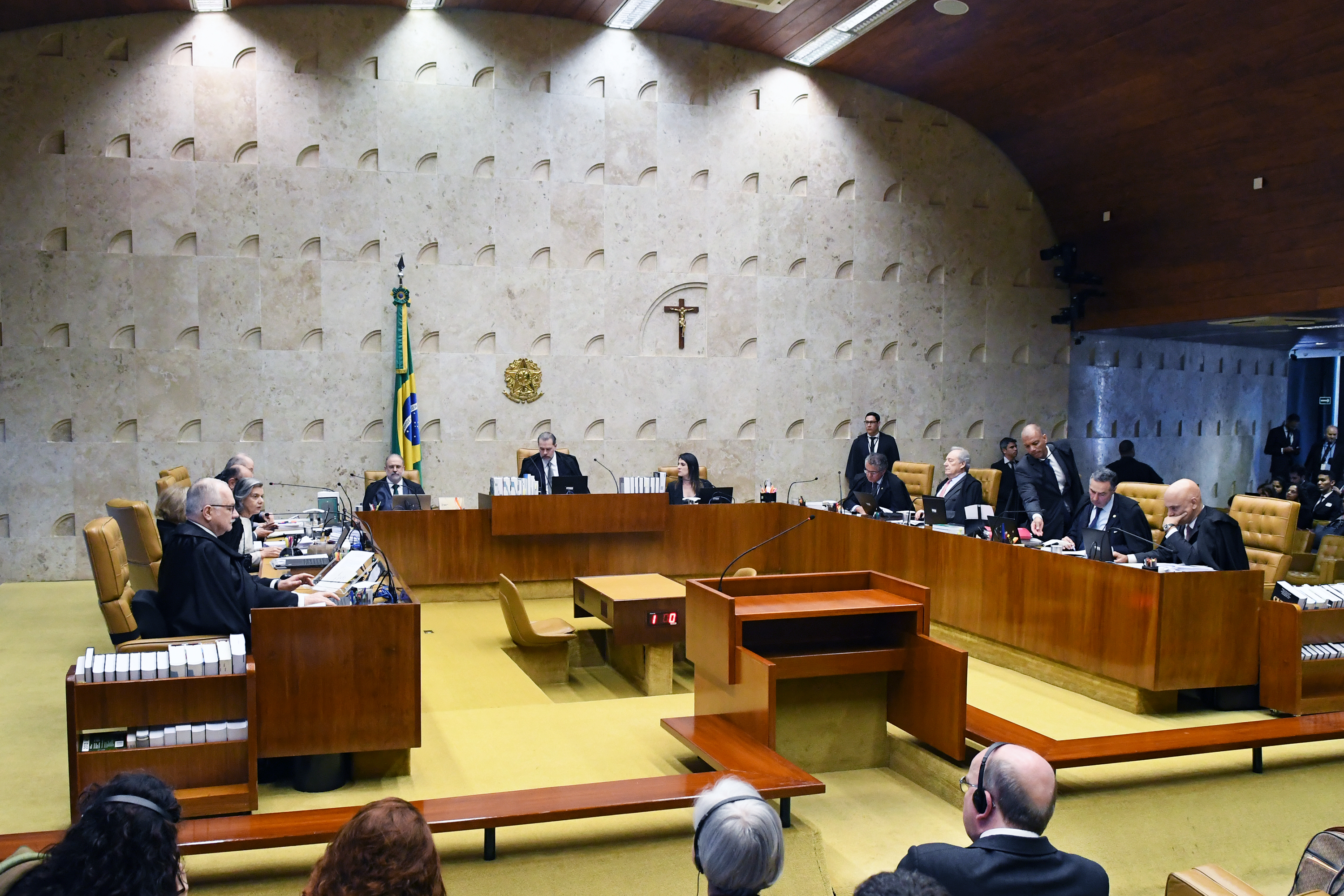 Supreme Court Justice Luís Roberto Barroso granted an injunction this Thursday, December 19, suspending part of a presidential decree that altered the rules of procedure of Conanda (National Council for the Rights of Children and Adolescents). According to Barroso, the decree dismissed the members and prevented civil society participation on the Council.

The provisional ruling requires: the reinstatement of the former council members elected for the 2019-2020 term; the election of the civil society representatives (the decree reduced the democratic public participation on the council by establishing selection processes instead of elections); the election of the president of the council by the council members (the decree had transferred the selection to the Presidency of the Republic); and the holding of monthly in-person meetings (instead of quarterly meetings by video conference).

The injunction was granted in ADPF Case No. 622, filed by the Office of the Prosecutor-General. Not long before this case, in September, a number of leading civil society organizations – such as the Alana Institute – had filed Writ of Mandamus No. 36,684 against the presidential decree.

Conectas was engaged in both cases as an amicus curie together with the Brazilian Criminal Sciences Institute (IBCCRIM) and the National Association of Centers for the Defense of Children and Adolescents (ANCED) – submitting a document with independent technical opinions for the purpose of contributing to the decision of the justices.

At the end of November, several organizations launched the “Listen to This Council” campaign, a drive that calls on the population to publicly defend Conanda, which for nearly 30 years has been the main body of the rights guarantee system and the highest authority for the formulation, deliberation and control of public policies for children and adolescents on the federal level. The council oversees compliance with and enforcement of the Child and Adolescent Act through shared administration between government and society.