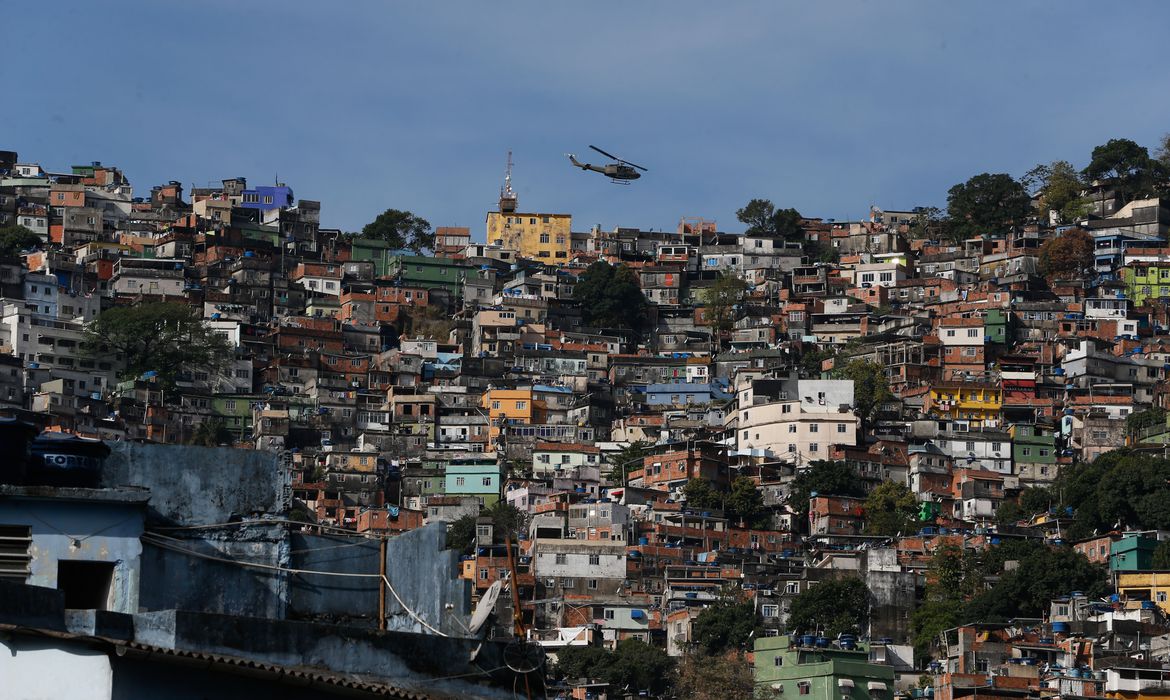 The Supreme Court approved this Thursday, February 3, the proposed requirement for the creation of a plan to reduce police lethality during operations in Rio de Janeiro’s favelas. The Rio de Janeiro state government has 90 days to present the document.

The votes were cast during the resumption of the judgment of an appeal of ADPF (Allegation of Violation of a Fundamental Precept) Case No. 635, better known as the ADPF Favelas Case. The judgment had been postponed in December 2021. The plan must contain objective measures, timelines and an estimate of the resources needed for its implementation.

The ADPF Favelas Case was submitted to the Supreme Court in 2019 by the Brazilian Socialist Party (PSB) and features the participation of several social organizations, movements and groups working to combat police lethality.

In addition to the proposal to create the plan to reduce police lethality, the justices also approved the creation of a Citizen Police Judicial Observatory, the priority to investigate operations in which children or adolescents are killed, the requirement for ambulances to be present when there is armed confrontation and the recognition that the use of lethal force by officers is only justified in extreme cases, with priority always given to the protection of life.

Among the 11 proposals that were analyzed, there was some disagreement between the justices. They were: installing GPS equipment and recording systems in police vehicles and on police uniforms, requiring the National Council of the Public Prosecutor’s Office to assess the efficiency and effectiveness of the change made to the GAESP (Group for Specialized Action in Public Security) of the Rio de Janeiro State Public Prosecutor’s Office and ordering an investigation by the Federal Prosecutor’s Office into the allegations of non-compliance with the decision to limit police operations. There was also no agreement on the proposal to require that, until the plan to reduce police lethality is prepared, the employment and the oversight of the legality of the use of force is conducted under the terms of the Basic Principles on the Use of Force and Firearms, a UN treaty.

“Although the Supreme Court did not accept all our requests, it is important to note that the Court unanimously required, among other things, the state of Rio de Janeiro to present a plan to reduce police lethality, with concrete measures, within 90 days. This plan, which must include the participation of civil society and public institutions committed to the promotion of human rights, will likely save lives, especially the lives of black people from the urban peripheries,” said Gabriel Sampaio, coordinator of the program to Combat Institutional Violence at Conectas.