The rapporteur of the case, Justice Fachin, suggests a series of alternatives to reduce the number of adolescents in custody 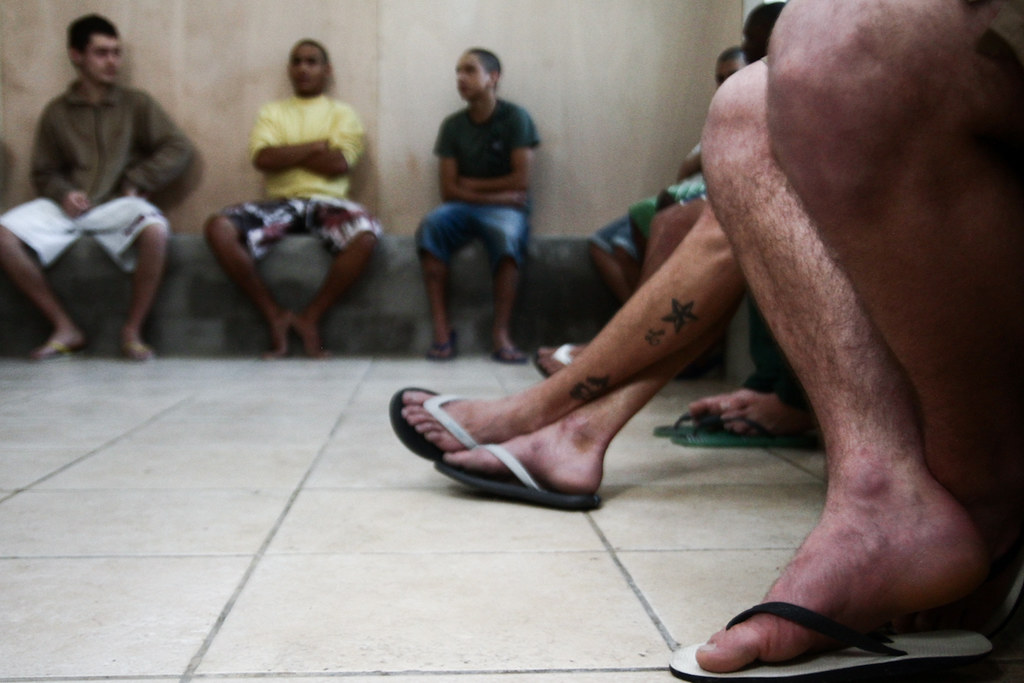 In a unanimous decision, the Second Chamber of the Supreme Court determined, on Friday, August 21, the end of overcrowding at units of the youth detention system across the country.

According to the rapporteur of the case, Justice Edson Fachin, the decision “establishes criteria and standards to be observed at all the detention centers”. The decision is effective immediately.

In his vote, Fachin suggests a number of alternatives to reduce overcrowding at centers that are already operating over capacity, among them the adoption of a maximum number of people in each unit and the reassessment of cases of adolescents in custody for non-violent offenses, by scheduling hearings in the state courts.

He also cited the possibility of states transferring the adolescents who exceed the maximum capacity to other facilities that have places available – provided that this other unit is not far from their family’s home.

The decision was taken based on a habeas corpus originally filed by the Espírito Santo State Public Defender’s Office in 2017. Afterwards, the Public Defender’s Offices of other states, such as Bahia, Ceará, Espírito Santo, Pernambuco and Rio de Janeiro, among others, joined the petition and so the Supreme Court decision was extended to include all states.

Appearing in the case as amicus curiae – organizations accepted to contribute with technical information in court rulings – were Conectas, the Alana Institute, IBCCRIM (Brazilian Criminal Sciences Institute) and other institutions.