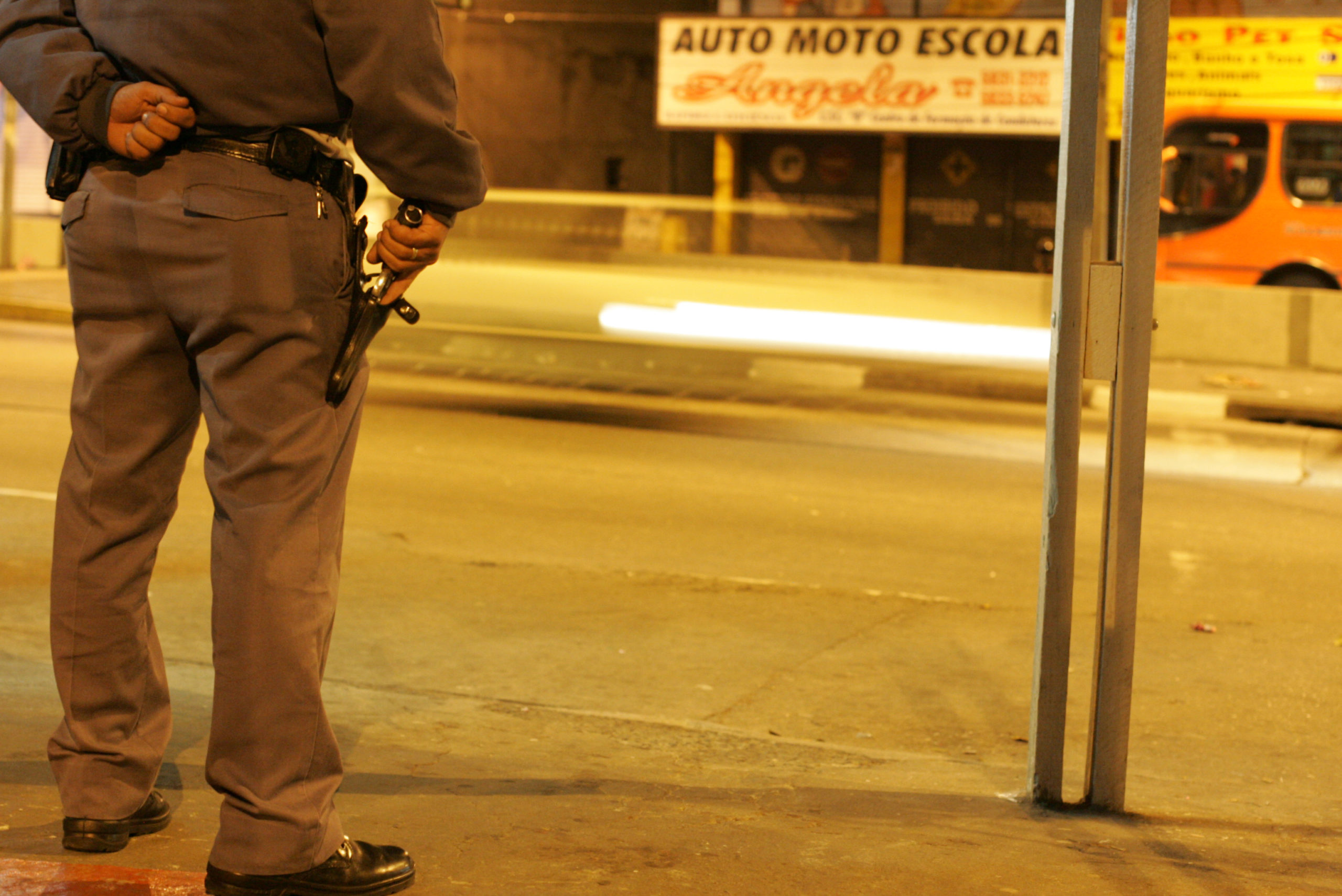 The Superior Court of Justice unanimously decided on Wednesday, August 10, to federalize the investigation into a shooting that occurred in 2006 in the south side of the city of São Paulo during the so-called Crimes of May in cities across the state of São Paulo. The court therefore recognized the failings of state government bodies in the handling of the case.

In 2009, Conectas, a concerned party in the legal case, filed the request to federalize the case with the Office of the Prosecutor-General. Only in 2016, seven years later, did the Office accept the federalization request, which has now been accepted by the Superior Court of Justice.

“The decision by the Superior Court of Justice to federalize the Parque Bristol shooting is an important recognition that the local authorities responsible for the investigation were neglectful and committed severe human rights violations against the victims of the shooting and their families, in the context of the Crimes of May, both for their inaction and their disrespect for basic rules and protocols for investigation and for protecting the rights of victims and families,” said Gabriel Sampaio, coordinator of the program to Combat Institutional Violence at Conectas. “Now, we need to monitor the case with the federal authorities so that justice can actually be served to the families of the victims and so that the liability of the State and those involved in the killing can be exemplary enough to ensure that crimes like this are not repeated”.

A look back at the case

Five young men were talking outside their house when they were shot by a group of masked individuals. Assisted by neighbors, three of them died at the scene. One of the two survivors was killed six months later just meters from where the original shooting took place. To this day, none of the crimes have been solved by the police. Despite suspicions of police involvement in the shooting, the investigation was shelved due to lack of evidence at the request of the São Paulo Public Prosecutor’s Office. Between May 12 and 21, 2006, more than 500 civilians were killed by firearms in São Paulo.

Watch the animated video that explains the Crimes of May