The ruling, given in a case seeking compensation for strip searches, reaffirms the role of civil society organizations in the defense of homogeneous individual rights 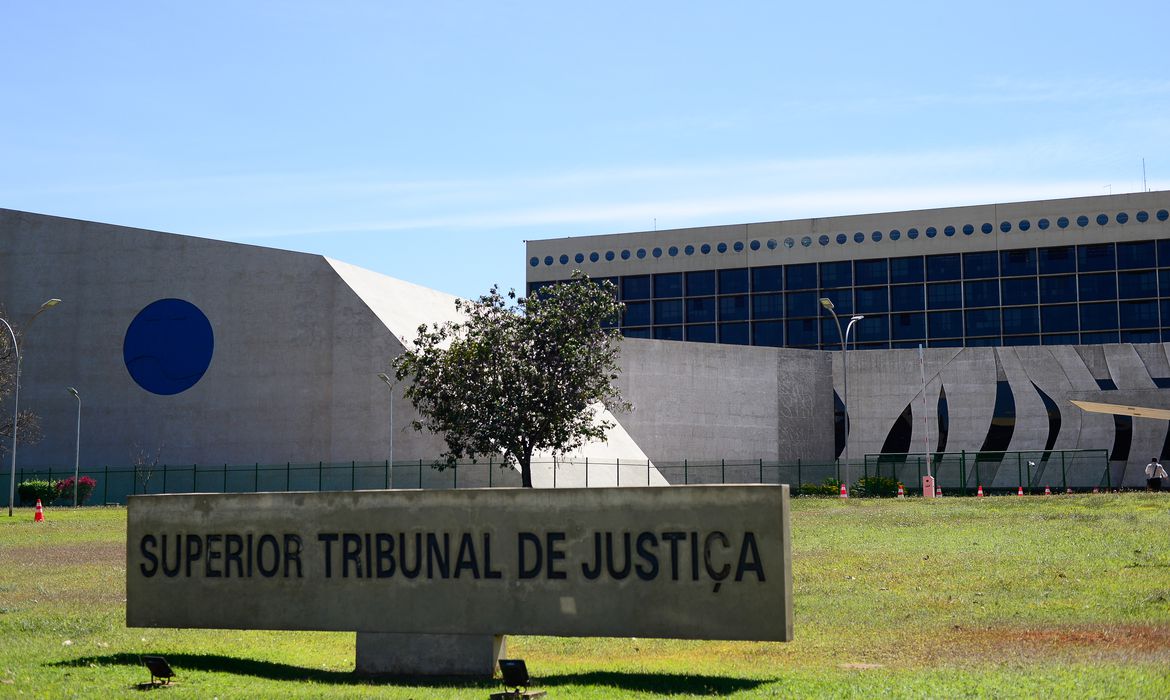 The Superior Court of Justice on Wednesday, August 24, recognized the legitimacy of Conectas to file a public civil action calling on the São Paulo state government to pay compensation to women subjected to strip searches when visiting prisons in Guarulhos.

The ruling was given in response to a lawsuit filed in 2014. The São Paulo State Court, in first instance and on appeal, had decided not to proceed with the case because it deemed that Conectas did not have the legitimacy to file such a class action, i.e. a lawsuit calling for reparations for conducting invasive strip searches. According to the State Court, the organization did not provide the individual authorization of each woman, which it said was a requirement in such cases.

Conectas appealed to the Superior Court of Justice, which said the organization had a legitimate role in defending the rights of people subjected to strip searches when visiting São Paulo’s prisons. In the summary of the ruling, the Court said that “civil associations may file Public Civil Actions for the defense of homogeneous individual rights, in which case they act as procedural substitutes and, as such, they are exempt from providing the individual authorizations of the interested persons”.

The Superior Court of Justice also stated that “people visiting prisons are subject to various identification and security procedures and the State must guarantee them, among other things, the rights related to physical and moral integrity and impartial, dignified and respectful treatment”. As such, Conectas now has indisputable legitimacy in the lawsuit, which will return to the appeals court to have its merits judged.