Summit of the Americas :: An opportunity for Venezuela 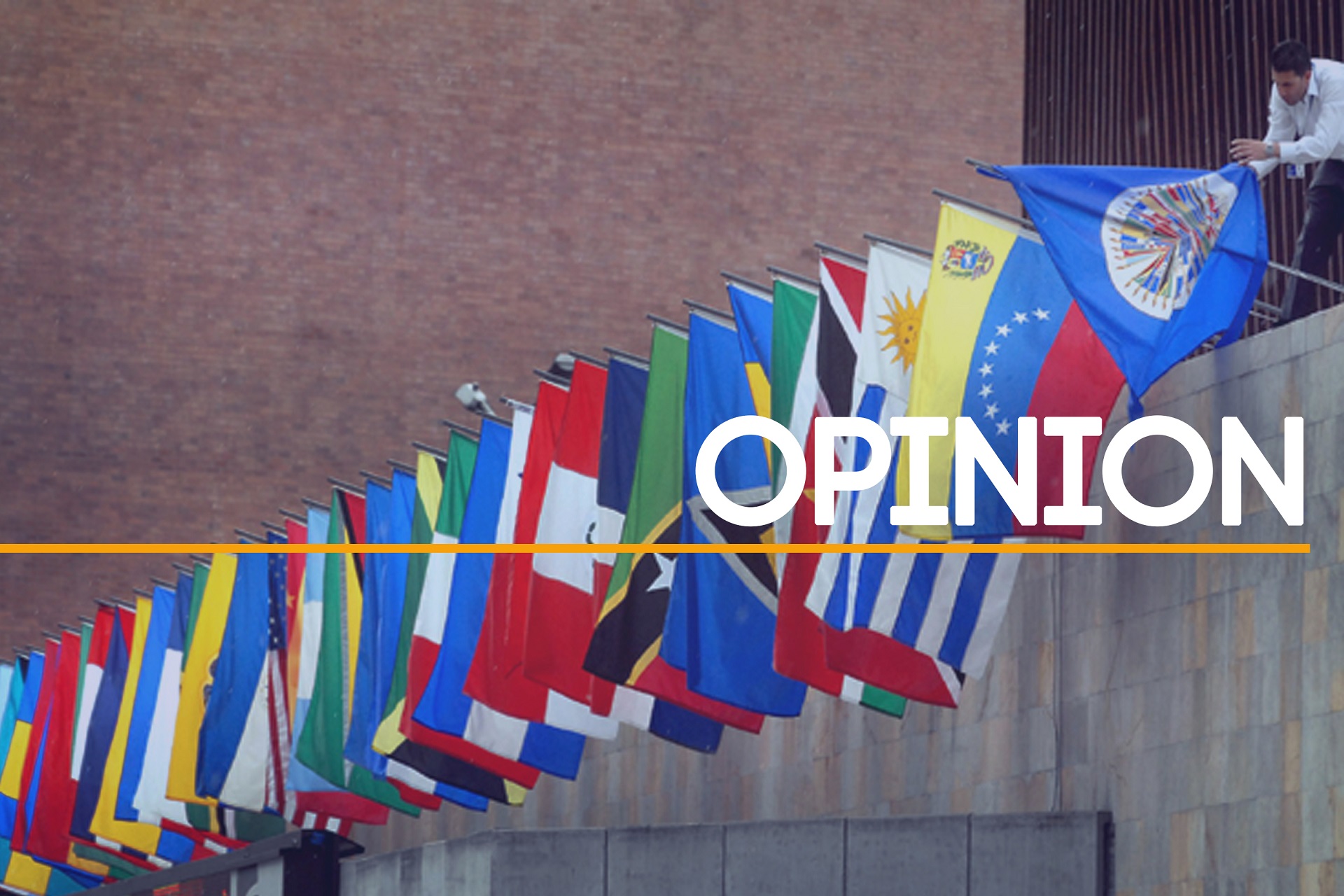 Undoubtedly, the situation in Venezuela will feature prominently in the discussions at the upcoming Summit of the Americas, in Panama, on April 10-11.

On the one hand, the Venezuelan government’s increased harassment of human rights defenders (especially those using international protection mechanisms) has aroused particular concern. The ever more frequent repression of protests in the country is also alarming.

On the other hand, the unilateral sanctions imposed by the United States against Venezuelan officials, as well as the executive order that declares Venezuela a ‘threat to national security’, have also been widely condemned in the region.

These facts highlight for States meeting in Panama the urgent need to strengthen and expand regional multilateralism in order to help Venezuelan society and its political institutions find the path to democratic stability and respect for human rights.

As a first step at the summit, States must ensure that the government of Venezuela is committed to respecting the full exercise of human rights and the different national and international mechanisms that protect them. They must also urge Venezuela to rejoin the American Convention on Human Rights, from which the country formally withdrew in September 2013. The Convention is an important breakthrough for the people and abandoning it deprives them of its protection.

As a second step in this direction, provided there is a genuine interest in resolving the political crisis engulfing Venezuela, States of the region must make every effort to guarantee the reestablishment of a comprehensive and effective dialogue in Venezuela that includes all the country’s political and social forces. They should also advocate for parliamentary elections to be held in the second half of 2015 and under conditions that allow the result to be incontestable. Both the Organization of American States (OAS) and the Union of South American Nations (Unasur) have a fundamental role to play in these elections, by sending electoral observers.

Finally, States should vigorously condemn the sanctions unilaterally imposed by the United States through Law 113-278 of Congress, approved on December 18, 2014, and implemented by an Executive Order from President Barack Obama, on March 9, 2015.

The Summit of the Americas in Panama will be the first since President Obama announced the restoration of relations with Cuba and, also, the first since the election of the former Uruguayan Foreign Minister Luis Almagro as the new Secretary General of the OAS. The combination of these two factors represents a genuine opportunity to reposition the organization as a central institution for the multilateral resolution of political conflicts in the region.

Vera Jarach, member of the Mothers of the Plaza de Mayo – Founding Line