On International Migrants Day, Conectas selected artists and musical groups that have transformed their stories into art 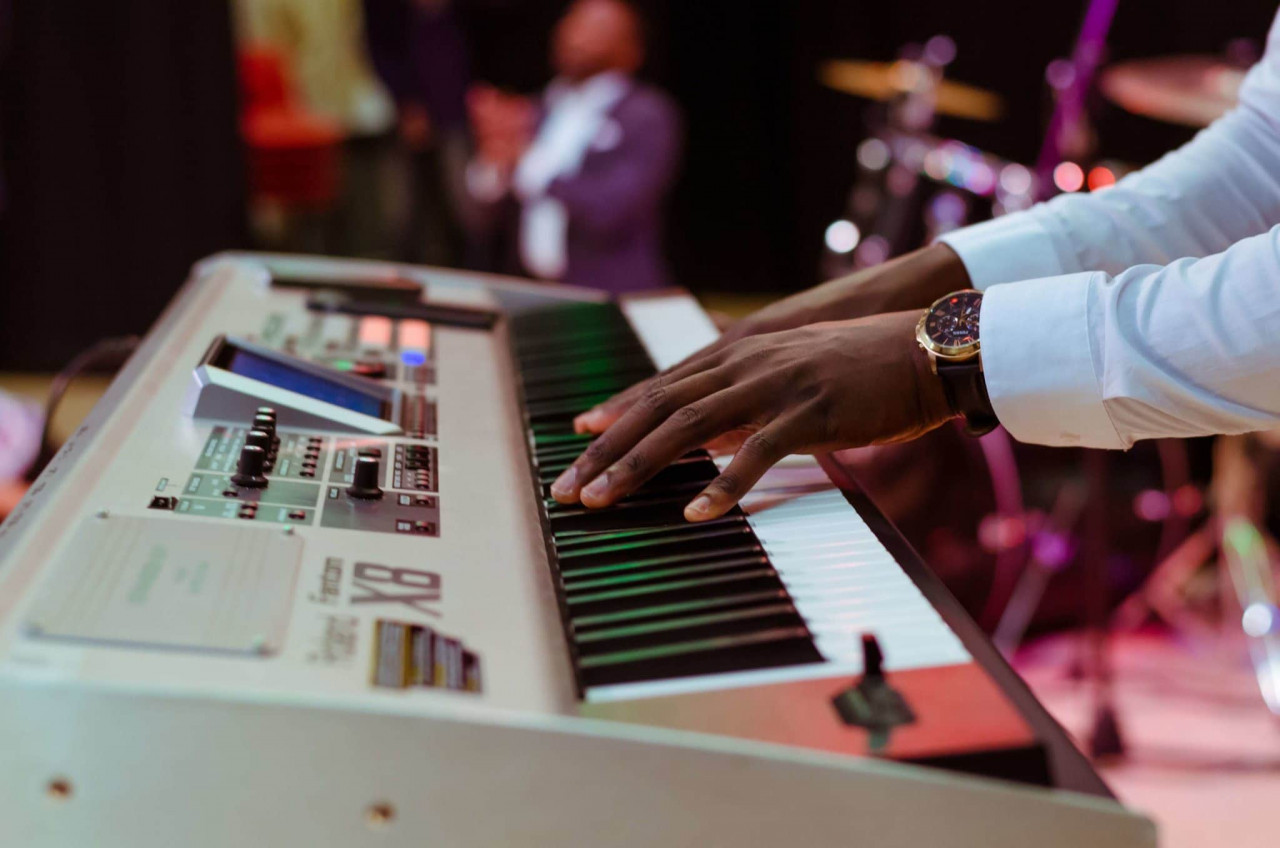 Worldwide, the number of people who have left their countries to live elsewhere is 272 million, representing 3.5% of the global population. This is what informs the World Report on Migration 2020, prepared by the IOM (International Organization for Migration), of the UN. In addition, according to the document, the forced internal displacement registered a record of 41 million as the number of refugees, which has reached approximately 26 million.

Brazil has been a common ground for many who are forced to leave their homes, as well as those that are looking for new opportunities. According to OBMigra (Observatory of International Migration), maintained by UnB (University of Brasília) in partnership with the Ministry of Justice, the country today has about 774.2 thousand permanent immigrant residents.

In spite of the difficulties they face in establishing themselves in a new territory, many of these people see music as a means of connection. Based on this, December 18th, was chosen to celebrate the International Day of Migrants – and was established by the UN, in 2000, to appreciate the contributions of migrants to the societies of origin and destination – based on this, Conectas selected six artists and musical groups that has transformed their realities into art.

The Bolivian sisters; Jenny, Pamela and Abigail Llanque had ventured into rap lyrics since childhood. They were influenced by the North American songs they heard on La Paz radio stations. That was the kick-start of their band; Hermandad Feminina (female brotherhood), which lasted until 2008. In 2014, while living in Brazil, the three, who came to work as seamstresses in São Paulo, decided to revive their art and then created Santa Mala group– or “Santa Má”, in Portuguese, literally meaning ´HOLY SUITCASE´, which plays around religious bipolarity. The lyrics explore their realities, Andean roots and personal difficulties.

Rap is also the weapon chosen by the trio of Haitians; Surprise 69 to denounce prejudice and social inequality. However, in songs like “Super Star Club”, “Anti-Racismo” (antiracist) and “Eu Amo Você” (I love you), musicians Mario Love, El Negro Flow and Gasper Lesperance also talk about love and everyday life in Haiti and Brazil. While reinforcing the multicultural character, the group created in 1999, in Port-au-Prince, sings in Creole, Portuguese, English and French.

This rhythm mix was inspired by Santeria drums which made Cuban Pedro Bandera decide to study music in his home country. When he arrived in Brazil in 2005, he had only one cell phone and three drums with him. Thus, paving way in the Brazilian music scene. In 2014, he created the quintet Batanga & Cia, formed by Cuban musicians who live in São Paulo. The group, which takes its name from a little-known rhythm on the island of Cuba, mixes Latin, Caribbean and Brazilian rhythms with Cuban classical music and recreating the atmosphere of Havana’s jazz houses of the previous century.

Producer Jonathan Berezovsky’s main idea was to bring Jews and Arabs together through music. By bringing immigrants and refugees together from countries like Syria and Lebanon, and then merging them with Brazilians, he created the Mazeej Band (which means “mixture”, in Arabic). The riffs that rescue classics from the musicians’ cultures have already been heard at UN conferences and fashion shows.

Zola Star: African music for everyone

Born in Congo, Zola Star lived in Angola until he had to flee the country due to the civil war in 1993. Presently living in Rio de Janeiro, Zola is a great reference for immigrant musicians arriving in the country. According to the artist, his mission is to spread African music outside his continent, which he has been able to do successfully. In his works, asides paying homage to the land that welcomed him, the musician sings about love and peace among African people.

Refugee musicians from diverse cultures form the Mundana Refugi Orchestra, which emerged from workshops promoted by Sesc, on the 15th anniversary of the Mundana Orchestra, created by the composer and multi-instrumentalist; Carlinhos Antunes. Traditional themes from Palestine, Iran, Guinea-Conakry, Congo, Haiti and Brazil, as well as compositions by Antunes, are recurrent in the group’s presentations, which expresses on stage the joys, triumphs and difficulties of being a refugee in Brazil.