Economic organization released a “roadmap” stating actions to be carried out by candidate countries in the environmental, human rights and defense of indigenous people 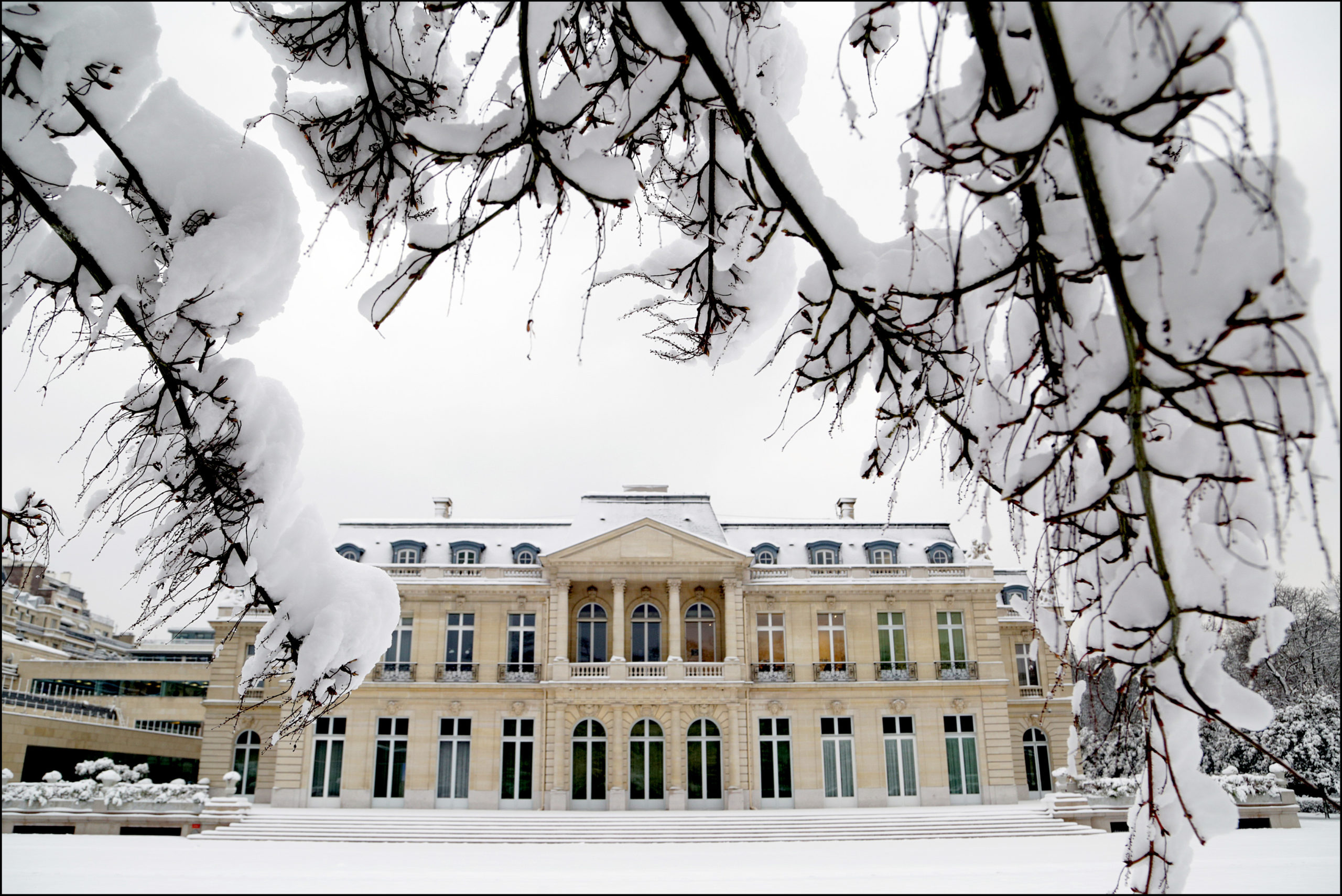 The OECD (Organization for Economic Cooperation and Development) published this Friday (10th of June) a roadmap with requirements and actions that must be fulfilled by Brazil and five other countries that are in the process of accession to the economic organization. The document referred to as a “roadmap”, itemized a series of points on environmental protection, human rights defenders and indigenous people. In the assessment of FIDH (International Federation of Human Rights), OECD Watch and Conectas, are the organizations responsible for closely monitoring the process. The document so far is satisfactory and, if implemented, could bring about positive changes in environmental and human rights policies all over Brazil.

With the definition of goals and objectives, Brazil and other countries must demonstrate not only their commitment to OECD standards on paper, but through effective compliance with laws and government policies – as well as responsible business conduct. While this is just the beginning of a long accession process, the roadmap is an ambitious step and encourages OECD committees, member states and Brazil to put environmental protection and respect for human rights at the center of the discussion. The document, which has a more OECD principles-based approach than previous ones, shows that accession processes can drive improvements in national policies and practices.

“The publication of this document is an important opportunity for sectors of Brazilian society concerned with the socio-environmental and human rights agenda to kick against the dismantling of governmental policies and instruments in the environmental and social areas, mainly because joining the OECD is tagged as a red flag by Bolsonaro´s government. If Brazil really wants to be part of the organization, it is essential that it respects the rights established in the various laws and treaties in force of the country,” says Júlia Neiva; coordinator of Conectas’ Social and Environmental Rights Defense program.

Although Brazil has shown interest in complying with OECD values ​​in defending the rule of law, protecting human rights and environmental sustainability, the country still has major governance gaps. As a recent survey by Conectas, FIDH and OECD Watch points out, the Brazilian government must make significant changes in its posture to, actually, guarantee the protection of the environment and human rights. Although Brazil has adhered to 103 of the 251 normative instruments of the OECD, the next step is to evaluate the country’s compliance with the standards and principles of the entity based in Paris, France.

Here are some points on the roadmap of the countries that are in the accession process and the barriers that Brazil presents to comply with them, according to civil society organizations: