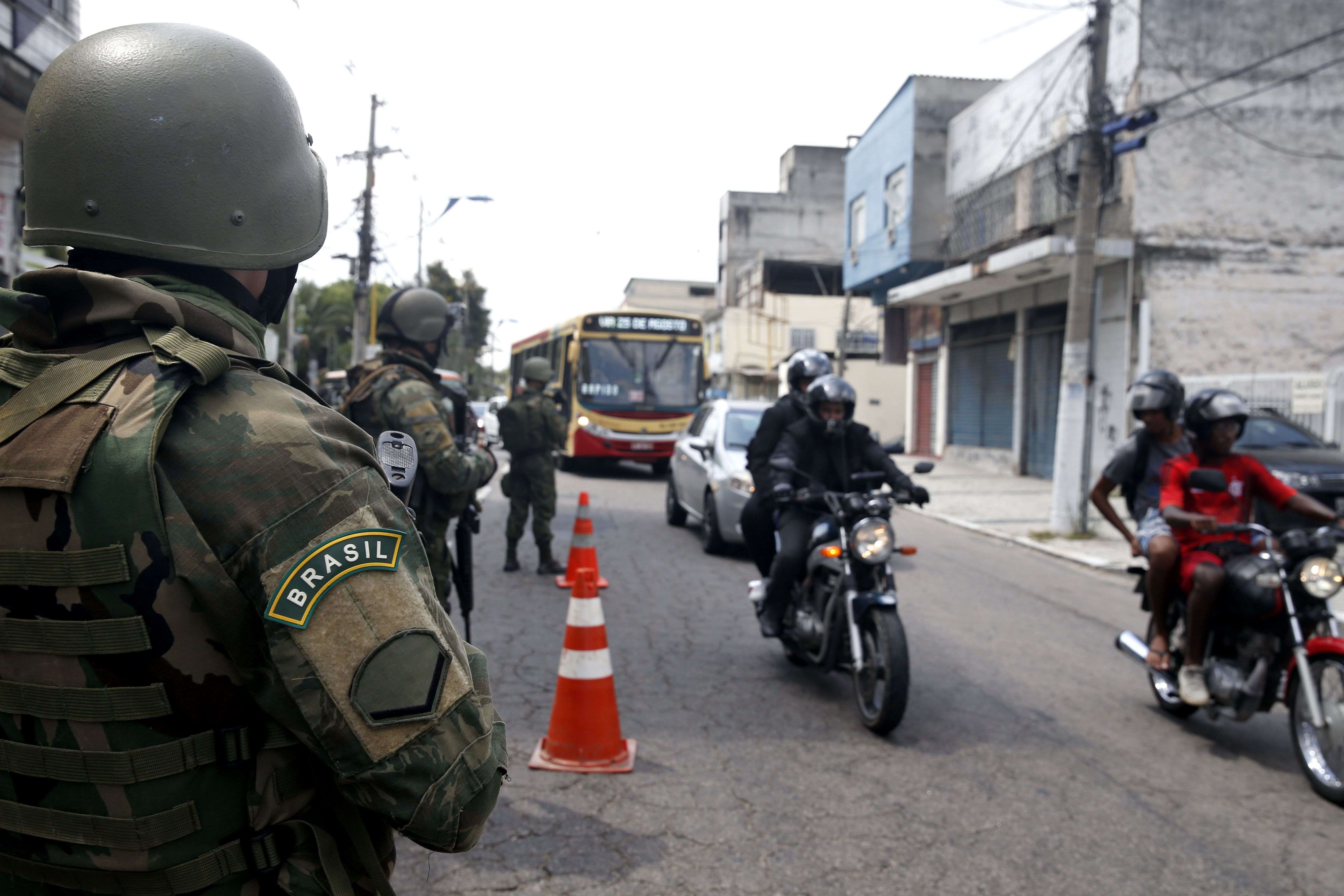 Human rights organizations and social movements filed an amicus curiae request this Wednesday, March 21, in the Supreme Court in support of Direct Action of Unconstitutionality No. 5915 that challenges the federal decree authorizing federal intervention in public security in Rio de Janeiro.

According to the document drafted by Conectas, IBCCRIM, ITTC, Justiça Global and Redes da Maré, Presidential Decree No. 9288/18 is unconstitutional because it places the intervention under military command, and the Constitution establishes that all public services are civil in nature, regardless of who performs them.

The document identifies another two points in which the decree is unconstitutional. The first is that it infringes on the concept of proportionality, since it does not make a structural change to Rio de Janeiro’s public security that justifies such an exceptional measure. The second is that the Executive did not follow protocol for its approval, as the Constitution requires the Council of the Republic and National Defense Council to be consulted before such a decree can be issued.

“The public security situation in Rio de Janeiro is serious, just as the situation is serious in various Brazilian states. This measure, however, constitutes an extreme measure, a serious break with Brazil’s republican form of government and it does not propose a structural change to the violence that affects primarily black youth from the poor neighborhoods,” said Rafael Custódio, coordinator of the Institutional Violence program at Conectas.

“Besides being unconstitutional, the military nature of the intervention reinforces the idea of waging ‘wars’ against problems that, in truth, are the consequence of deep social inequality that needs to be addressed with investments in health, education, leisure and employment, as well as structural reforms in the justice system, such as drug decriminalization, gun control and police reform,” he added.

Direct Action of Unconstitutionality No. 5915 was filed by the Socialism and Liberty Party (PSOL) on March 14 and Justice Ricardo Lewandowski is the rapporteur of the case. While the intervention is valid until December 31, 2018, there is no time frame for the case to the heard by the Supreme Court.

Now that the case has been filed, the Prosecutor General of Brazil, Raquel Dodge, has 20 days to present her report. Since the publication of the decree authorizing the federal intervention, Dodge has remained silent.

On March 2, more than forty organizations, including Conectas, filed a petition to the Office of the Prosecutor General asking Dodge to submit a case to the Supreme Court to formalize the unconstitutionality of the decree. Prior to this, the Office of the Federal Prosecutor for the Rights of the Citizen also prepared a technical report identifying where the decree conflicts with the Constitution.

“The Prosecutor-General missed the opportunity to respond promptly to a blatant case of unconstitutionality. Now that she is required to prepare her report, we hope that she fulfills her role as defender of the democratic rule of law and takes a position against the illegalities of the decree,” said Custódio.