Right to urban and rural land 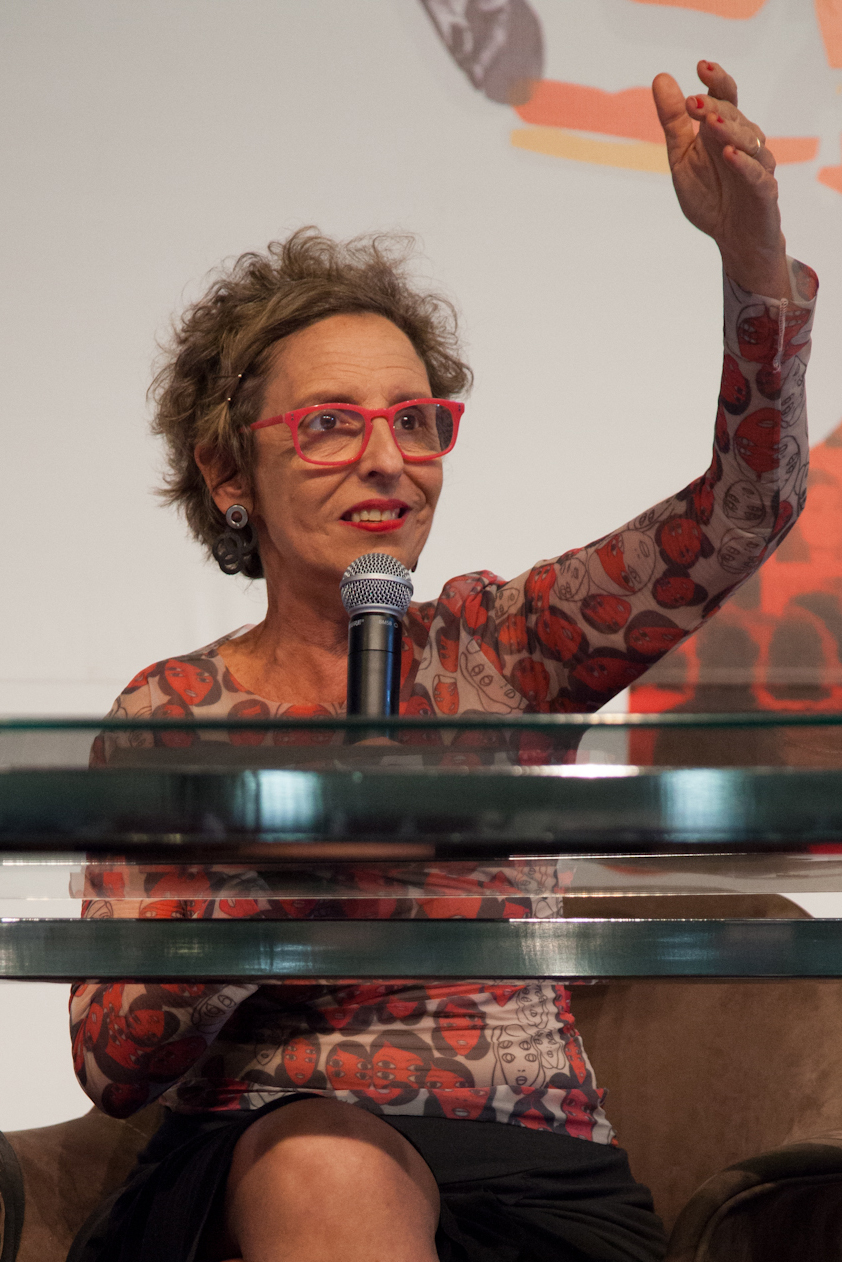 According to Rolnik, “political power has merged with economic power”

For Raquel Rolnik, architect and professor at FAU-USP (Faculty of Architecture and Urban Planning of the University of São Paulo) and former UN special rapporteur on the right to adequate housing, and Diego Montón, coordinator of CLOC (Latin American Coordination Office for Rural Organizations – Via Campesina), the right to land is so fundamental in world that its deprivation directly affects democracy.

Rolnik and Montón participated this Monday, May 25, on the panel “Public space, land and protests” of the 14th International Human Rights Colloquium. Both emphasized the importance of occupying public spaces for protests as a form of struggle and access to housing.

“In times of financialized capitalism, land – whether rural or urban – has been increasingly captured by the global financial circuit,” said Rolnik. According to the professor, this prevents public spaces from enabling the establishment of social and cultural relations and the experience of citizenship. “As a result of the growing curtailment of public spaces by the financial-real estate complex, we are living in a time when the government of the city is excluded from the democratic negotiation. We are living in a state of exception in which political power has merged with economic power. This is a scandal of democracy.”

For the coordinator of Via Campesina, the State has to guarantee the right to the collective management of natural resources and the right to return to the countryside, which are directly linked to the identity of each group of people. “When an individual is expelled from his land, part of his identity is also expelled,” he said, while pointing out that half the world’s population is rural.

Montón also emphasized that the control and the concentration of land in the hands of large corporate and multinational complexes generates a capitalist way of thinking with no advantages for humanity. Proof of this, he said, is that 10 multinational companies currently own 80% of the world’s grain production chain and nearly 70% of the production of agrochemicals, besides controlling the production of transgenic seeds. Meanwhile, 24% of the land cultivated by small farmers feeds 70% of the world’s population.

“Progress will not be possible without taking to the streets, without the workers protesting in a single voice. This is our only hope,” explained Montón.

This article was written by Stefanie Prandi and is part of the collaborative coverage of the 14th Colloquium.