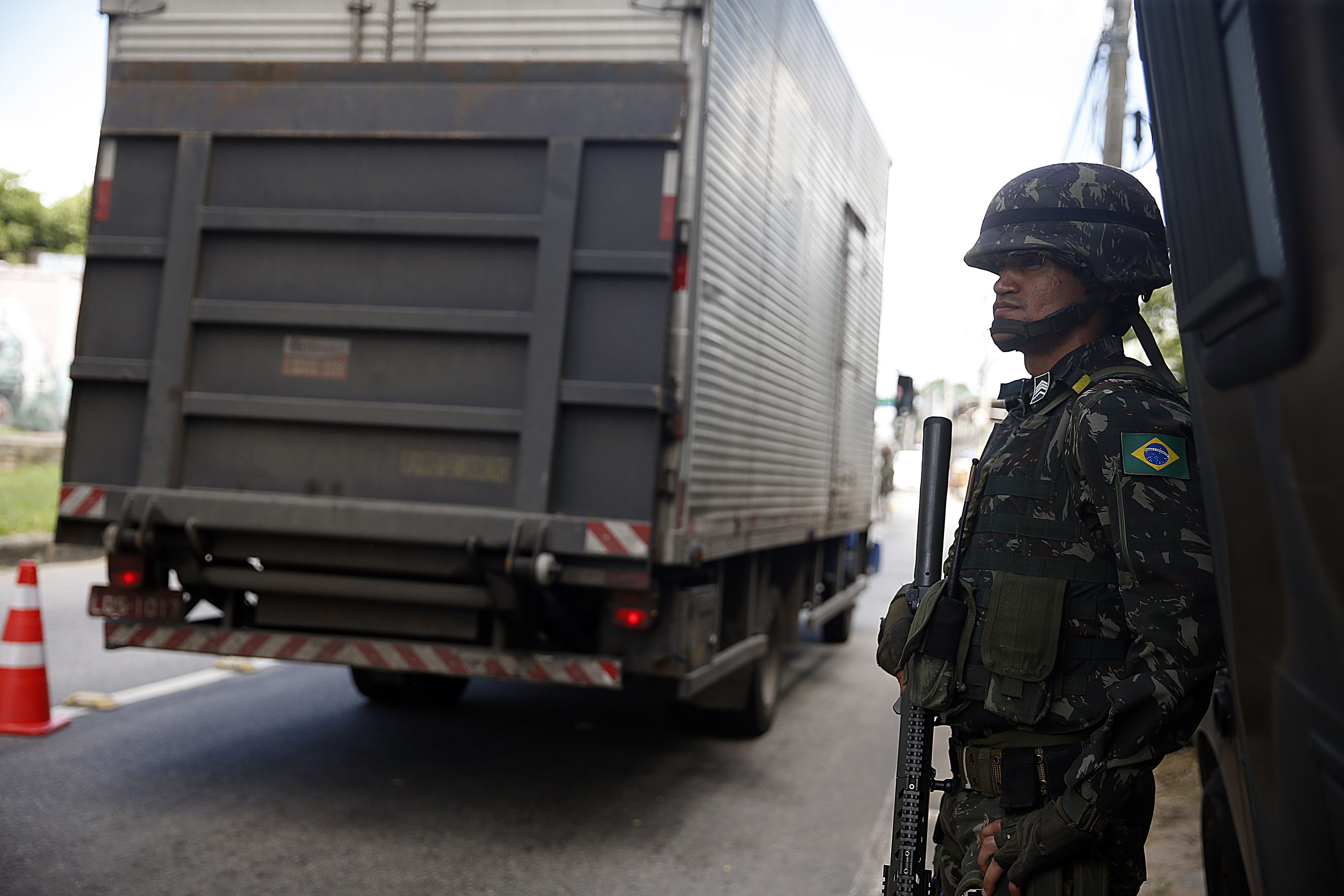 It is not the first time that the current federal government has shown a lack of commitment to the protection of human rights. Continuing to dismantle constitutional guarantees, particularly for the poorest in society, the government has now announced populist measures to “combat violence” in the country and in the state of Rio de Janeiro.

The federal intervention announced in Rio de Janeiro is the first of its kind since the redemocratization of Brazil. It determines that for a certain period of time, the federal government will be in charge overseeing the institutions responsible for providing public security in the state instead of the Rio de Janeiro government. The previous forms of involvement by the federal governments in the state of Rio de Janeiro in this area were measures for cooperation and strategic alignment – and these too were problematic. The current intervention, therefore, represents a radical shift in Brazil’s federal republic system of government and it is not a serious solution for problems related to the security of the population.

This form of intervention is based on the premise that the militarization of the streets and a declaration of “war” is a solution for the chronic and structural problems in a country with enormous social differences. These problems should first be addressed with investments in basic rights for the population, such as health, education, leisure and employment, and with structural reforms of the justice system, namely drug decriminalization, gun control and police reform.

The hurried creation of a Ministry of Public Security a year after the announcement – widely reported in the media – of a national security plan that has still not been implemented, comes just months before this year’s general elections, when the new Executive and Legislative will be elected and proposals like this can be more broadly and democratically debated.

It seems, however, that it is precisely the electoral timetable is being used by the government to rush the proposal, without properly considering the impact of the separation of institutions and bodies that are key to the management of security, such as the Federal Police, the National Prison Policy Department and the National Drug Policy Department, to name a few.

The measures that have been announced represent the failure of a system of security and justice that has historically operated in a chaotic and violent manner, by prioritizing the imprisonment and death of poor black youths. It is no coincidence that Brazil has risen to ever higher positions in the world ranking of incarceration and murder rates. A comprehensive reform of this policy of exclusion and violence against the poorest in society is now more urgent than ever. The government, however, is currently only making matters worse.